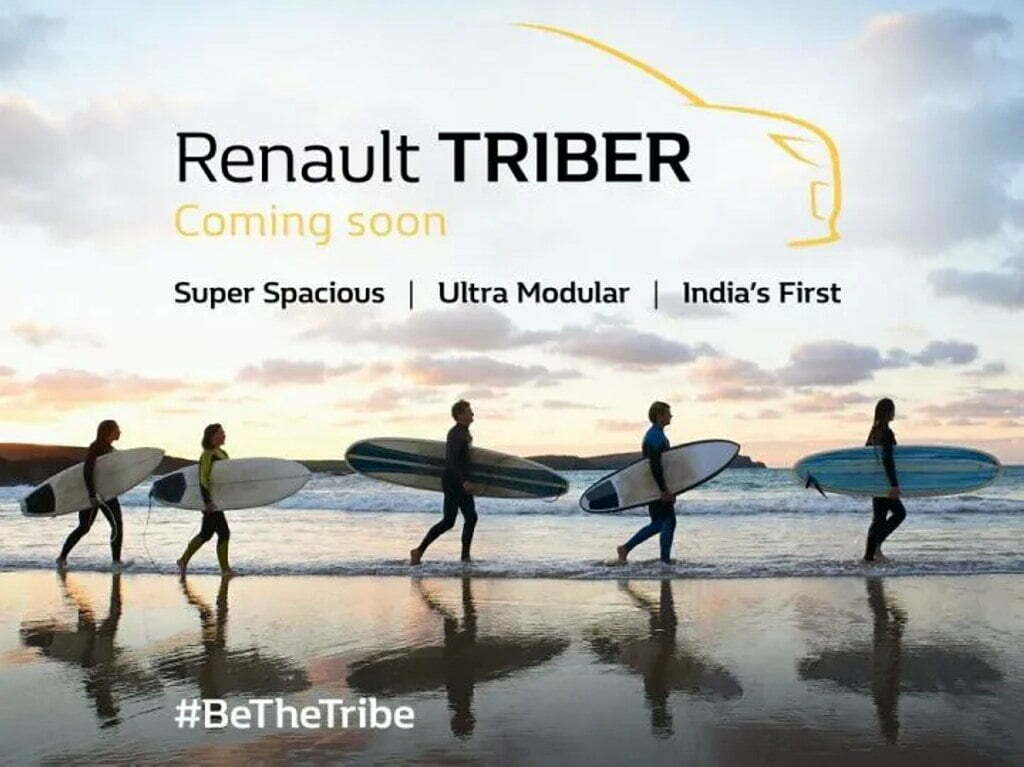 Renault has christened its upcoming MPV Triber which is scheduled for India launch in the month of July this year. Known by its code name RBC till now, this new affordable MPV has been specifically designed keeping in mind the needs of Indian customers.

The teaser image released by the company gives a glimpse into MPV’s silhouette (nothing more than that), but the spy images of the MPV have revealed a considerable similarity between Triber and Kwid. In terms of external design and features, Triber will come equipped with include V-radiator grill, LED DRLs, large Windows, and short overhang in front to aid practicality.

Unlike the Datsun Go+ which is an extended model of Datsun Go, Renault Kwid and Triber are two separate models although they are based on the same platform – the CMF-A. Triber is expected to share many bits and parts with Kwid including the touch screen infotainment system which offers the navigation feature apart from having Apple CarPlay and Android Auto compatibility. The MPV will be sub-4 meter in size to keep higher rates of GST at bay. 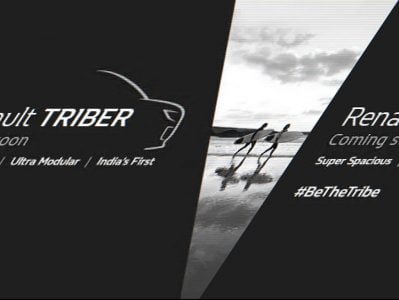 The 1.0-liter, 3-cylinder engine will make the motive force in Triber though here Renault has re-tuned it to produce more power, i.e., 7bhp more than Kwid. A turbocharged version of the MPV is also on the cards though it will come in the market later.

Transmission options will include a 5-speed manual and 5-speed AMT gearbox. The prices will be announced at the official launch ceremony but we expect the range to start from Rs 5.5 lakh (ex-showroom). In terms of competition, the upcoming Renault Triber will compete directly against the likes of Datsun Go+ although it may also eat up the sales of many other hatchbacks and compact SUV models provided it finds favor with prospective buyers.

Harley Davidson Summer Internship Is For, Who is Reading This!