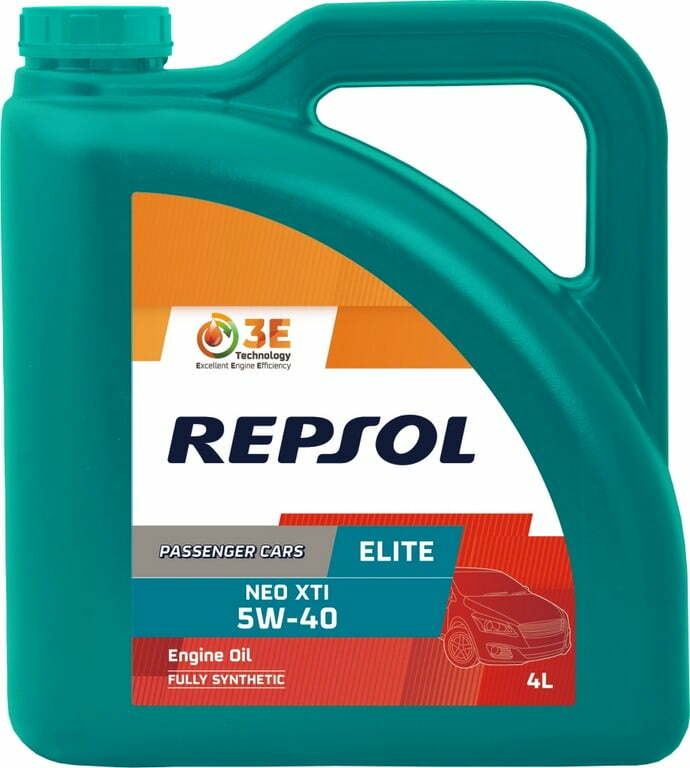 GP Petroleums Ltd, which is a part of UAE-based Gulf Petrochem Group, today launched the Spanish oil major Repsol’s fully synthetic Passenger Car Motor Oils (PCMO) for the first time in India. This is done as per its exclusive licence agreement with Repsol S A Spain to manufacture and market Repsol brand of lubricants in the country. The PCMO range follows the successful launch of Repsol’s Motor Cycle Oil (MCO) and is available as a fully synthetic product ‘Repsol Elite NEO XTI 5W-40’ and premium car engine oil called as ‘Repsol Elite NEO 5W-30’ in the Indian market. Earlier this year in April, brand REPSOL was launched by cricketer Mr. Suresh Raina in India.

The REPSOL brand response from consumers, motivated the company to launch the passenger car motor oil (PCMO) range in quick succession. REPSOL brand has aggressive plans for bringing in the complete range including synthetics in Motorcycle, Passenger Cars and Commercial Vehicle space very soon. REPSOL brand wants to be a significant player in the premium segment in India, which is one of the fastest growing markets when it comes to automotive sector either the sales side or service side.

Repsol Elite NEO XTI 5W-40 is a fully synthetic product is known for its high performance levels, allowing optimized performance with longer drain intervals, excellent engine debris dispersion, anti-wear, anti-corrosion properties and will give viscosity stability in extreme conditions. Repsol Elite NEO 5W-30 on the other hand is a premium engine oil that allows better performance with fuel economy. The advanced formula is best suited for technologically developed engines. This engine oil will help in leading to lower CO2 emissions to the atmosphere and therefore reducing environmental gases as well.

REPSOL S.A Spain has been associated with major Car OEMs for developing high performance lubricants at first hand. Repsol is partnering and participating jointly in car rallies is one of the major steps. The Dakar, as we know is the toughest race in the world of motorsports. To undertake the challenge, riders need the best products to ensure that their vehicles can make it. The 2017 Dakar Rally is where REPSOL Elite lubricants will be seen taking part.