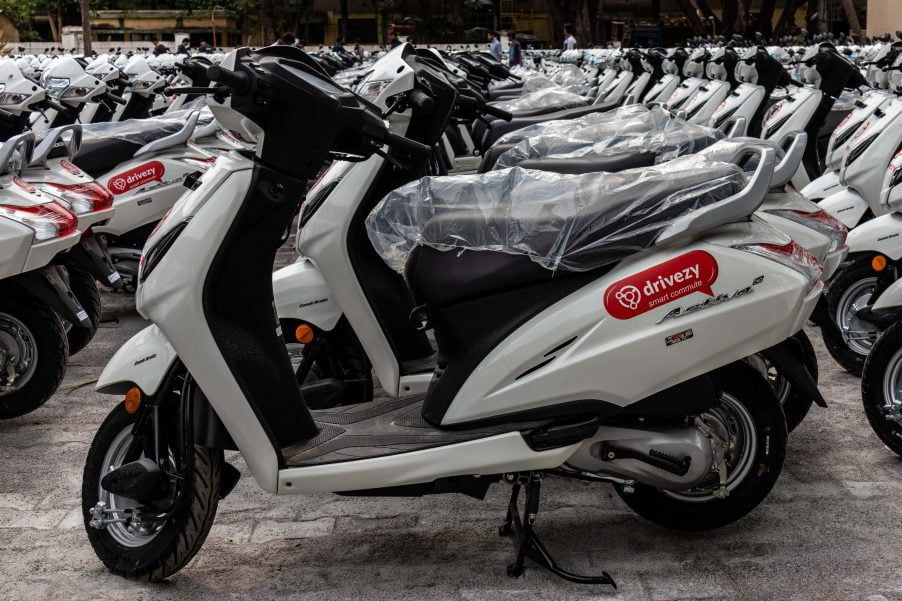 Drivezy, formerly known as JustRide, started operations in August 2015 and is the pioneer of a peer-to-peer bike and car sharing service in India. Bangalore-based vehicle sharing marketplace, Drivezy, announced today that it has added 10,000 bikes onto the platform. The company will launch the bikes across Bangalore, Hyderabad, Mysore, Mangalore and Manipal. Founded in 2015, the company offers car, motorcycle and scooter sharing services across 9 cities in India. It recently announced a $20M Series B funding and a $100M asset financing deal with Anypay, under which the company will induct over 50,000 vehicles.

Over the last one year, Drivezy has enlisted more than 4,000 two-wheelers in a bid to increase their footprint across the nation. The induction of the new fleet will bolster the company’s position as the market leader in the growing Indian vehicle sharing segment. Customers can rent vehicles from Drivezy on hourly, daily or monthly basis.

With the addition of the new fleet, the company plans to launch a one-way two-wheeler rental service, that will allow customers to rent a scooter or a motorcycle from a location and drop it any other company location as per their convenience. Drivezy has increasingly focused on integrating ‘micro-mobility’ commute options. Previously, Drivezy had launched a ‘last mile’ commute service for Hyderabad metro passengers with ‘per minute tariffs’. The rationale behind ‘last mile connectivity’ using bikes and scooters is to simplify travel for metro commuters who face difficulties in reaching their final destination from metro stations.

Unlike the conventional round-trip rental services, one-way rentals will absolve the customer from returning the vehicle at the point of origin. This will provide a greater degree of convenience and flexibility. This will allow customers to travel at half the price of cabs and offer economical options for last-mile connectivity across India.

The company is aggressively scaling its bike and scooter rental divisions which have added 3,000 scooters in Bangalore and Hyderabad this year under a partnership with Honda Motorcycle and Scooter India Pvt. Ltd. Additionally, Drivezy has partnered with Oyo and Ola in Hyderabad and is looking at similar partnerships in the near future to expand the bike and car rental space. 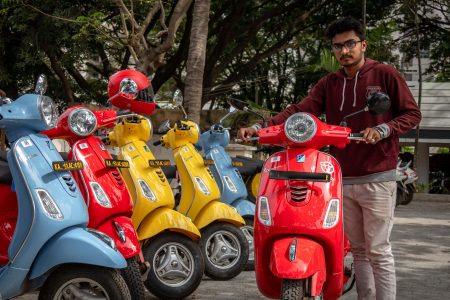 Drivezy’s vehicle sharing marketplace is a strategic and efficient alternative to outright vehicle purchase for consumers. It allows vehicle owners to list their idle cars, motorcycles and scooters and turn them into profit-generating assets by renting the vehicles to customers at a fraction of the cost required to purchase a vehicle. Customers can rent a car or a two-wheeler from Drivezy on an hourly, daily, weekly and a monthly basis.