Rohit Shetty’s Maserati Gran Turismo Will Fly Too – On the Roads! 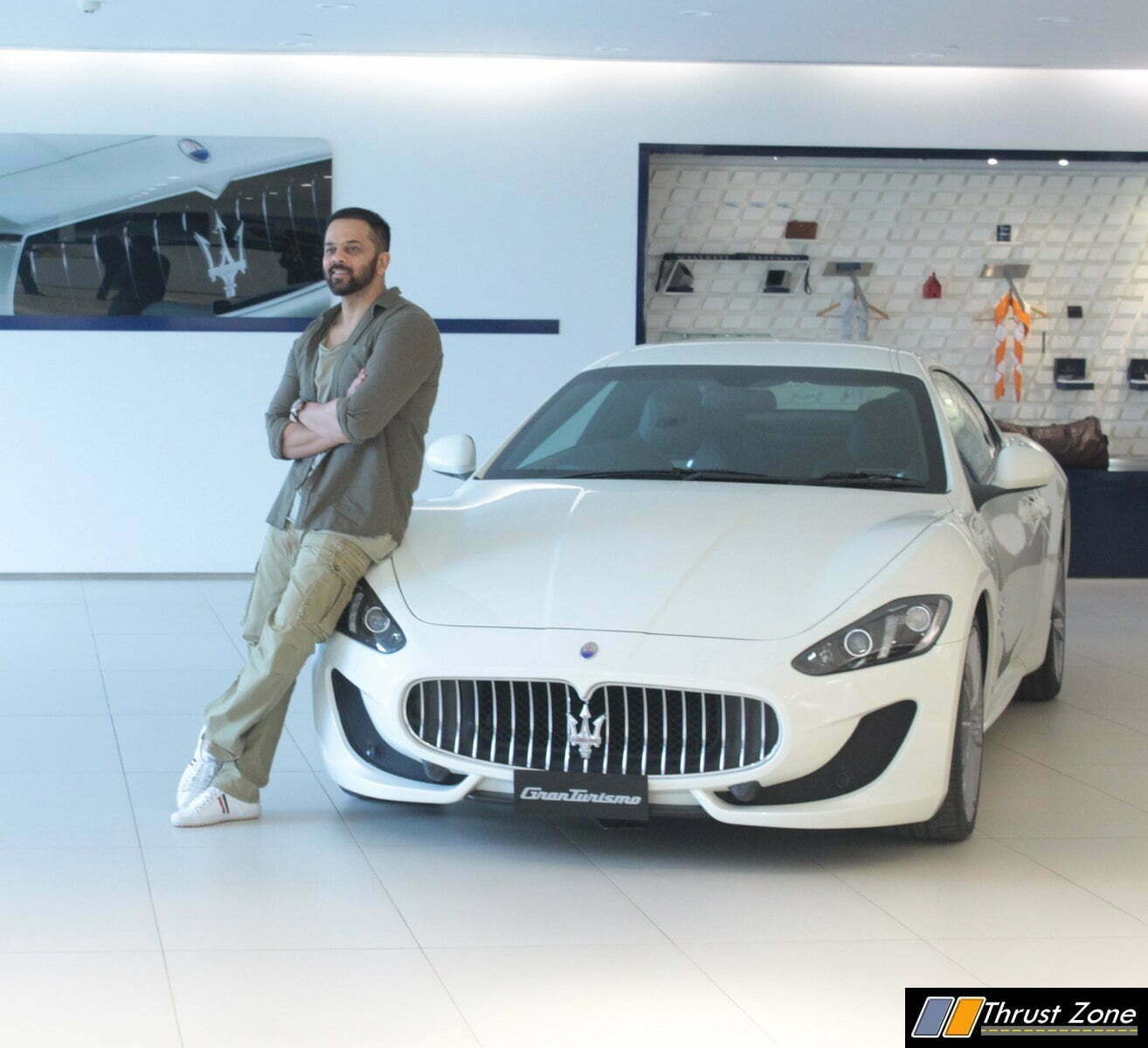 Now Rohit Shetty is one of Bollywood’s most famous directors. His action-packed big-budget films are met with great response from the audience. But why are we discussing that here? Well as we all know Rohit is a car-buff and there isn’t really a movie which he has made that doesn’t include cars. His movies are all about cars flying, crashing and doing seemingly impossible stunts.

But that isn’t really the subject of this article. Rohit’s latest movie was a runaway success and to celebrate this Rohit gifted himself a Maserati GranTurismo Sport. Yes, you heard it right a Maserati GT-S, the car that brought you here. The GT-S is the latest addition to his already expensive garage. The Man likes to live his life king-sized and this car surely does compliment him. With seven big hits in his name, there couldn’t be an any better way he could’ve congratulated himself.

Talking more about the car, the Maserati GT Sport was launched way back in 2007. This hot Italian beauty had everyone drooling over its design back then. The car’s streamlined silhouette was widely admired; the bodywork was a piece of art and people couldn’t help but stare at it for hours. Even today the car is easily one of the most beautiful Italian masterpieces ever made. 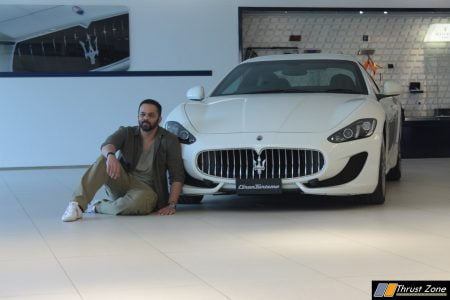 The car looks gorgeous but, it isn’t only meant to be looked at. The GT is propelled by a 4.7 litre V8 engine which spits out 453 wild horses and a massive 520 Nm of torque which will barrel it down from 0 to 100 in just 4.7 seconds.

Top speed is an impressive 302 kmph. The GT’s naturally aspired engine is jointly developed with Ferrari and uses cross-plane crankshaft which gives the GT a spine-tingling soundtrack which most modern-day supercars can only dream of. What else is the GT famous for? Well, luxury and loads of it. The GT can comfortably seat four people in its cabin with utmost luxury. Rohit’s latest acquisition proves that he is a man of taste and his choices are just as flamboyant as his movies.