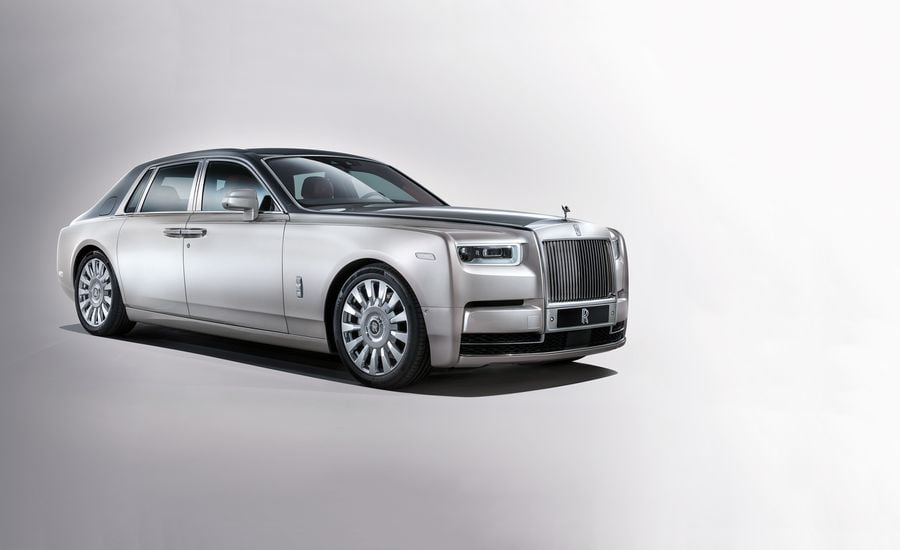 When you think about luxury cars, the first brand to strike our mind is none other than Rolls-Royce. The British luxury car manufacturer has launched its latest generation Phantom in the Indian market at a starting price of Rs 9.50 crore (Ex-Showroom, India). It will be available in two edition, namely the Standard Wheelbase Edition priced at Rs 9.50 crore and Extended Wheelbase Edition priced at Rs 11.35 crore (Ex-Showroom, India) respectively.

The new Rolls-Royce Phantom is in its eighth generation currently and it will be first introduced in Chennai and will gradually make its way into other parts of the nation over a period of few weeks.Rolls-Royce has introduced the latest-generation Phantom in the market after 16 years.

The eight generation Phantom is built on the Rolls-Royce new aluminium space frame platform. It is better known as the ‘Architecture of Luxury’ just as Rolls-Royce calls it. This makes the new Rolls-Royce Phantom 30 percent rigid than its previous version. Talking about numbers, the new Phantom is 77mm shorter, 8mm taller in height and 29mm wider as compared to its predecessor hence making it roomier.

Visually there aren’t any dramatic changes but it remains royal and luxurious over its previous model and the design language is said to be inspired by that of a yacht. The front fascia is equipped with a large 24-slat chrome grille, new LED projector headlamps with integrated LED Daytime Running Lights. In addition to this, the new Phantom now comes with a two-tone shade and keeping the Rolls-Royce trend, it gets the iconic suicide doors.

Let’s step in and have a look and what Rolls-Royce has to offer us in the new Phantom. Well, when it comes to Rolls-Royce the British manufacturer offers the best of luxury one can imagine of. The new Phantom gets a 6mm two-layered glazing on all the windows, it also gets 130kg of sound insulation which retains its tag of the “most silent car in the world”. 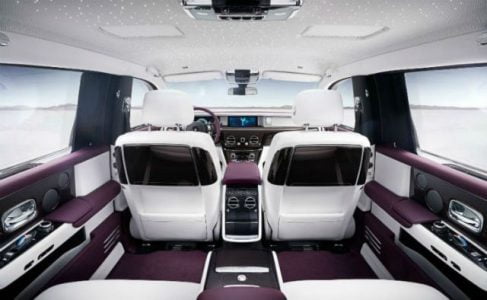 It is loaded with the latest generation technology with a digital instrument console and a huge touchscreen infotainment system. Though the interface for it is borrowed from BMW, it has been customised specifically for the New Rolls-Royce Phantom. Rolls-Royce offers the new Phantom with a new glass-encased space which the manufacturer calls a “gallery”. This gallery stretches from the steering side all the way towards to the passenger side.

Let’s have a look at what powers the new Phantom under its large hood, shall we? The eight generation Rolls-Royce is powered by an all-new 6.75-litre twin-turbocharged V12 engine that generates 563bhp of power and 900Nm of twist. This mill is mated with an eight-speed satellite-aided transmission and sprints from 0-100 kmph in just 5.4 seconds.

Just like every Rolls-Royce car, the new Phantom can be completely customised as per the customer’s demand. Customers can choose from 44,000 exterior colour options and they can also request for the personalised design options. Rolls-Royce is offering a four-year service package with a regional warranty. In addition to this Rolls-Royce is also offering 24-hour roadside support.