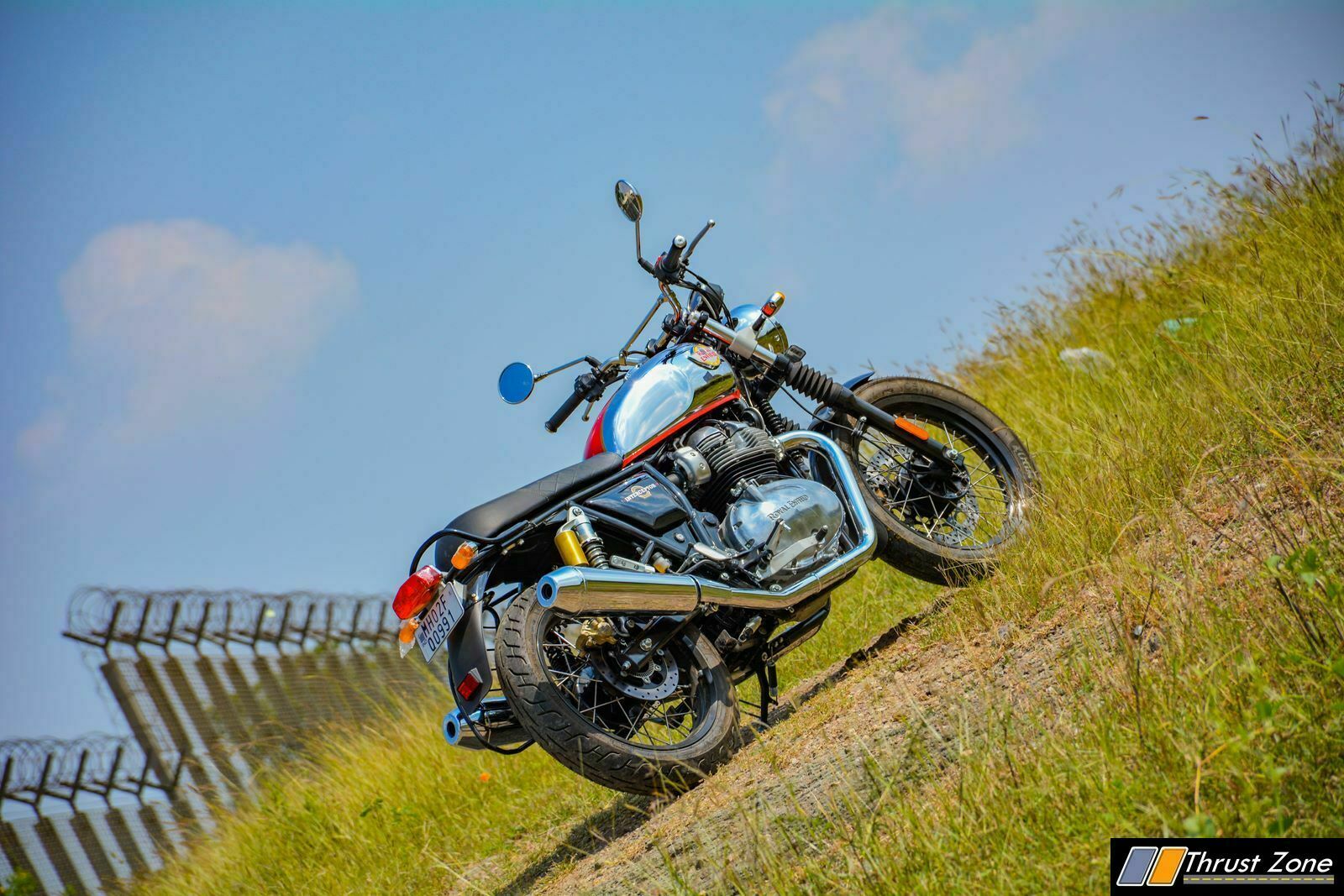 Royal Enfield, global leader in mid-size (250cc-750cc) motorcycle segment, today began a new chapter on its journey in the Americas region, and specially in Brazil, with the commencement of operations of its new CKD assembly facility. This is a significant step forward in Royal Enfield’s plans in LatAm, and reiterates the brand’s commitment to the region, as Brazil is a strong market for Royal Enfield. Located in Manaus, capital of Amazonas state, the new facility is the fourth Royal Enfield CKD assembly unit across the world – after Thailand, Colombia and Argentina – in addition to its state-of-the-art manufacturing and ancillary facilities located in India.

With an assembly capacity of more than 15,000 units per year, the local assembly unit in Manaus is a state-of-the-art, modern facility that will cater to growing demand in the country. The facility will engage in local assembly of the entire line-up of Royal Enfield motorcycles, including the new Classic 350, the Meteor 350, the Himalayan, and the 650 twin motorcycles, Continental GT and the Interceptor. With this setup, Royal Enfield can now ensure seamless and quicker delivery timelines for motorcycles in Brazil.

Speaking at the inauguration of the new facility, Royal Enfield CEO, B Govindarajan, said, “Royal Enfield has been working extensively to grow the middleweight motorcycling segment globally. With markets like the Americas region, Europe and the Asia-Pacific growing significantly, it has been our strategic intent to be closer to these markets and grow the business. We commenced on this journey a couple of years ago and have set up strategic assembly facilities in Thailand, and in Argentina and Colombia in LatAm. Brazil has been a very strong market for Royal Enfield, and is soon poised to be the single largest market for us outside of India. We have seen growth of more than 100% since 2019 here in Brazil. We are very happy to launch our fourth CKD facility globally here in Brazil and this is testament to our commitment to the region and the market potential, and to our growing community of riding enthusiasts in the market. We are confident that this facility will help us grow the mid-segment market here in Brazil while enabling us to efficiently cater to the growing demand”

Brazil has been a critical market for Royal Enfield since the brand’s market foray in 2017. Having made significant strides in the country and across the entire Americas Region, Royal Enfield is now amongst the top five players in the mid-size motorcycle segment in markets such as Brazil, Argentina, Colombia, Mexico and North America. With a burgeoning consumer base and a significant retail network in the region, the new local assembly unit will be a critical boost for business growth in the LatAm Region.