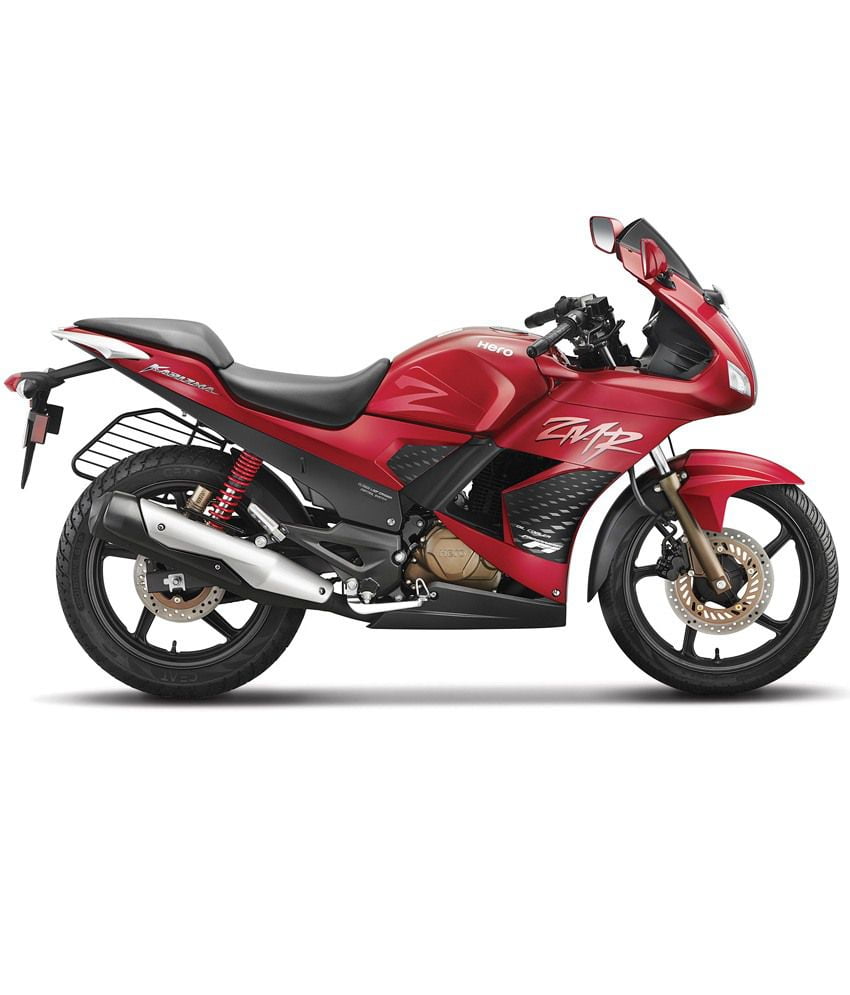 Ducati and Hero Motocorp Join Hands to Develop New 300 cc Bikes for India. Will be interesting to see how Ducati intends to sell a low-cost bike worldwide

What’s the best engine capacity to start with for a nascent rider you ask? Well in India we would generally suggest starting off with 150 cc to 200 cc bikes but internationally things are a bit different. Internationally most people consider bikes with around 300 ccs of displacement as starter bikes. And it shouldn’t come as a surprise considering such countries are already well developed and the traffic conditions there are vastly different as compared to ours.

So it makes sense for manufacturers to develop such bikes, which cater to both new and experienced riders. Additionally, such bikes also double up as great tools for around-the-town riding. In India too such bikes attract a huge crowd. A great example is the ubiquitous KTM Duke 390. Its popularity is hard to deny. This segment has attracted many manufacturers. Recent additions to this segment are the BMW twins, the G 310 R and the G 310 GS.

Ducati is a major player internationally as well as in our domestic market. However, they now want to gain more attention and grab more market share. Like many other manufacturers, it too wants to enter into collaboration with local manufacturers to understand the Indian market just a bit better. Ducati has selected Hero Motocorp as its partner for this venture.

Why Hero?
Well, Hero Motocorp is the only manufacturer who has not entered into any partnership with an international brand. Hero had invested in shares in the American motorcycle brand Erik Buell Racing (EBR). But as EBR’s sales decreased, Hero had to back off. Hero also denied partnership with Harley Davidson for Harley’s small bike plans. Hero understands the Indian market and although it is currently not an active player in the Indian automotive market, it is making its presence felt in rallies like Dakar. It also has a new R&D facility setup here in India. All this led Ducati to pull the trigger and partner-up with Hero. 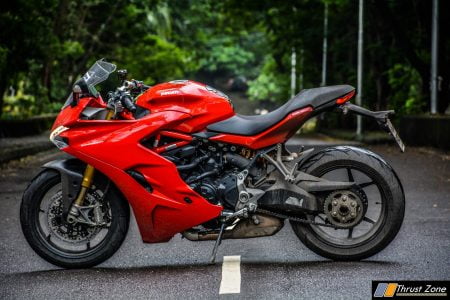 According to sources, the first product to come out of this Ducati and Hero Motocorp partnership will displace around 300 ccs. Most of the development of this new engine will be done by Ducati. However Hero with its new technology and nascent R&D will also join hands in the development phase.

As of now this engine will power two different body-styles. A less expensive version will follow the Scrambler body style while the expensive one will adorn the ADV body-style, much like the G 310 GS. This engine will obviously be fuel-injected and liquid cooled and will be a single cylinder unit. Interestingly Ducati also has a 400cc variant of the Scrambler on sale internationally. However, that version has a V-twin unlike the one in a discussion.

Unlike BMW and TVS, Ducati and Hero Motocorp could possibly follow the ProBiking approach in terms of sales. This would mean upgrading of existing Hero dealerships in Tier-2 cities. In major cities with established Ducati dealerships, Ducati will simply sell the product through their official dealers. In Tier-3 cities, where Ducati hasn’t made its presence, Hero dealers will help market the product. The costs involved in this will obviously be high but still much lower than setting up new dealerships.

Hero will also obviously benefit from this partnership. Expect Hero’s futuristic concepts like the Hastur to soon turn into reality. It would be great to see how this duo stacks up against the competition.