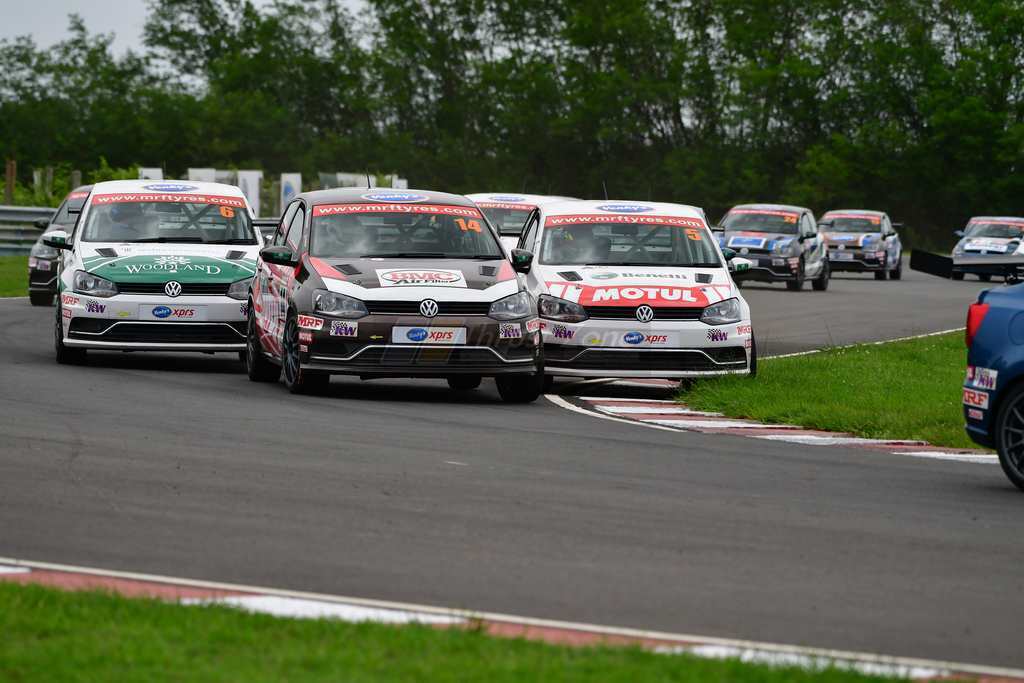 The first race of Round 3 of Volkswagen Ameo Cup saw Kolhapur’s Dhruv Mohite take fourth win of the season. Starting from pole position after having set the fastest lap time of 1:54.959, Dhruv took a holeshot and started building a lead right from the first lap.

Till mid-way through the race, Dhruv kept on building his lead. However, the temperatures started building up in the second half of the race and he decided to ease off a little bit. The lead he had built up till then gave him enough cushion in terms of time to slow down a bit without losing his position or even coming under pressure from second-placed Saurav. 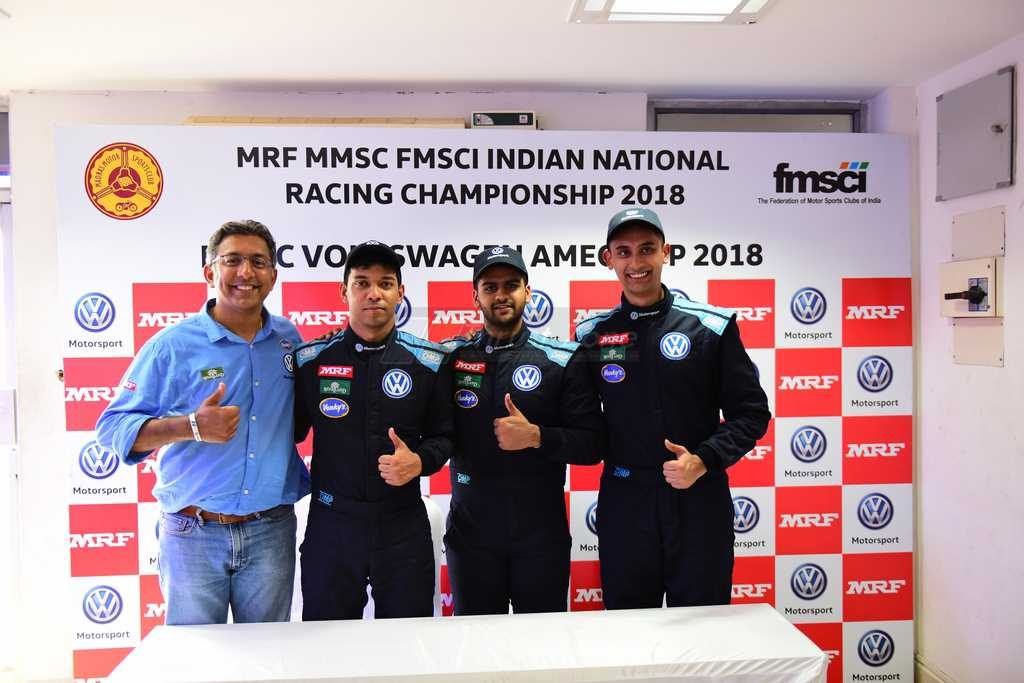 The fight for the second and third spot was more exciting as Saurav, Jeet and Anmol fought each other early in the race. The three drivers stayed extremely close to each other in the first few corners with Saurav coming through ahead, followed by Jeet. 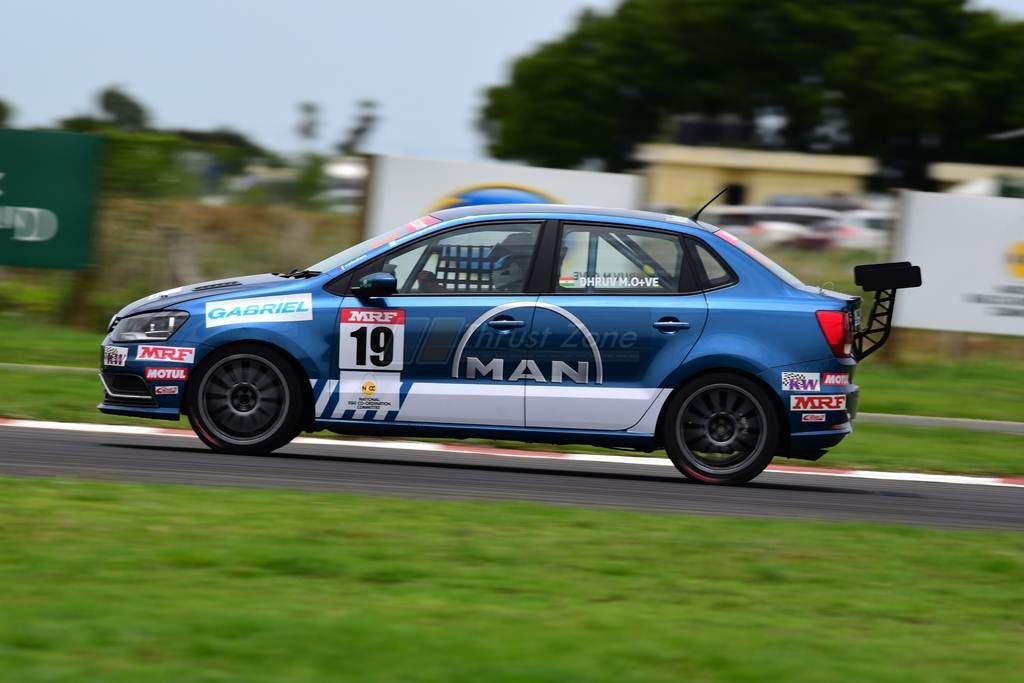 Anmol slowed down mid-way through the race allowing quite a few drivers to get past. Pratik Sonawane, who had started way back in eight position made great moves to come close to Jeet. He stayed on Jeet’s tail all the way till the end, trying to put pressure him. However, Jeet held his calm, made no mistake and clinched the final position on the podium.

An excited Dhruv commented after winning the race, “It has been a good weekend so far – first the pole position and now a win! I was focussed on staying ahead and building a good gap in the first part of the race and I managed it successfully. In the second half, it was more about conserving the tyres and ensuring top position till chequered flag.” 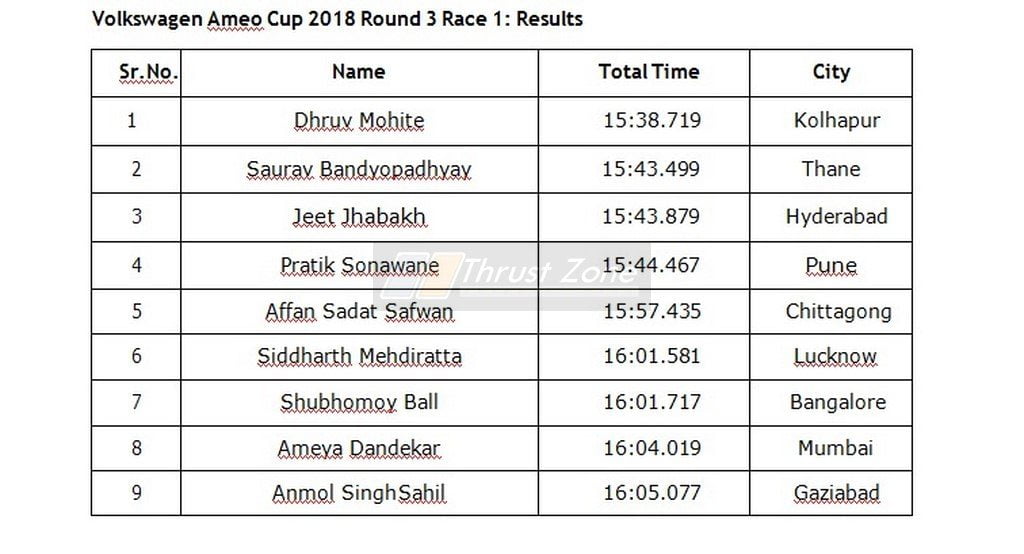 Volkswagen Motorsport India fielded three Vento race cars in the Indian National Racing Championship TC4-A class as a part of its development programme for Customer Sport. Former Volkswagen Polo Cup winner and test driver at Volkswagen Motorsport India, Karthik Tharani, drove one of these Vento race cars to victory today. The race, which is held alongside the Indian Touring Car Championship, saw Karthik starting in third position on the overall grid and first in his class. He maintained his position till the end to take the victory. Karthik posted a fastest lap time of 1:54.123 in the Volkswagen Vento race car. 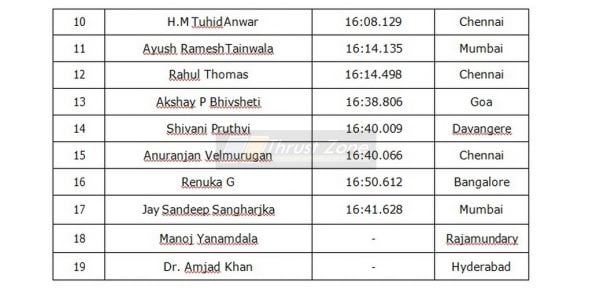