The new K15 Engine offers 105 PS of power and 138 Nm of torque from its 4-cylinder engine. As India’s first Smart Hybrid Vehicle, Ciaz continues with a new Lithium-ion battery and is Compact, designed for longer service life and contributes to improved fuel efficiency. The 1.3 litre DDiS Smart Hybrid diesel engine option will continue to get 90 Ps of power and 230 Nm of torque which is left untouched. New Ciaz delivers fuel efficiency of 21.56 Km/l in manual petrol variants and 28.09Km/l in diesel. 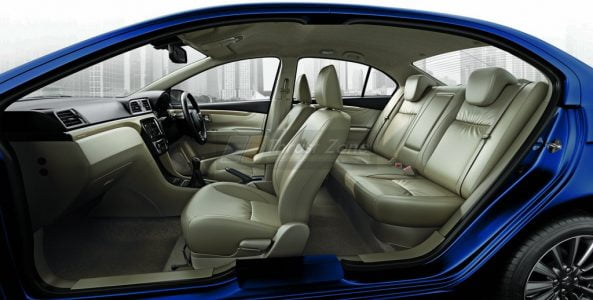 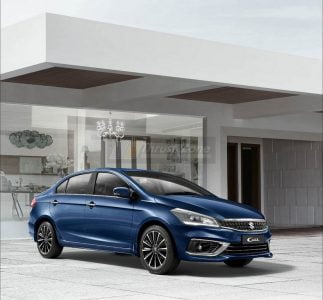 Launched in 2014, Ciaz became the most popular mid-size premium sedan under A3 segment. Maintaining its leadership in the segment, Ciaz has sold over 2,20,000 units since launch. Retailed through the NEXA network, Ciaz has set a benchmark for customers in the mid-sized premium sedan market. The top end (Alpha) variant of Ciaz contributes a 41% of its total sales.

Read this too: Dzire vs Amaze Shootout Comparison