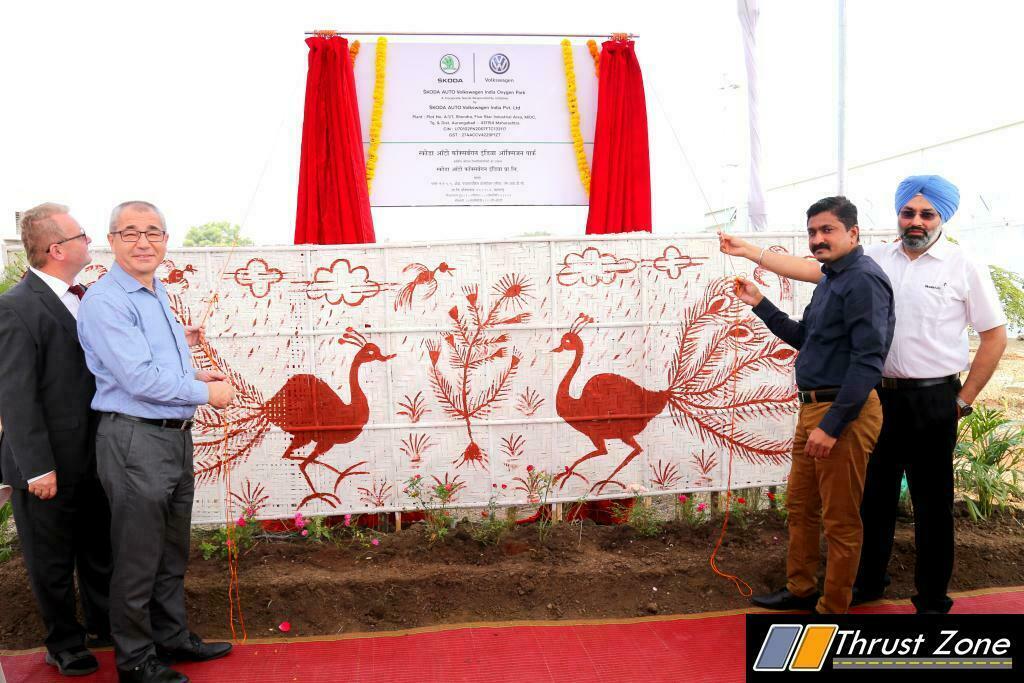 Skoda Auto Volkswagen India PVT LTD. today opened Aurangabad’s first Oxygen Park in Shendre. The strategically located park has over 15,000 densely planted plants and trees, with potential to sink high levels of CO2 emission emerging from the industrial belt in the region. These trees to its best growth aims at generating over 1950 tonnes of oxygen every year with a capacity to sequester upto 360 tonnes of carbon dioxide per year.

The Oxygen Park will act as a catalyst towards similar projects to be undertaken across the city that will help in supporting the micro-climate in the region. The park which aims to be a recreational park for people of all age groups is equipped with solar lamps & a walking track to help users take a refreshing walk in an oxygen rich environment, thereby improving general wellbeing.

Commenting on the inauguration Mr. Gurpratap Boparai, Managing Director, ŠKODA AUTO Volkswagen India Pvt Ltd said, “The project reinforces our commitment towards our defined sustainable development goals of conserving nature and climate action. Aurangabad which is developing at a phenomenal rate is increasingly becoming a concrete jungle. Similar oxygen parks is the need of the hour that will help regulating the air quality much more effectively than artificial methods. I will invite the public to join us in helping combat urban pollution.” 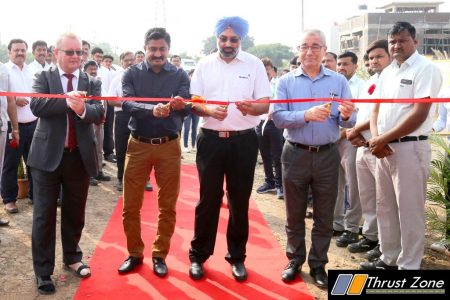 Recently Skoda Auto Volkswagen India had partnered with Mangrove and Marine Biodiversity Conservation Foundation for mangrove conservation efforts in Raigad. Earlier this year, the company had initiated watershed management programme for farmers in Latur district. The project was initiated to restore and sustain natural resources, water and soil, and revive traditional farming methods that have demonstrated sustainability.