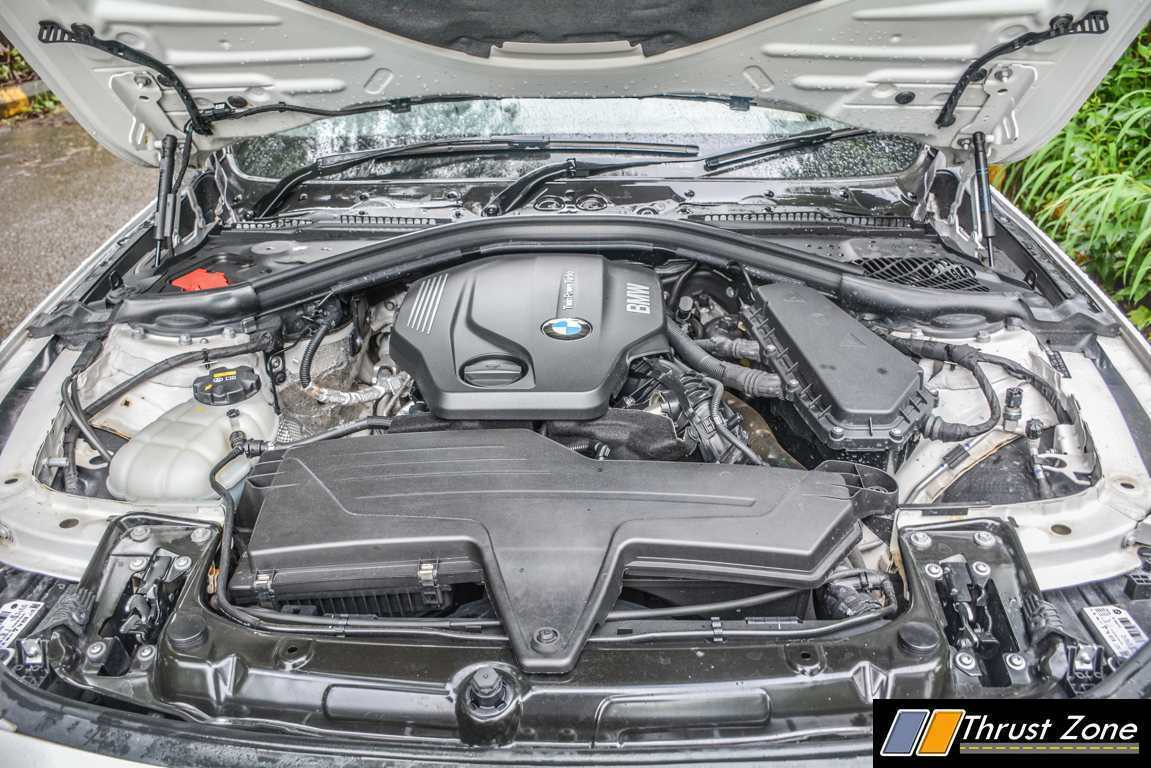 The much talked about and publicized VW Dieselgate shook the automobile industry and the world out of its senses. And the things do not seem to be getting any better any soon for the world’s car manufacturers. In the wake of probably the biggest scam the world of cars has ever seen, the traditional European Testing regimes are set for a complete overhaul. These new tougher European car emissions tests are slated to bring a rather surprising result: Bigger Car engines. Now, that is something which is hard to believe on its face value, since, there has been an industry wide downsizing trend of engine capacities since the turn of the millennium to meet up with ever tightening emission standards. Thus, going back to bigger engines will end up proving itself to be a hugely expensive affair. However, if industry sources are to be believed, this is exactly what is going to happen.

Since the new testing standards will prioritize real-world on-the road testing that has a potential of exposing flaws in the emission compliance of present day engines, especially those with smaller capacities. According to reports, makers like Renault, General Motors and VW will be either enlarging or scraping some of their best-selling small car engines over the next three years. And it is to be taken as a certainty that other manufacturers will only follow.

The changes will arrive essentially for smaller engines with both diesel and petrol. Such a U-Turn of sorts in engine design front would not be just too expensive, but will also make it even tougher to deal with the CO2 control targets. It is something that will see an ever growing emphasis in the realm of Hybrid and electric cars in immediate future. It being accepted by industry big bosses of technology that the world of car engine design has reached it limit of engine downsizing and they will not be able to meet new emission standards. The problem with the new age smaller capacity engines is that these engines with their shrunken sizes made up for the power loss with the help of turbochargers. These engines also did clear the lab tests with flying colours. 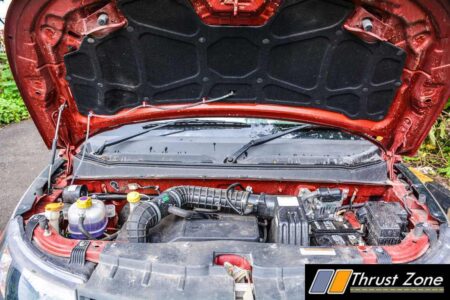 The catch here is, these tests are officially conducted on rollers at unrealistically moderate temperatures and speeds. And it was known throughout the Car makers, regulators and green groups that real-world CO2 and nitrogen oxide (NOx) emissions were much higher. However, there has been no set parameters to rectify this and thus the discrepancy remained unresolved. But, thanks to the Diesel-gate, we are going to witness a new age of emission testing standards, ass soon as in 2017. Starting next year, all new models will be subjected to realistic on-the-road testing for NOx, with all cars required to comply by 2019.

Further adding to this new regime, Fuel efficiency testing and CO2 analysis will follow two years later under a new global test standard. After the reveal of the VW emission scandal, independent testing had shed light on the genuine problems that the automakers are facing and the sheer scale of it. The point being, almost all European engines, especially the smaller turbo-charged units, when driven at higher loads than current tests allow, far exceed legal emissions levels. Infact the heat from these turbos can create NOx numbers to be 15 times higher than the expected limit for diesels, while for petrol’s a significant decrease comes in fuel-efficiency numbers and creation of excess Carbon monoxide.

Understandably, there has been some strategic quiet around the industry on this regard. However, the next phase of changes has already been set into motion. Reportedly, GM won’t be replacing its current 1.2-litre diesel when the engines new architecture arrives in 2019. The future of small engine for the group will be at least 25-30% bigger. The center of all the negative attraction, VW will be replacing its 1.4 litre three-cylinder diesel with a four-cylinder 1.6 for cars like the Polo. 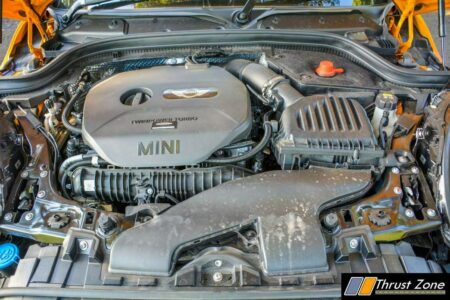 Renault is said to be planning a near-10 percent increase to its 1.6 litre R9M diesel, which had just only replaced a 1.9-litre model in 2011. The French maker will drop the three-cylinder engine entirely to concentrate on a bigger successor which would develop more torque at lower RPM’s to stay cool. It is to be noted that this up-sizing trend will essentially hit the smaller diesel engine market with a bit of smaller petrol engines market as well.

Though on the other side, larger engines still have room to improve real emissions by shrinking. In the wake of these developments, it is but certain that it all might mark the death of the diesel engines smaller than 1.5 litres and petrol units less than 1.2 litres, analysts predict. This in turn is going to be a boon for the advancement of electric technology to meet the ever important CO2 norms. This is probably going to be the last fight of the internal combustion as we know it, which we all know that it will loose, sooner than later.

A large continent in the pacific should be pleased. -Editor