Suzuki GSX-S1000T Could Be Underway – Tourer Based On New Naked! 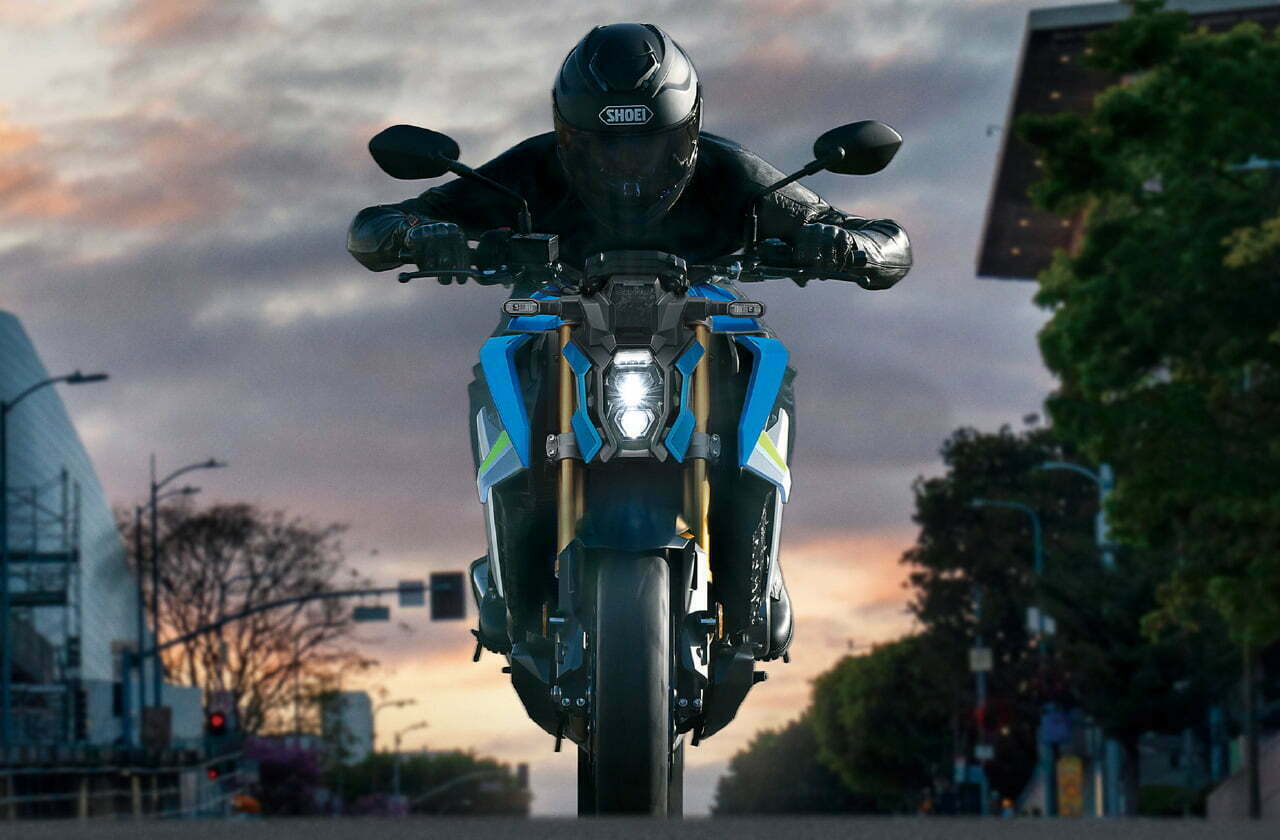 After unveiling the 2021 GSX-S1000, Suzuki is working at full throttle to update its GSX-R1000. In addition, the news circles are abuzz with the possibility of the introduction of a new model by the Japanese bike maker. Called GSX-S1000T, the bike will specifically cater to touring enthusiasts who want to have a superlative performance from their machines. The liter-class bike will be based on the GSX-S1000 and likely to replace GSX-S1000F in the future. The touring-specific nature of the upcoming GSX-S1000T can also be known from its model name where Suzuki has replaced the letter “F” with “T” to bring home the message in absolutely certain terms.

The new GSX-S1000T will use the same mechanical hardware and engine as utilized by the GSX-S1000. The engine will displace 999cc and feature an in-line four-cylinder configuration. The airbox will be new and to produce more low-end torque, the engine will feature reworked cam profiles. This will help the new bike to boast a strong bottom-end that will specifically helpful in different kinds of riding situations. The net output of thenew GSX-S1000Tis rated at [email protected],000 rpm which is 5bhp more than GSX-S1000. The rotational force, on the other hand, is pegged at 106Nm @9250rpm.

The styling and bodywork on the new GSX-S1000T will be different from GSX-S1000 even as it will share the frame with its naked counterpart. It will be heavier with 226 kg curb-weight compared to 214kg of GSX-S1000. The height disparity will also be visible with GSX-S1000T standing taller on the ground. There is no official word on the unveiling of the new bike but in all likelihood, the ceremony will happen later this year. It’ll be interesting to see how riding enthusiasts will reach to this launch and whether the new bike will able to win over customers and keep the cash counters ringing?