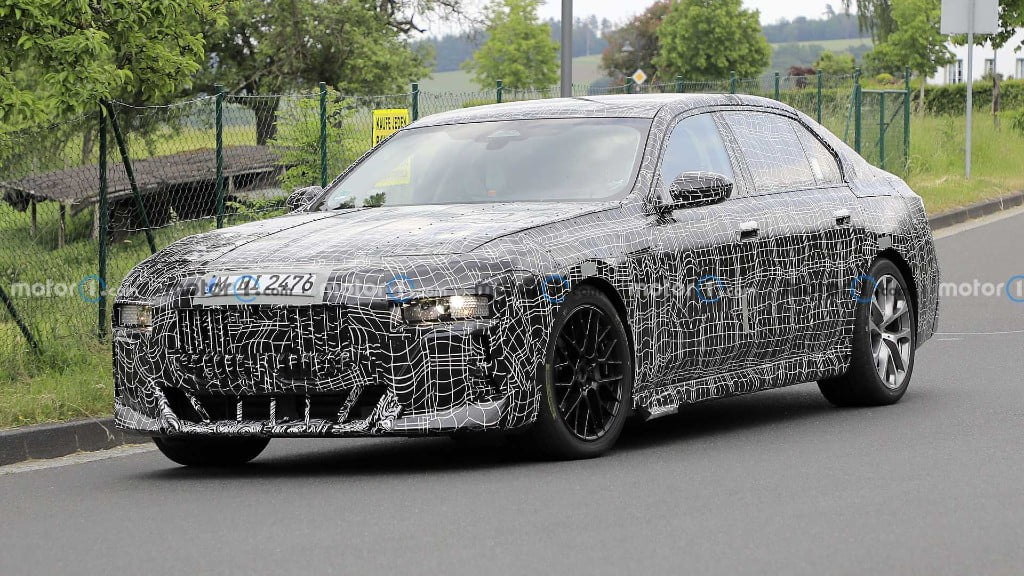 BMW is readying the next-generation 7 Series that will hit the global market sometime next year. The Mercedes-Benz S-Class rival is set for a complete overhaul and is currently in the developmental phase. For those looking forward to the flagship saloon from Bavaria, you won’t have to wait that long to look at one as BMW plans to preview the next-generation 7 Series concept later this year. A new report suggests that the automaker will unveil the new 7 Series as a concept in September this year with the production version to arrive in 2022.

The report by Automotive News Europe quotes an unnamed source who suggests the new 7 Series concept will appear at the IAA Mobility Auto Show in Germany that happens around early September. Without directly calling it the 7 Series concept, the report says the model will feature design elements appearing on the next-gen sedan. The concept version will also be the first car from BMW’s portfolio based on the new Class platform.

It brings electric compatibility and has been designed to accommodate electric powertrain first and then internal combustion engines or hybrid power. The new platform will also be scalable and so, you can expect the next-generation 5 Series, 3 Series and other models from BMW’s stable to be underpinned by this architecture.

The 2023 BMW 7 Series concept could be our first look at the electrified version that could be called the ‘i7’ upon launch. The ICE version will be a derivative of the same. In comparison, Mercedes-Benz has already achieved this with the new-generation S-Class and the EQS are the ICE and electrified options available to buyers. 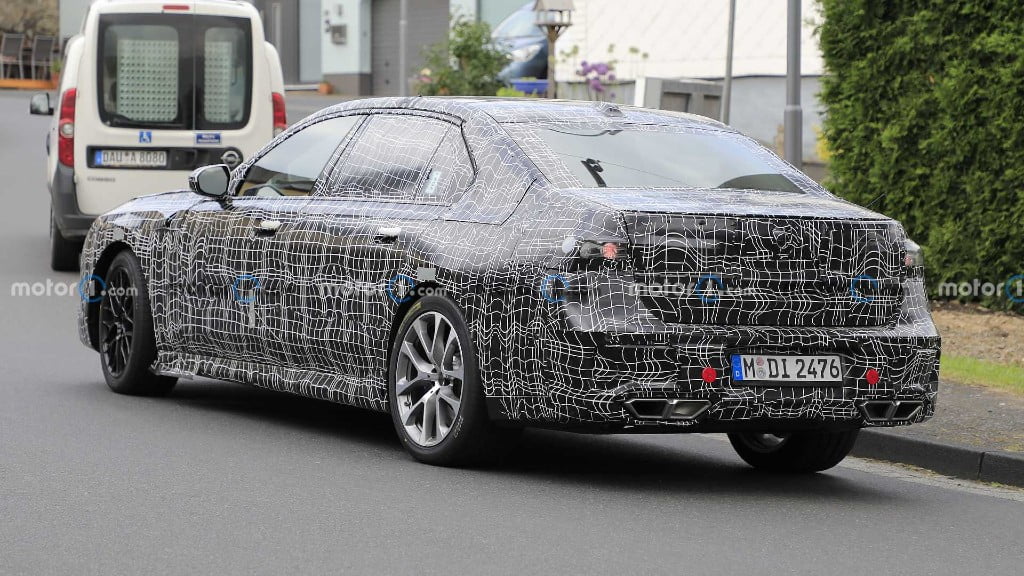 The 2023 BMW 7 Series will be loaded on a host of tech including semi-autonomous driving, adaptive suspension, rear-axle steering wheel and more. It could also sport a deep-dive grille like the 4 Series. BMW is still testing the new 7, so it will be a while before we see the production version.

Suzuki GSX-S1000T Could Be Underway – Tourer Based On New Naked!