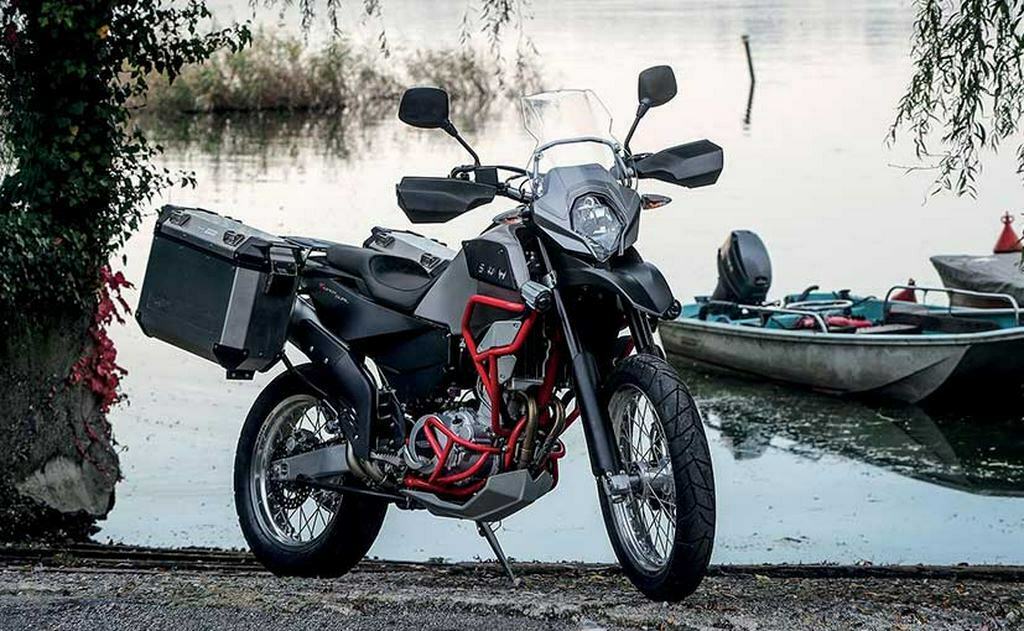 SWM SuperDual To Be Launched In India by Diwali 2017. Motorcycles have quite an unique layout and will attract an certain set of audience immediately

The SWM SuperDual 600 cc is a adventure bike, which is the flagship model in the Italian brand’s motorcycle line-up. The SWM SuperDual will be brought to India by
Kinetic Engineering and marketed under its MotoRoyale initiative, which currently sells MV Agusta bikes in India.

SWM Motorcycles is an Italian motorcycle brand that has been around since the 1970s, manufacturing enduro, motocross and off-road motorcycles in the 1970s and 1980s. During that time SWM went on to win several trials and motocross titles in Italy, but the company faltered in the 1980s and went into liquidation in 1984. Since 2014, SWM has been getting funding from the Shineray Group in China, but manufacturing is in Italy, using earlier Husqvarna engines, before Husqvarna was acquired by KTM. And now, the Kinetic Group will be bringing in the SWM SuperDual adventure bike to India. 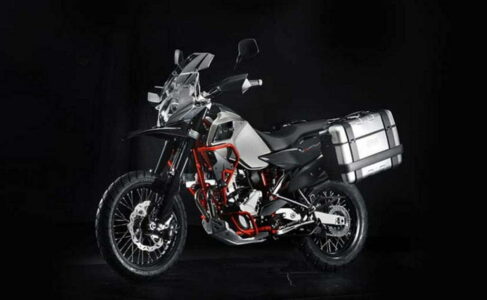 The SWM SuperDual will be marketed under the Kinetic-owned premium motorcycle initiative MotoRoyale, which also sells MV Agusta bikes in India. SWM currently has as many as 12 different models on sale, ranging from 125 cc to 600 cc. And it’s the 600 cc flagship adventure model which will make it to India. So far, there are no details on when the bikes will finally be sold in India, but there are discussions are going on to possibly even assemble the bikes in India, after bringing them as completely knocked down (CKD) kits. 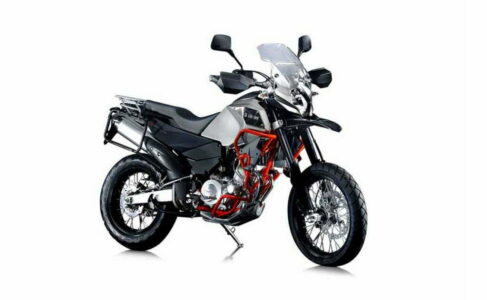 The SWM SuperDual is powered by a four-stroke, single-cylinder 600 cc engine sourced from the Husqvarna TE 630 and manufactured in Italy. It gets slightly more power than the Husky with the under-slung exhaust configuration. The SuperDual makes around 54 bhp of power and 53.5 Nm of torque. With an 18-litre fuel tank, long travel suspension, high ground clearance and dry weight of 186 kg, the SWM SuperDual promises all the features identified with an adventure motorcycle. From the looks of it, it has great potential as a middleweight adventure bike for India. What will be crucial for its success is pricing, and after sales support. If MotoRoyale manages to price it under Rs. 6 lakh (ex-showroom), then the SWN SuperDual certainly makes for a promising and attractive product.