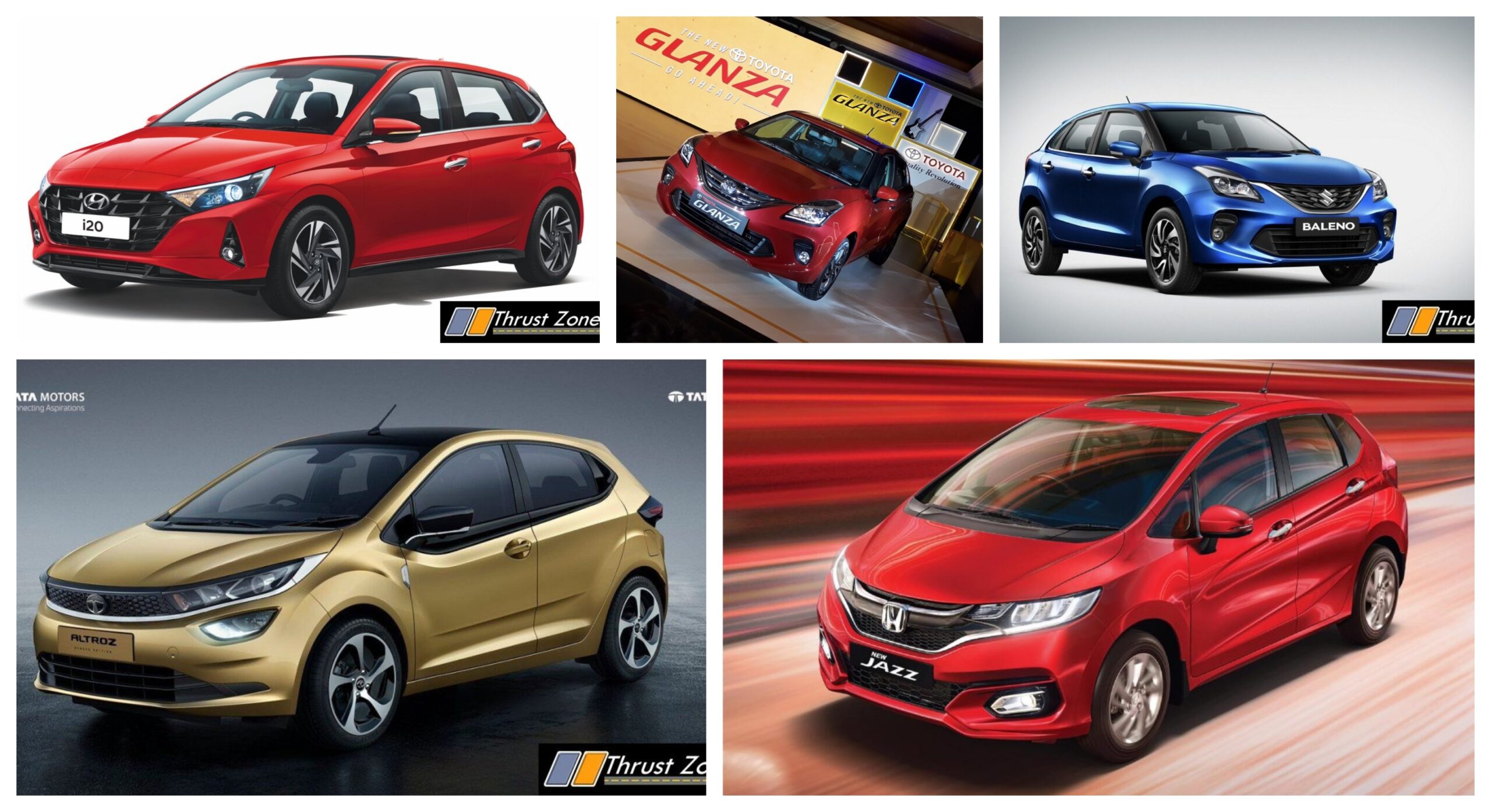 Tata Altroz has carved a place for itself, thanks to its attractive design, solid build quality, and excellent ride and handling combination. The only chink in its armour was the absence of automatic transmission which Tata has finally plugged-in by introducing a 6-speed DCT in the Altroz range. Mated to a 1.2-litre naturally aspirated petrol engine, this DCT boasts the shift-by-wire technology which is, in fact, the first in the segment feature. However, it is surprising that Tata has decided not to offer DCT with the turbocharged version of Altroz.

With pricing remaining one of the most important parameters of consideration among Indian buyers, we compare how the cost of buying a new Tata Altroz DCT stacks against the rivals

1) Going by the introductory prices, starting variant of Altroz DCT is a more affordable option than the base variants of Honda Jazz and Hyundai i20 Automatics. However, Maruti Baleno AMT is the most cost-effective in its base form followed by its badge-engineered product, Toyota Glanza. 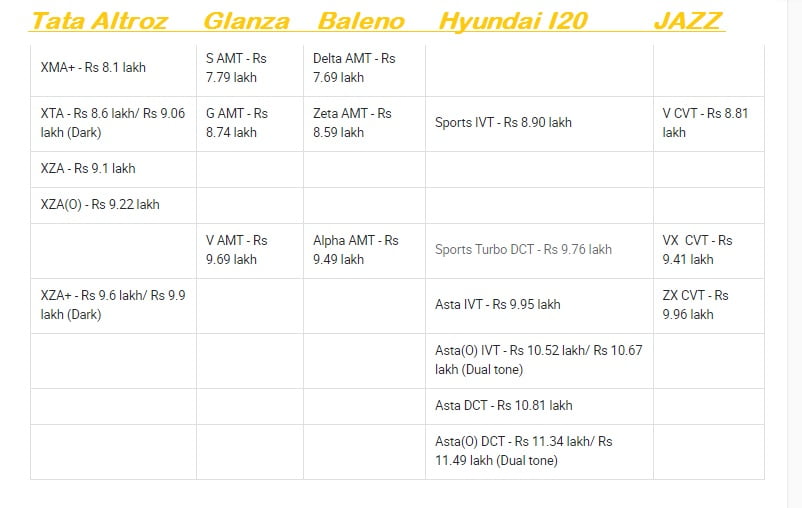 2) Hyundai i20 DCT is the only alternative to Altroz DCT but in terms of cost, the latter is way more affordable than the former. As Hyundai decided to offer DCT option only on the top two variants of the i20, the prices of i20 are on the higher side. On the flip side though i20 is a better-equipped car here though it demands heavy premium of Rs 1.21 lakh and Rs 1.74 lakh over equivalent variants of Tata Altroz. It is important to note that i20 offers additional features such as six safety airbags, Bose sound system, and a larger 10.25-inch touch screen infotainment system that are not available in Altroz. 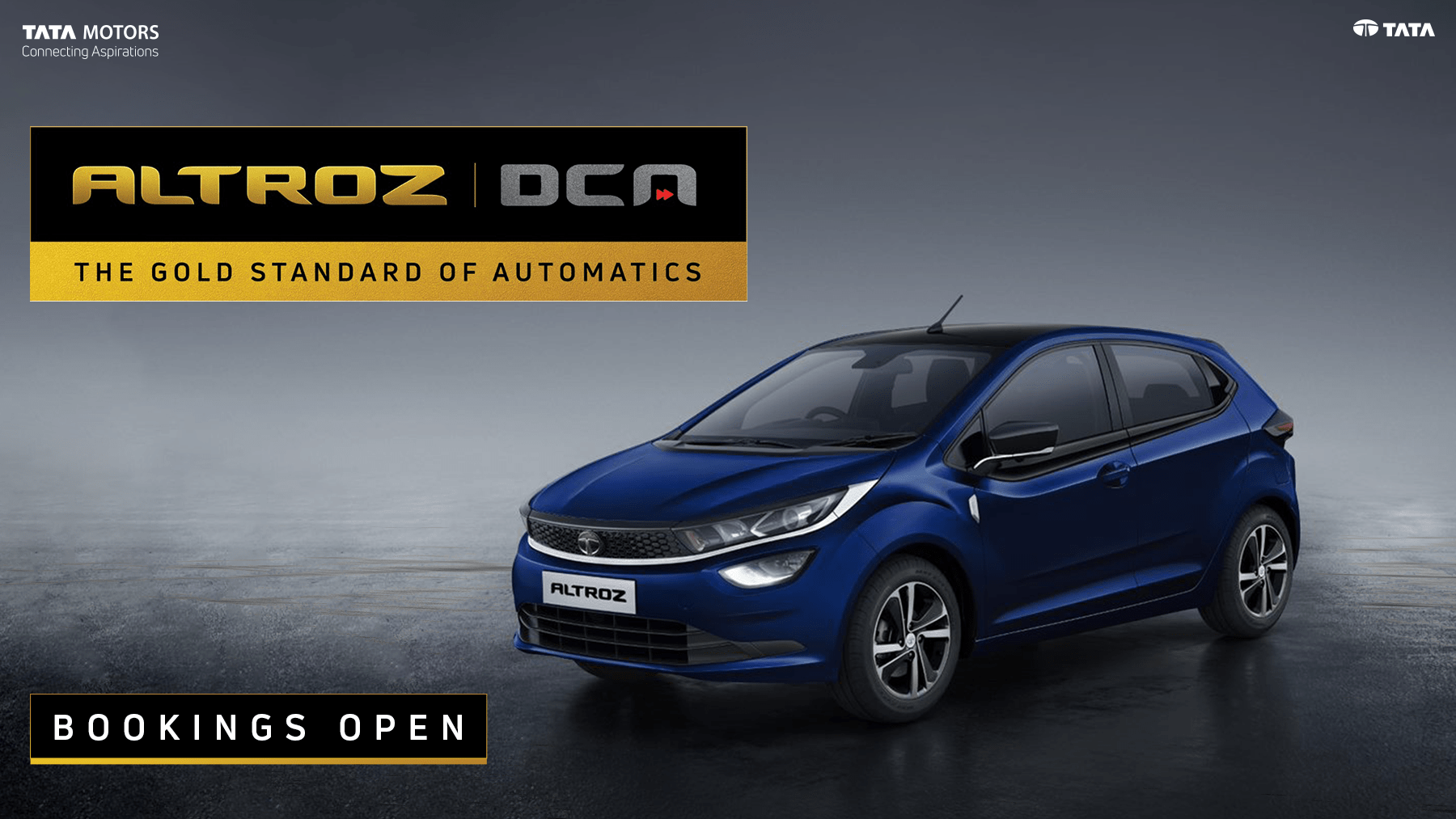 4) Both Maruti and Toyota use a 1.2-litre petrol engine capable of putting out 90PS. Hyundai, on the other hand, is the least powerful with 83PS on tap from similar capacity motor. Also, Honda and Hyundai have got CVT options which are pricier than others though these offer more refined driving experience. Prices of Tata Altroz DCT are introductory in nature and we expect them to increase after a few months.