BS6 Tata Harrier Automatic On The Verge Of Launch – Spied 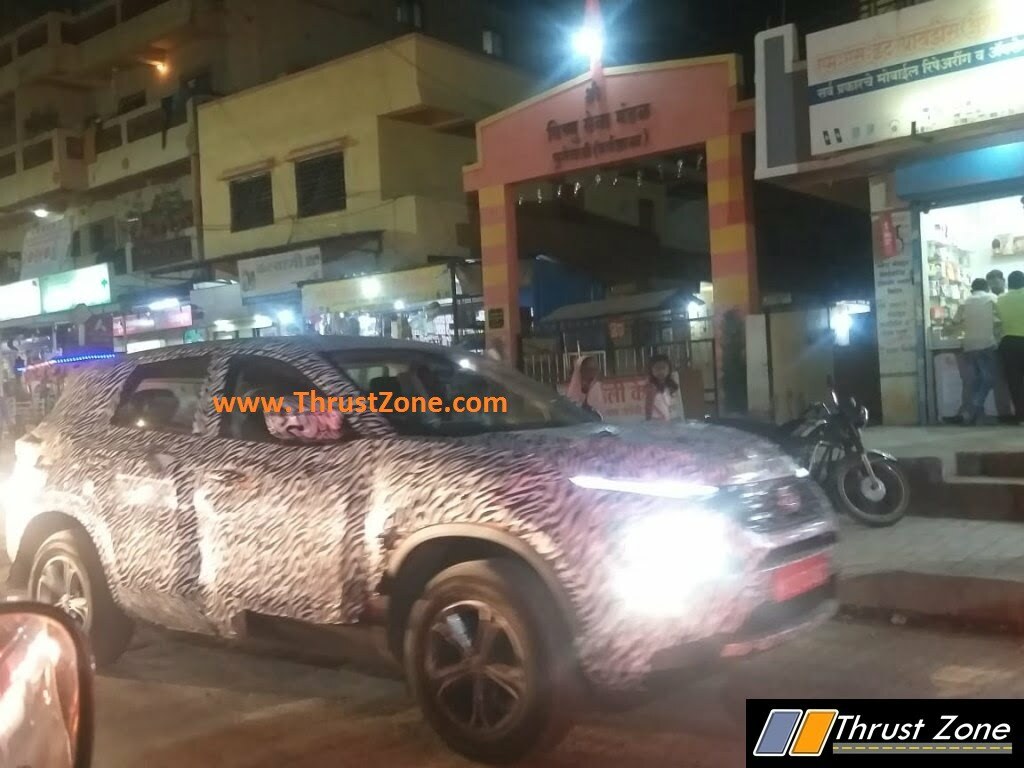 Tata Motors launched the Harrier SUV in India on January 23, 2019. Although rich on features, the SUV comes with a single option of a diesel engine and manual transmission available in 2WD version. That said, the Harrier is expected to get the convenience of automatic soon in the form of a 6-speed auto gearbox which the Tata has sourced from the Hyundai say some media reports from the past.

In fact, the Harrier automatic was spotted testing recently, indicating that the launch plan of the automatic version of SUV is on track. Tata Motors opened booking for the Harrier on October 15 last year. The sales of Harrier is expected to pick up in the coming months. Certainly, the unavailability of the automatic option is proving to be a deal breaker for many prospective buyers. However, not anymore. 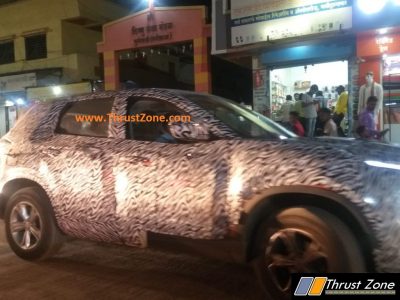 Tata is yet to come out with official confirmation on the date of Harrier automatic launch but given the fact that there is a huge demand for the automatic version; the company is likely to bring Harrier automatic to the showrooms as soon as possible. Tata could offer an automatic variant on the XM and XT and probably XZ trims and prices are expected to be dearer by up to Rs 1 lakh than what the manual XM and XT variants of Harrier cost. 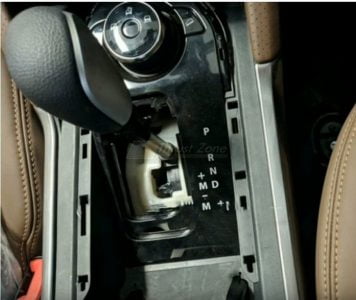 Harrier automatic will get the same 2.0-liter Kryotec diesel engine which is capable of putting out 140PS and 350Nm of max power and max torque respectively. The variant will get City, Eco, and Sport driving modes besides sporting a response feature for Normal, Wet, and Rough terrain. Harrier comes equipped is available in four different variants – XE, XM, XT, and XZ. The color options include Ariel Silver, Orcus White, Calisto Copper, and Thermisto Gold for now.