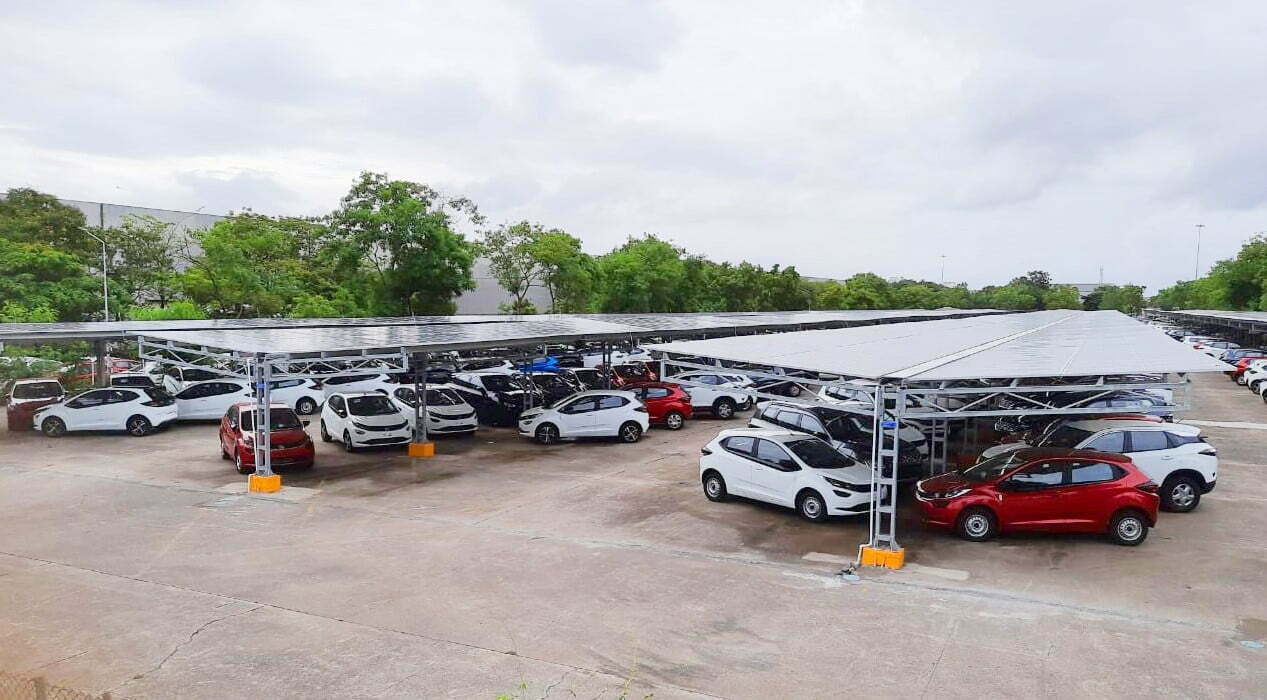 In line with Tata Group’s philosophy to promote green manufacturing, Tata Motors and Tata Power jointly inaugurated India’s largest grid-synchronized, behind-the-meter solar carport at the Tata Motors car plant in Chikhali, Pune. The 6.2 MWp solar carport deployed by Tata Power will generate 86.4 lakh kWh of electricity per year and is estimated to reduce 7,000 tons of carbon emissions annually and 1.6 lakh tons over its lifecycle. Spanning over 30,000 square meters, this carport will not only generate green power, but will also provide covered parking for finished cars in the plant.

Envisioned as part of its net zero carbon goal for 2039, Tata Motors had entered into a Power Purchase Agreement (PPA) with Tata Power on August 31, 2020. Despite the challenges of COVID-19, both companies successfully managed to develop this massive carport infrastructure in a record time of 9.5 months. 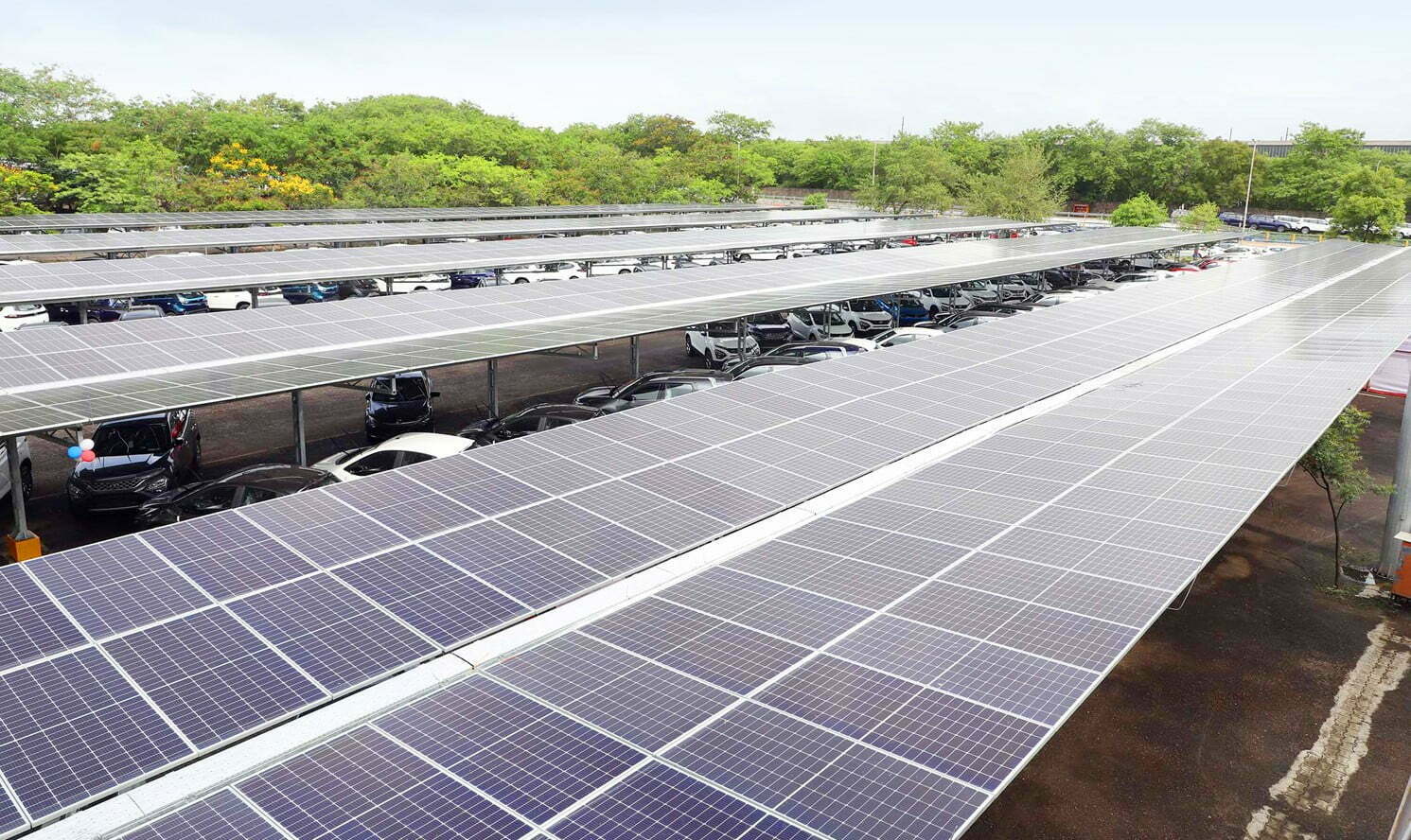 Being a signatory of the RE100, Tata Motors is committed to use 100% renewable power and has taken several strides towards achieving this goal by progressively increasing the proportion of renewable energy used in its operations. In FY20, the company generated 88.71 million kWh of renewable electricity which is over 21% of its total power consumption (up from 16% in FY19). This helped prevent the equivalent of 72,739 metric tons of carbon dioxide (CO2) emissions. The company further intends to source renewable energy more rigorously to meet its aspiration of sourcing 100 per cent renewable energy by 2030. 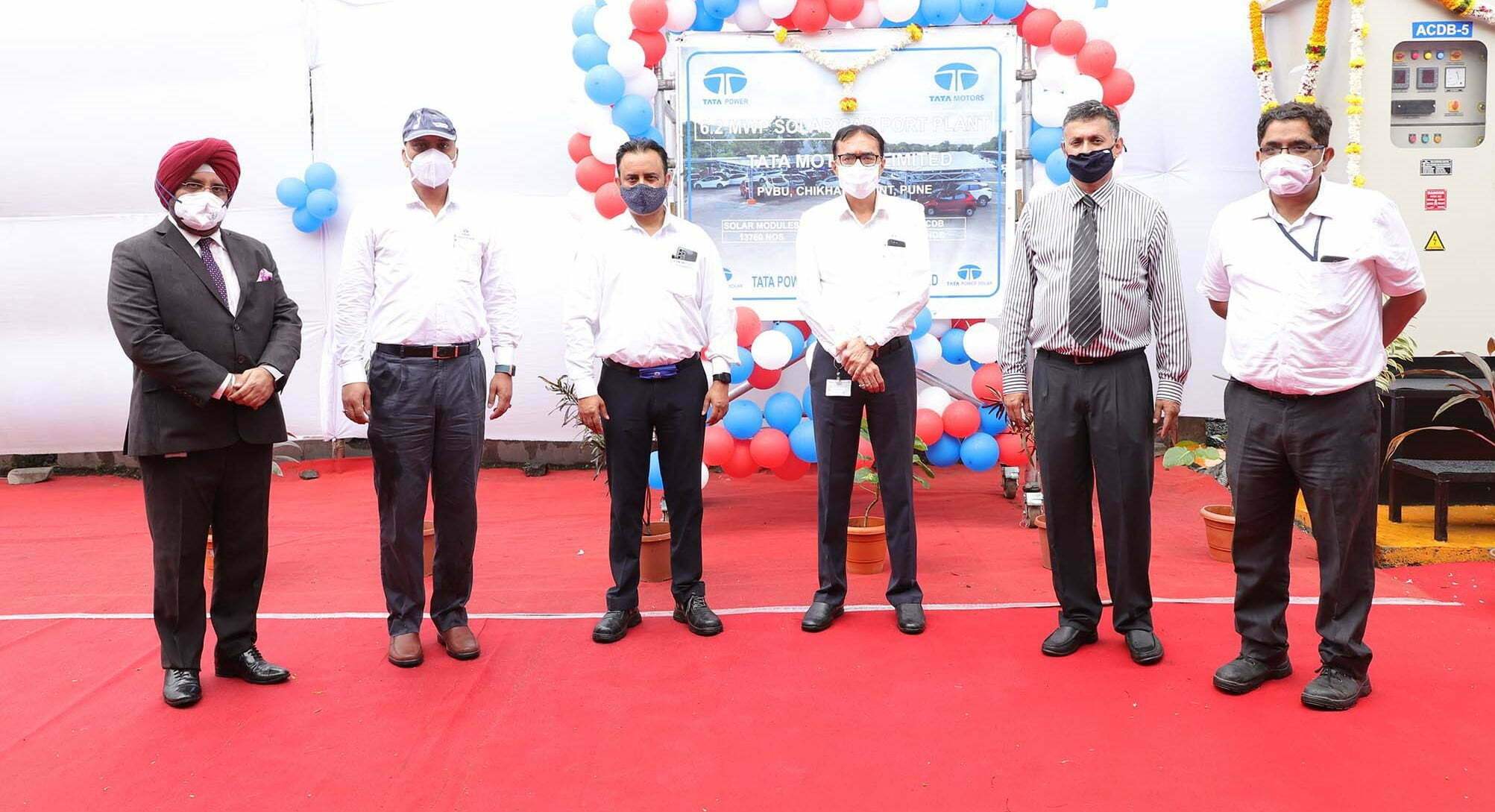 Crazy Boys At BRABUS Have An AMG G-Wagon Rocket 900 Edition!