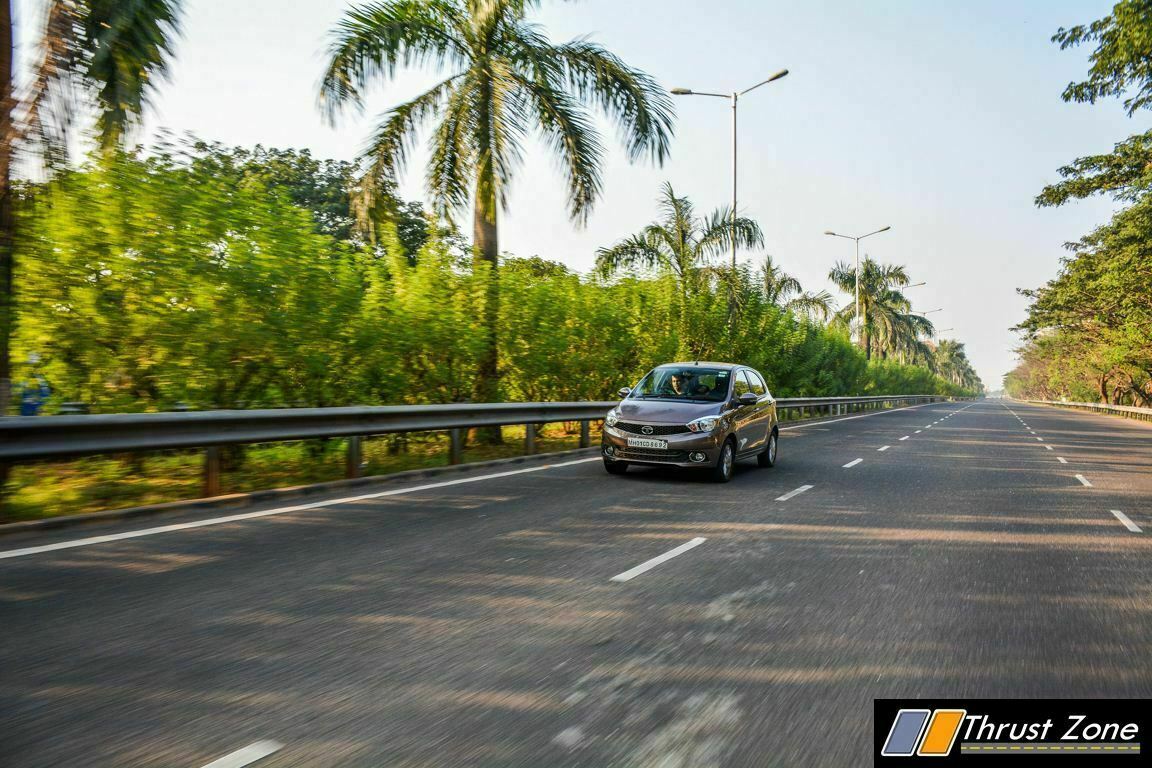 Tata Outguns Mahindra in Sales thanks to Nexon and other products which continue to do well. Tata though continues loses money on its product

After product launches which are segment benchmarks by far and creating a rave with pricing and styling along with a lot of kit thrown in, the cars are finally gaining momentum. Part two is where the manufacturer aims for volumes. The products are good and so is the response. The marketing tactics are working and Tata is solely focusing on these facts to gain traction in the country after being heavily criticized for losing momentum in the passenger car division. All started with Zest and Bolt and then Tiago and Tigor took the game forward. The already about to be launched products in the country are creating a wave and anticipation is building up. The Elite i20 rival hatchback is on its way and Creta rival is incoming. We will see it all at the Auto Expo 2018.

According to the sales data analyzed, Tata Motors sold a total of 17,157 units in the month of November, growing at a massive 35% over last year. Despite growing at a rate of 21% for Mahindra & Mahindra, it sold 16,030 units in the November month. However, the difference isn’t that huge and this is only for the November month. However, the game may change in the coming months as Mahindra doesn’t have success in the lower half of the market where Mahindra clearly lacks. 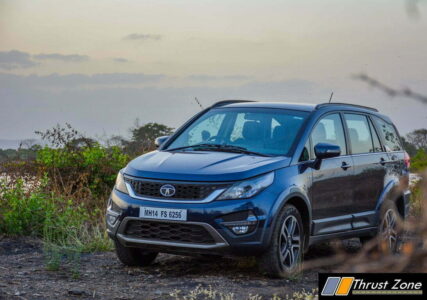 Tata has sold 10,000 units of the Nexon already and is doing well with Tiago as it has sold over 1,00,000 lakhs unit of the same and counting. Tigor continues to be promising as well. Nexon has a long way to go. The new Baleno and Creta rival coming in next year should give Tata Motors the push to aim for the next big number. Will Tata one day remove Hyundai from its number two position and stay there? Time will tell!