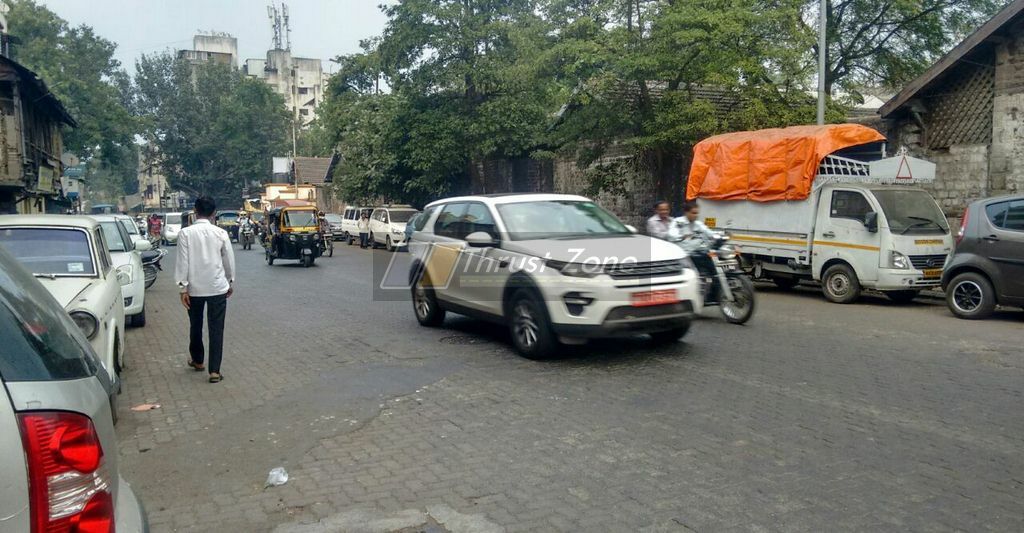 Tata Q501 is on its way and the company admits a premium SUV on the basis of the Land Rover Discovery is coming.

We all know the fact that Tata is set to launch new vehicles in every form over the next four years. By the year 2020, Tata is making sure every rival is targeted in every category. Tiago took on the Celerio, Nexon will take on the Brezza, there is a proposed Duster rival, XUV rival, Innova rival is the all-new Hexa and Tata aims to take down other numerous high-end luxury SUV that is coming into the market. To make sure it does that, it has clearly said in a statement there is Tata Q501 code-named SUV coming to take on the likes of the Fortuner and Endeavour. The platform going to be used for this project is the new Discovery Sport which will spawn this new model.

Since the Discovery has moved onto the Monocoque platform and Monocoque is the future, the Tata Q501 could be the first monocoque rival to the likes of the Fortuner and Endevaour. Of course, there has been the Hyundai Santa Fe and Honda CRV, but they haven’t managed to take any market share from the American and Japanese rival. Tata intends to come into this market with a very substantial underpinning and engineering team for this job.

Tata Q501 codenamed SUV has been spotted testing, with telemetry equipment strapped on the A-Pillar with steel wheels indicating a different body on the top for most likely camouflage reasons. Tata, as we know, hasn’t said a word about the Q5 platform at all, anywhere. We think the secrecy has taken to the roads itself and they wouldn’t like to tell us what it looks like for now.

Expect the Tata Q501 to have Rs. 20-25 lakh price tag, has a powerful engine, transmission options to choose from and be a technological warehouse as it offers essentials and convenience to its audience. Tata-JLR is already in talks with FCA to get the new engine for this SUV. Probably a sub two-litre turbo diesel motor should do the job just fine.

There is a lot of work to be done on the Q501 model, but recent reports suggest that Tata confirms the fact that the Q501 has been given a go and should come as early 2018. We could see proper camouflage mules and other details to arrive shortly on the same in the due course of time.

For now, we can say, extremely exciting times lie ahead for SUV lovers, enthusiasts and for the manufacture too. Could it be the next big thing for Tata? Could it be as emotional as the Safari? Or as successful as the modern Tiago in terms of numbers. We will wait (patiently) and see what happens next! If we know competition and given Tata’s record with modern cars, rivals are surely have tough days ahead of thm.