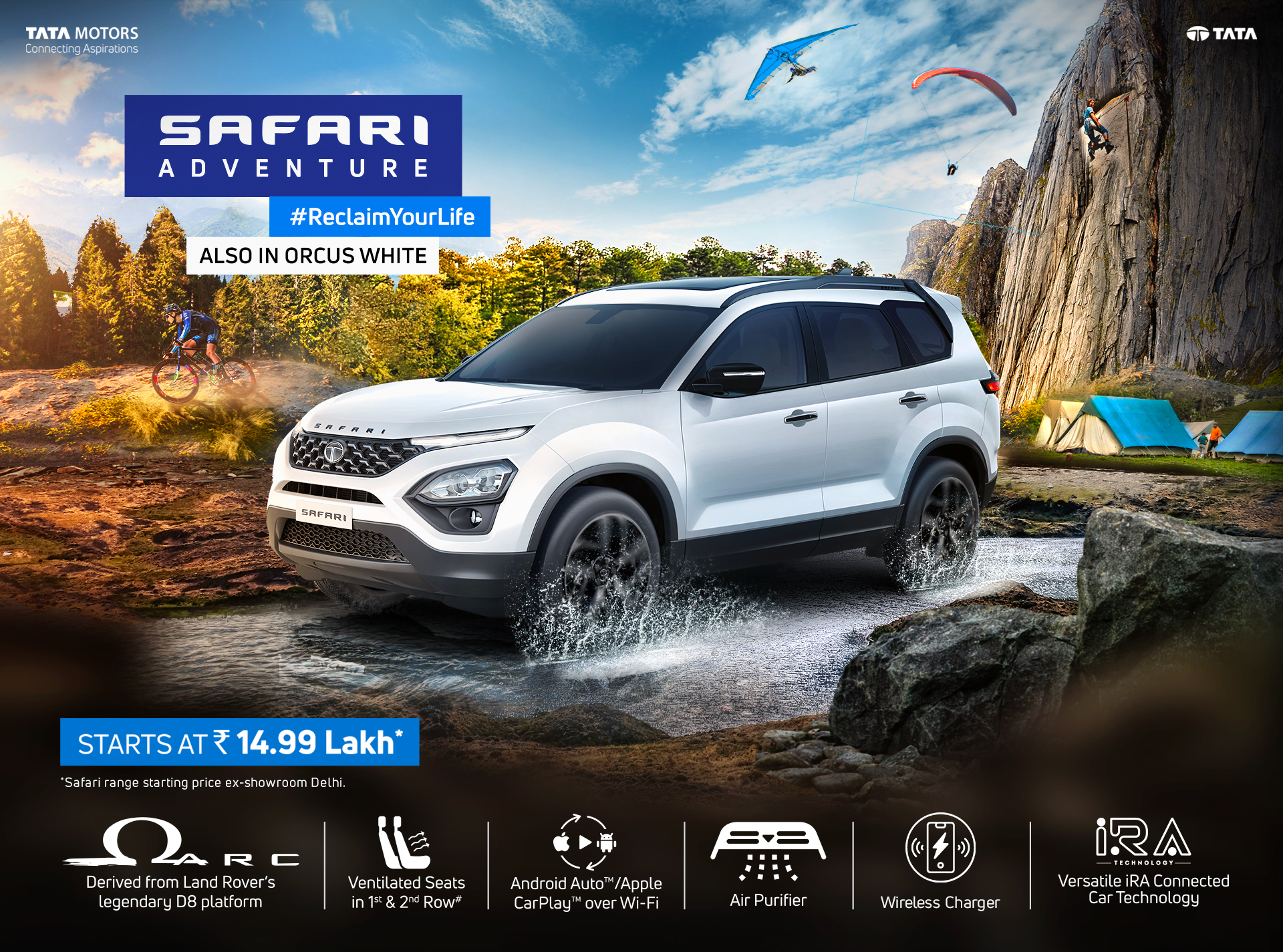 Tata Motors is on a rampage of sorts bringing new variants, editions and fuel options across its lineup. Having teased the new Kaziranga Edition SUV range recently, the company has now announced a new shade for the Tata Safari Adventure Persona variant. The top-spec version of the SUV is now available in the Orcus White shade. The Safari Adventure Persona edition was originally launched in the Tropical Mist colour scheme and was exclusively available in that shade until now. 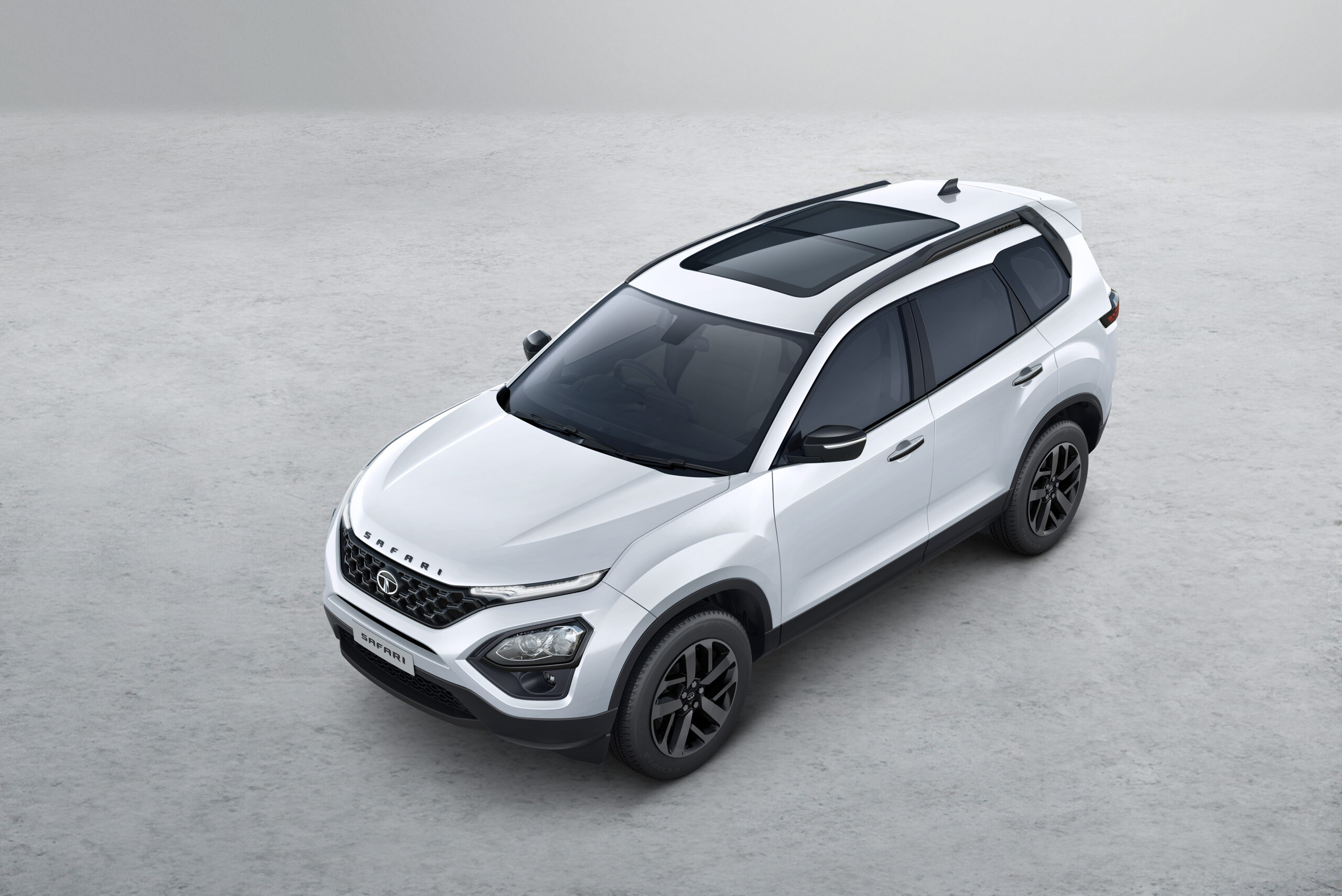 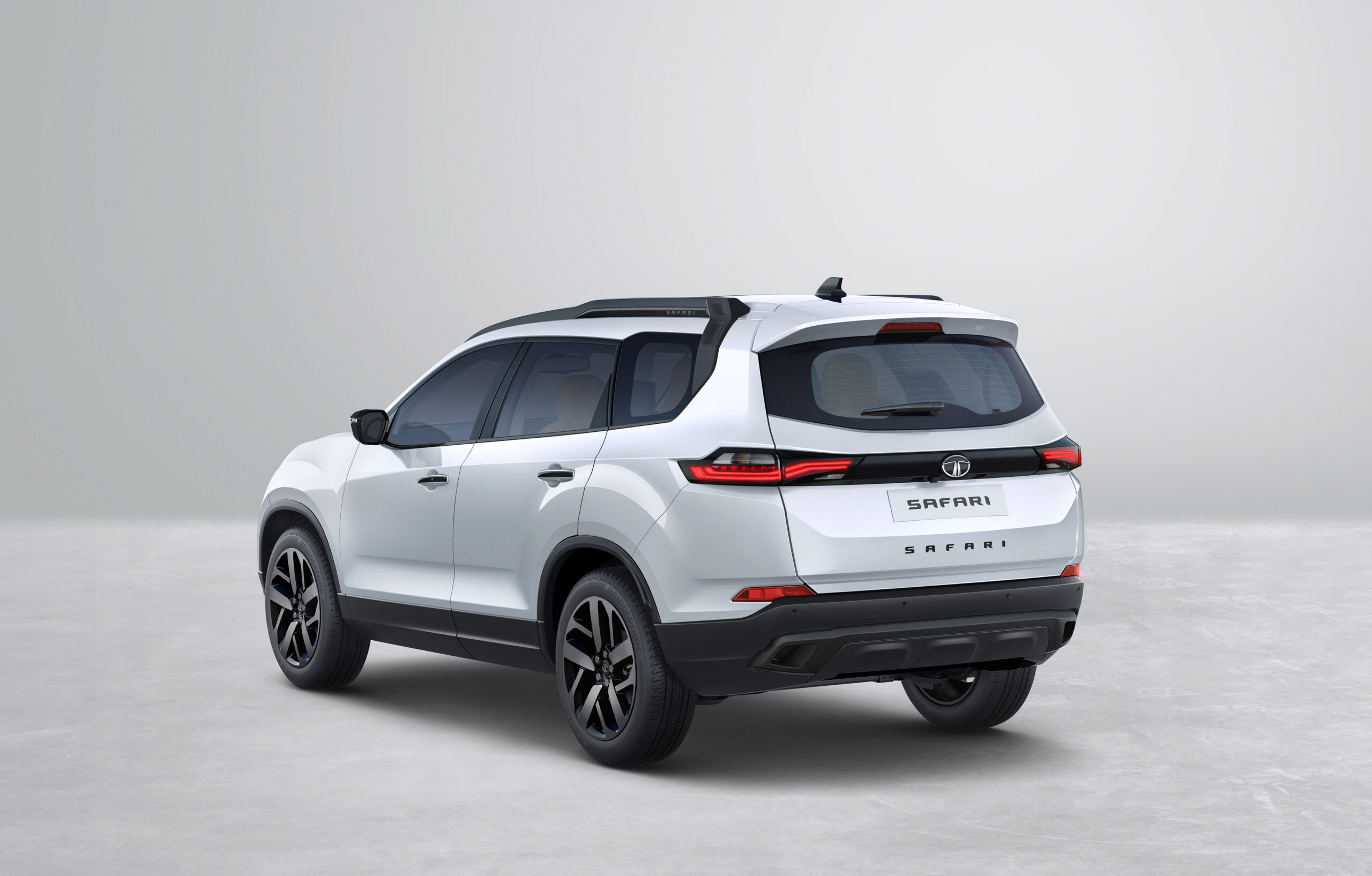