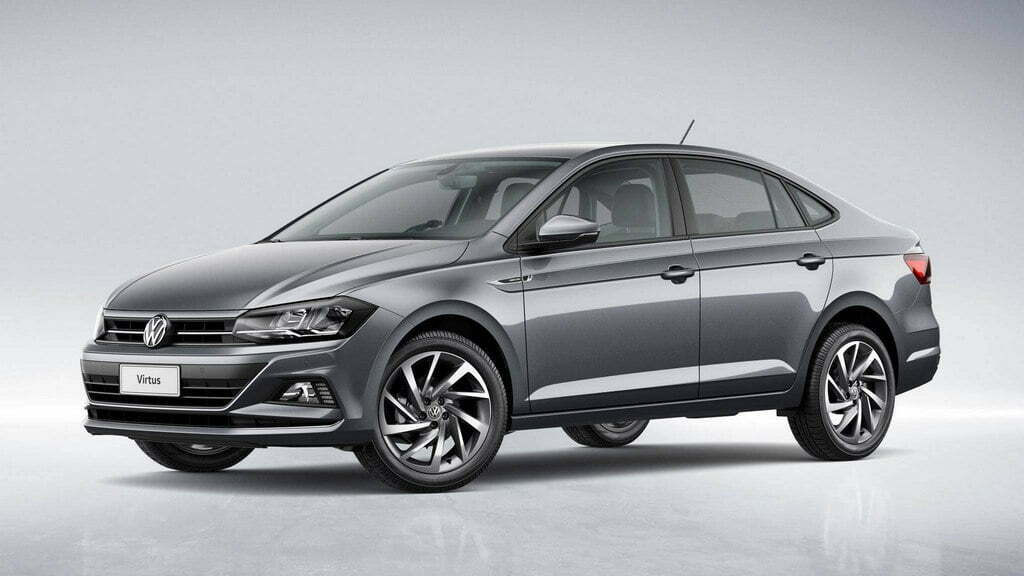 The Volkswagen Virtus sedan was the replacement to the Vento sedan in Brazil and the compact offering has now been spotted testing in India for the first time. The Virtus finished in white looks a downsized Jetta from the VW family, while the front design is an evolution of that on the current Vento. The model spotted testing in a left-hand-drive, which means it is a Brazilian-spec version that’s been brought here.

The Volkswagen Virtus has been on sale in Brazil since January 2018 and is based on the new-generation Polo on sale internationally. We’ve already told you that Volkswagen India is working on a Vento successor for the Indian market, so could the Virtus be it? Not exactly, because VW India is working on a more Indianised version of the Vento successor that will arrive sometime in 2022 and beyond. 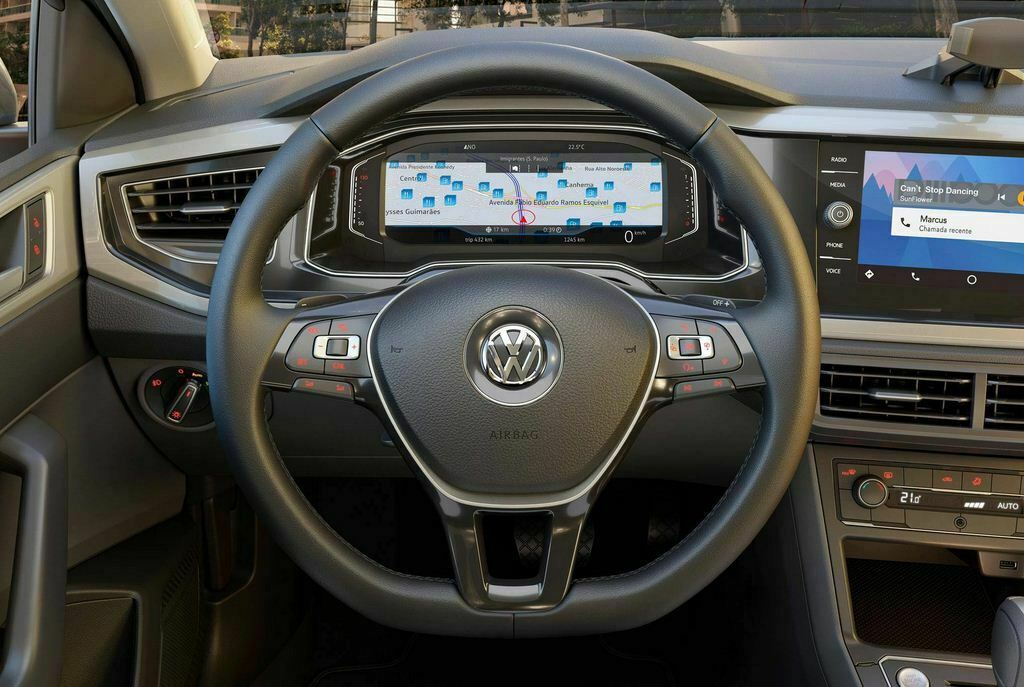 The next-generation Volkswagen Vento will be based on the MQB A0 IN platform, which is a derivative of the MQB platform, but specifically reworked for the Indian market. The first model to arrive on this platform is VW Taigun scheduled for an early 2021 launch. The India-spec car will see a host of differences over the Brazilian Virtus right from the platform itself. The styling too, we believe, will be different from the Virtus but given the brand’s affinity to bring a familial design language, the models could end up looking similar.

The Volkswagen Virtus though is an interesting product measuring 4480mm long, 1751mm wide and 1468mm tall. The wheelbase is 2650 mm, which is 98mm more than the Vento. The boot capacity stands at 521 litres, which is only 9 litres less than the Audi A6. In Brazil, the model draws power from a 1.0-litre turbo petrol with 130PS and 200Nm, while there’s a more powerful GTS variant with the 1.5-litre turbo petrol that develops 150SP and 250Nm. Transmission options include a 6-speed manual and a 7-speed DCT. The base variant uses a 1.6-litre naturally-aspirated petrol engine. 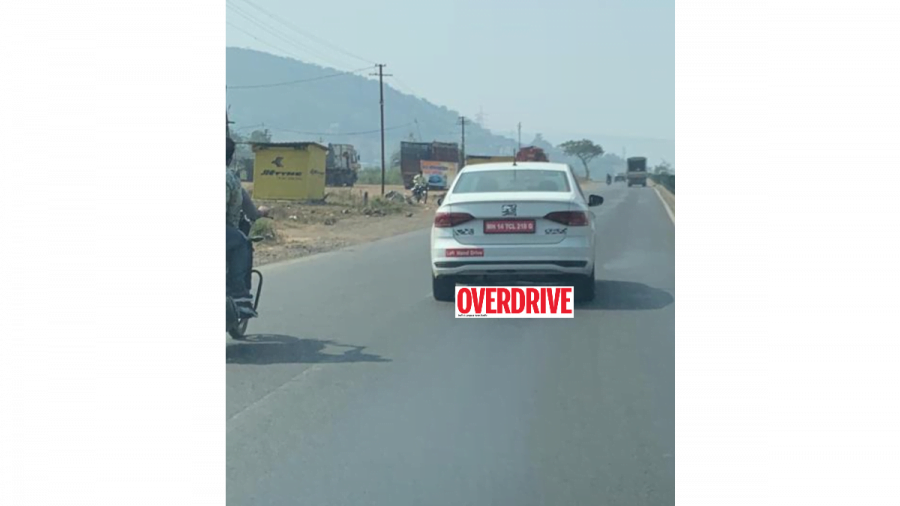 In contrast, the next-generation Volkswagen Vento will continue using the 1.0-litre TSI petrol engine introduced with the BS6 version that develops 110PS and 175Nm. The motor is paired with a 5-speed manual and 6-speed torque convertor. The Vento successor though could see a number of features from the Virtus including climate control, LED lighting with DRLs, keyless entry, push-button start-stop, and more. VW is likely to bring connected technology, the norm for future cars.

Volkswagen India hasn’t spoken much about the Vento successor but we will hear more about it in the second half of 2021. The model will be joined by its Czech cousin, the Skoda Rapid replacement that is also currently under development and will be sharing the same platform, engine and features. Skoda is already gearing up for a late 2021 reveal of its new sedan and that should give us a fair idea of what we can expect from the Vento replacement.

Read this too: VW Polo and Vento 1.0 TSi motor Launched

Read this too: T-ROC vs Jeep Compass

Read this too: VW Tiguan ALL Space Review

Read this too: VW Lease and Secure Programme

Read this too: Volkswagen Connect launched!

Read this too: Volkswagen launches limited edition Vento and Polo