The current generation Volkswagen Vento and the Skoda Rapid were long in the tooth. The models have been around for nearly a decade now, and the offerings are in a dire need of an update, even though they remain some of the most driver-friendly cars in the segment. Nevertheless, the next-generation of both midsize sedans are currently under development and now we can confirm that the next-generation Volkswagen Vento is debuting globally on 8’th of March 2022 and Launch should follow in May 2022.

The next-generation Volkswagen Vento will be based on the MQB-A0-IN platform that has been specifically developed for India, and will also underpin the upcoming Volkswagen Taigun that is on sale. The next-gen Vento and the Skoda Slavia will share the same underpinnings. However, expect to see more detailed changes in terms of design and even features on offer. 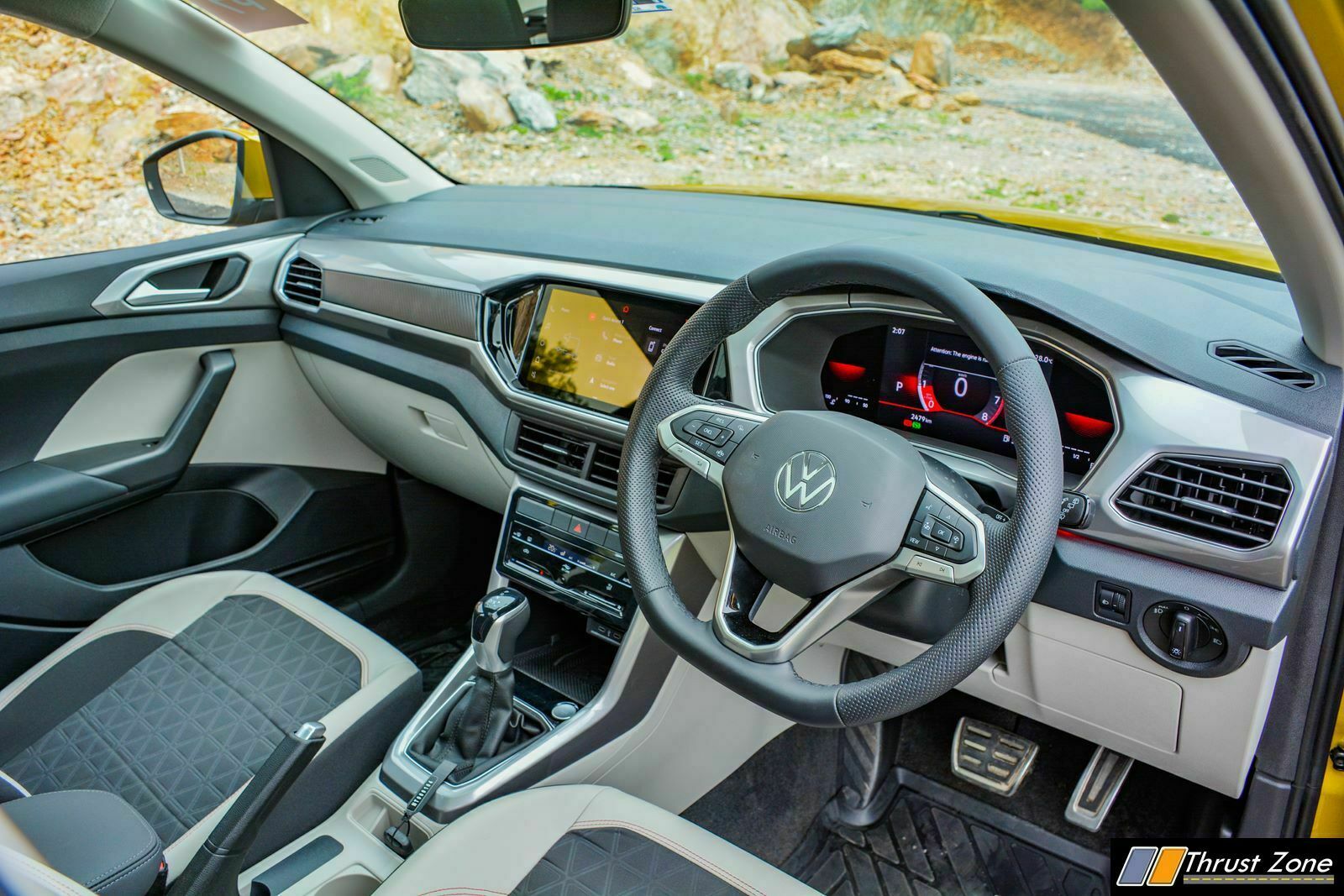 Volkswagen India’s petrol-only strategy is likely to extend to the next-generation Vento as well and the model will continue drawing power from the 1.0 and 1.5 litre TSI turbocharged petrol motor. The three-cylinder mill currently develops 110PS and 175Nm of peak torque, while paired with a 6-speed manual and a 6-speed torque convertor. Expect that set-up to be extended on the new model as well. More importantly, the new Vento and the Rapid successor will be heavily localised and are expected to see nearly 95 percent of local content going in.

Expect aggressive prices as a result but we do expect Volkswagen to command a higher sticker price over the competition to maintain its premium positioning. The new Vento will take on the Honda City, Skoda Slavia, Hyundai Verna, Maruti Suzuki Ciaz and the likes in the segment when it arrives. If Volkswagen is able to do the same what they did with the Taigun in its subtle differentiation, VW India has another winner on its hand.