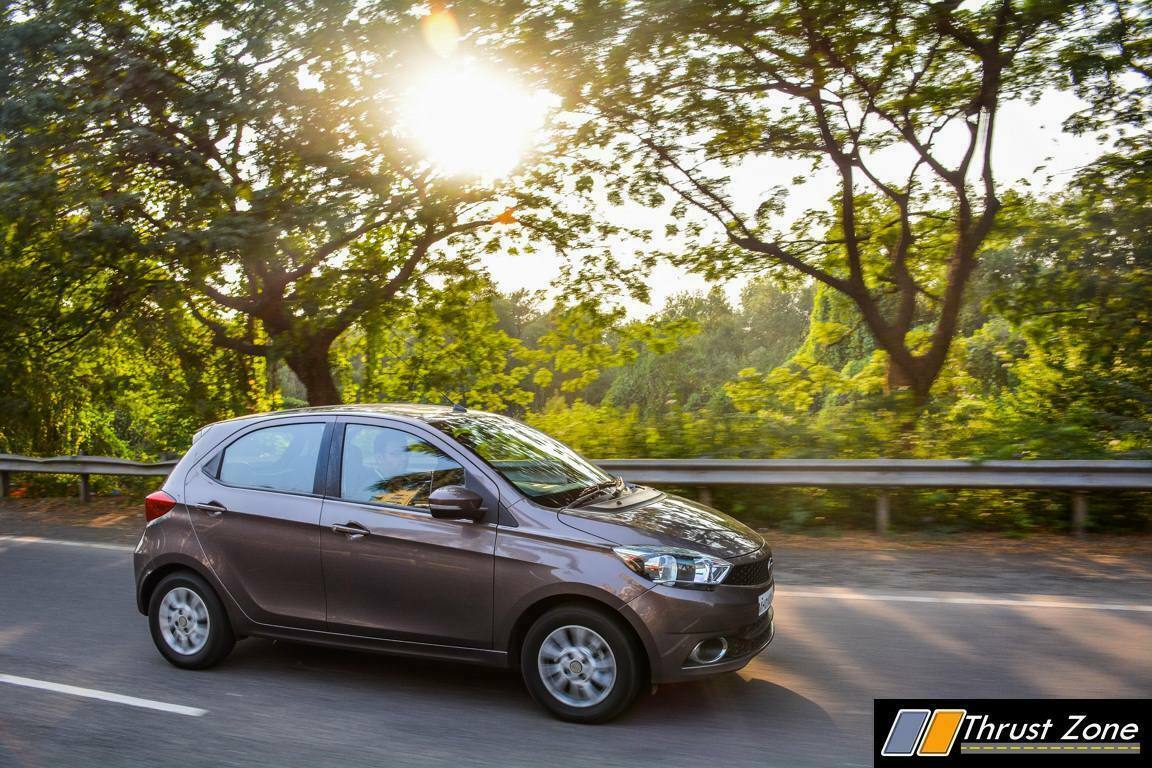 The ground clearance of this car is 165mm. The wheel base of this car is 2400 mm. the front trend and back trend of the car is 1400 mm and 1420 mm respectively. The wheel size would be 13 inch. As far the interior is concerned it will be more or less the same as the petrol and diesel variant, the final interiors and features will be updated after the launch of the car.

The price of the car is not yet revealed. Tata Motors have proposed introduction in 2020 but as the latest push by the government of India towards electric motors is strong it is likely to give Tata motors the confidence to introduce cars sooner as proposed.

Just as any other electric car Tata Tiago electric will be driven by electric motors which would come to approximately 1000cc powered by lithium-ion batteries. As all the Tata cars so far have given good mileage in petrol and diesel, it is expected to a give a good mileage of about 150-160 kms. The expected top speed would be about 85-90kmph. The steering would be electric and have up to 4 turns. The motors with which this car would be running is 3 phase Ac induction motors and a direct drive gear box. 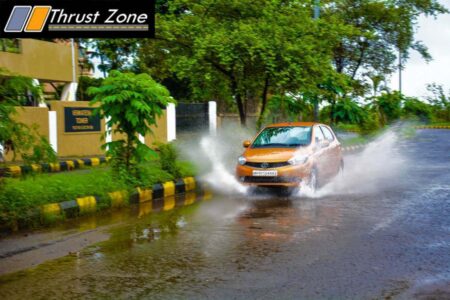 Coming to the safety features the car would be having disc brakes in the front and drum in the rear. Tata motors is expected to give dual airbags in the front.The Tata Tiago will be rivalling against Mahindra e2o in India. The correct features will be updated after the launch of the car.