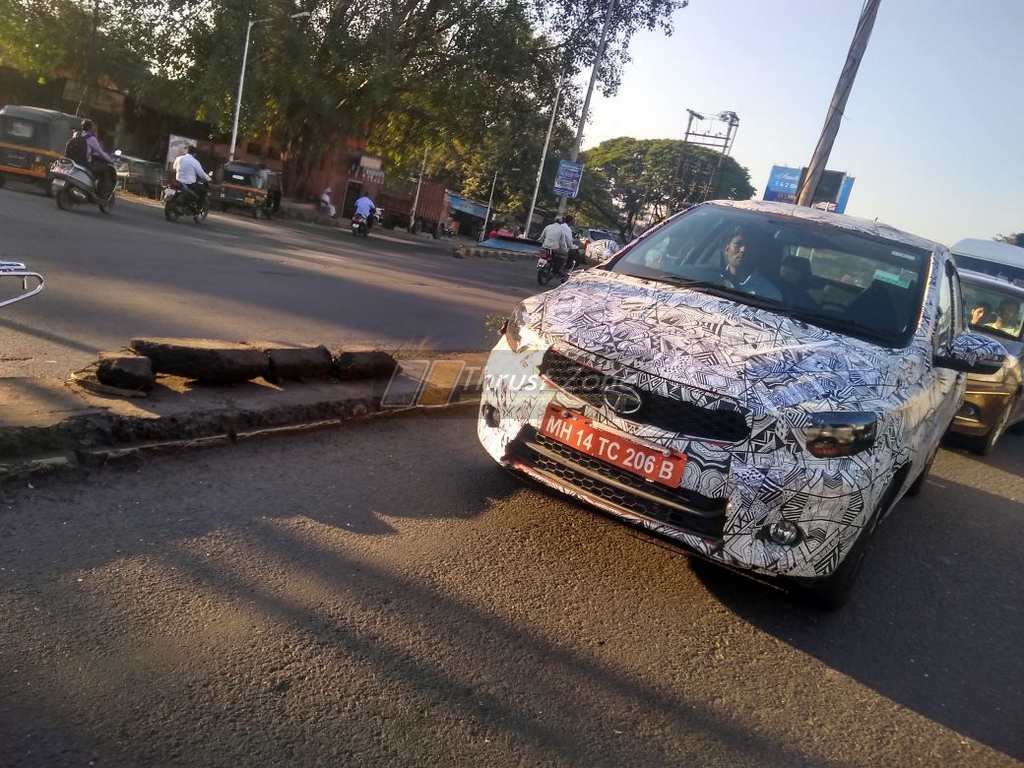 Tata Tigor JTP Edition will be a powerful version to give enthusiast some extra poke in a lighter, smaller car to play with

A prototype model of the Tata Tigor JTP edition was spotted testing in the Pune. The Tigor JTP is being developed in joint venture with Tata Motors and Jayem Automotives (Based in Coimbatore).

Along with this, the JTP version of the Tiago is also being developed. This hatchback was spotted recently undergoing test runs. In accordance with this, it can be said that the Tiago JTP and Tigor JTP is nearing its production stage.

By going through the spy images, we only get a glance of the rear portion of the car which is partially camouflaged. The camouflage hides the newly designed rear bumper and the new dual exhaust system. In addition to this, we get to see the XT badging on this car, this could mean that the car will be based on the mid variant of the standard Tata Tigor. Tata Tigor JTP Edition will also come equipped with a sporty alloy wheel, new design front bumper, an updated front grille and it will also get JTP badging on it.

What we are all waiting for is the monster under the hood. Powering the Tigor JTP will be 1.2 litre three cylinder, turbocharged petrol mill which will be borrowed from the Tata Nexon. This motor will be tuned to churn out 108 bhp of power and 150Nm of twist. In comparison with the motor powering the standard Tigor, there is a significant rise in the power output. Coupled to this engine will be a five speed manual gearbox, which Tata claims that it gets optimised gear ratios. 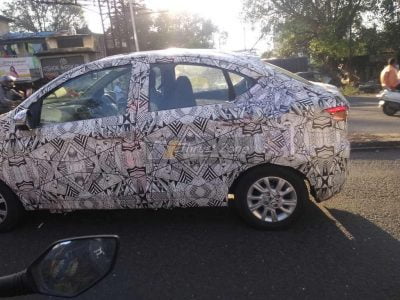 The mechanical upgrade is not only restricted to the engine, the Tata Tigor JTPalso comes equipped with a revised suspension setup with low springs and a significant lower ground clearance. Just like the standard Tigor, this car also gets a disc brake setup at the front and a drum brake setup at the rear.

Detailed list of all the specifications and features will be revealed once the Tata Tigor JTP will be officially launched in the Indian market. Tata will most probably launch the Tiago JTP and the Tigor JTP together towards the end of 2018. As of now it’s too early to comment anything about the launch details.