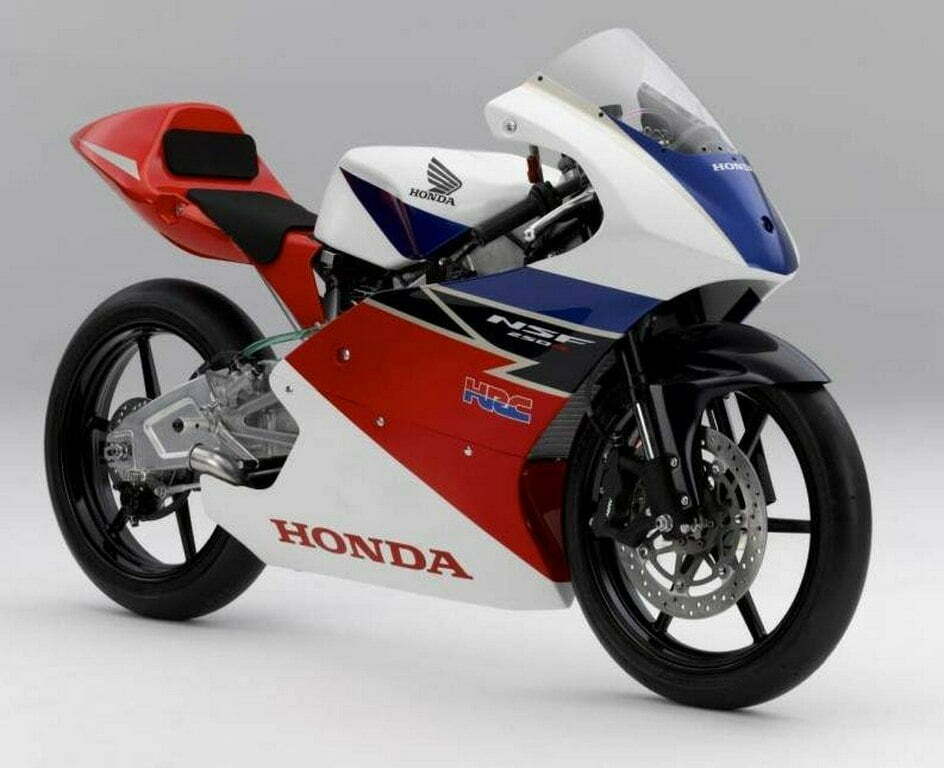 Moto 3 Honda NSF 250R Comes To India For Racing. This move elevates a lot of things inside Honda plans for the performance motorcycling segment

If there is one thing we have learned in the past that any Honda race bike that comes for national racers, eventually makes it to the dealerships/roads and garages. This could be another reason hinting towards the same. Although the CBR250RR is already being raced right now. The possibilities become higher as that CBR250RR race spec, also known as the NSF 250R has come to India. Now, let’s dive deep at what is the history and technicalities behind this motorcycle.

Honda Motorcycle and Scooter India has been active in racing in India for over a decade now. As a part of the aggressive new directional shift towards racing, Honda now announces a new roadmap to take India’s best racing talents rise as an icon in International Championships.

With over 750 Grand Prix wins, Honda is a global leader in motorsports. To replicate the same success in Asia & Oceania, all Honda Group of Companies in the region, including India, have created 3 new teams exclusively for Asian riders in international racing championships.

The first of these, Honda Asia Dream Racing, will compete in the historic Suzuka 8 Hours Endurance Race and JSB1000 class of All Japan Road Race Championship, the most premier road racing championship in Japan. The second team, IDEMITSU Honda Team Asia is a platform for Asian riders in Moto2 and Honda Team Asia in Moto3 class of FIM Road Racing Championship. These two classes are the stepping stones to MotoGP, the most premier class of circuit racing. Honda 2Wheelers India dreams of an Indian rider representing the country in these teams. 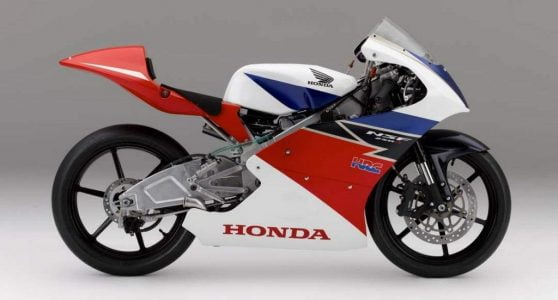 Talent needs the right platform to perform in the global arena. NSF 250R is recognised around the world as one of the best motorcycles for budding racers because of its ideal blend of high performance and rider-friendly nature. Developed by Honda Racing Corporation after years of research and development, NSF 250R is a major step up for young riders bringing them at par with international standards. The compact, light-weight and high-performance motorcycle will help young talent to learn the basics for moving up the ladder from entry level to international Grand Prix Racing.

Powering the NSF 250R is a 249cc engine assisted by a RAM air intake system helping the motorcycle obtain high power output even in challenging hot conditions. The NSF 250R has a low centre of gravity and combined with an optimised swingarm for the right amount of flexibility, gets the motorcycle precise handling abilities.