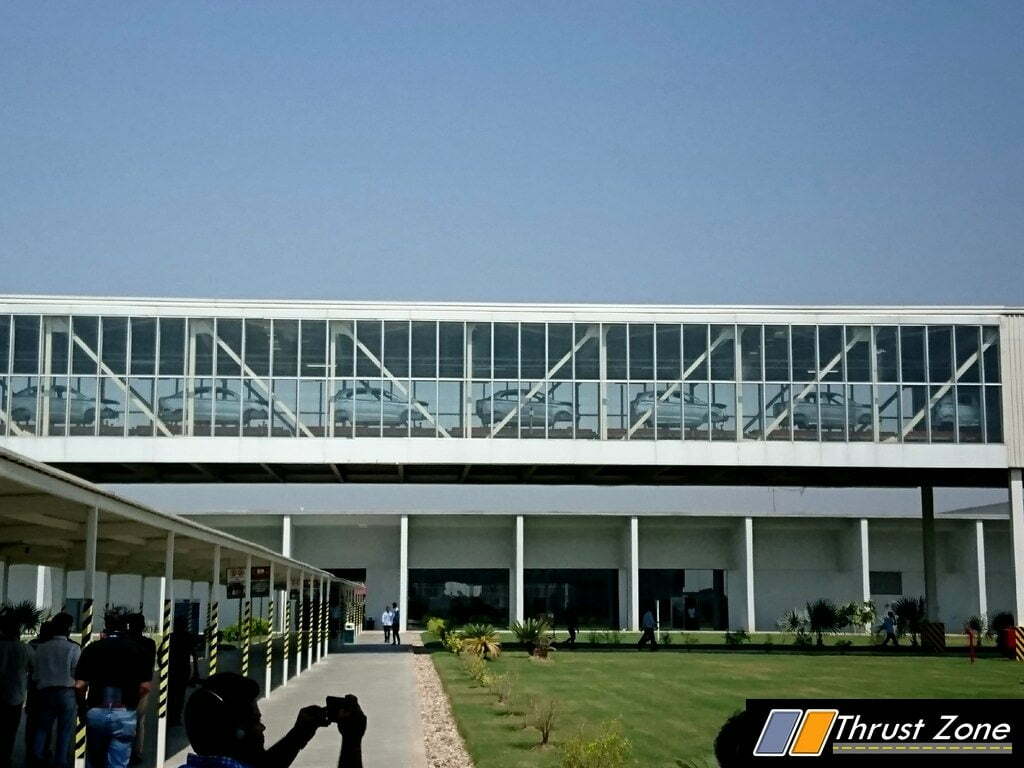 Ford India shut its shop last year and that left two of its large capacity manufacturing facilities in the doldrums. The plants did not see an urgency from the industry for acquisition but that could soon change as far as the newer Sanand facility is concerned. And it seems Tata Motors will be coming to the American brand’s rescue. Reports suggest that the Indian auto giant is planning to acquire Ford’s Sanand Plant and plans to invest an additional Rs. 2,000 crore towards upgrading the facility to manufacture about 2 lakh electric vehicles. The report further states that the company will also retain existing employees at Sanand, ensuring work for the local people.

Apart from the transfer of plant, Tata has sought the transfer of the balance eligible incentives that were given to Ford by the Gujarat state government. The company is also seeking a concession in land transfer rate and has proposed to pay 20 percent of jantri rate of the land to the tune of Rs. 66 crore, the report states. Further updates suggest that the terms, conditions and concessions have been accepted by the government.

The move will see Tata Motors massively scaling up its electric vehicle production. At present, the company is making its EVs at its Sanand plant that was originally built for the Nano. Last year, the automaker built about 10,000 EVs at the facility, while the scale up will see Tata amplify EV production to 200,000 units per year. The acquisition is also expected to generate further interest from other players in the auto sector bringing more investment in the land. However, a significant portion of the deal involves not laying of any of the 23,000 direct and indirect employees hired by Ford India, states the report.

Ford invested about Rs. 4,50 crore in the Sanand plant with an installed capacity of 2.4 lakh caes and 2.7 lakh engines per year. However, the company’s mass market offerings never took off as anticipated and led to the company accumulating a debt of $2 billion in India over the last decade. Another aspect about Ford’s India strategy misfire was that of the headquarters cutting off the loss-making markets from its portfolio. Instead, Ford Motor Company chose divert funds towards developing electric mobility, something that it’s heavily betting upon.

Meanwhile, Tata Motors is reaping the benefits of being the first mover in the electric passenger vehicle segment, despite being nearly a decade late compared to Mahindra and Mahindra. The company’s Ziptron range comprising the Nexon EV and the Tigor EV have been well-accepted in the market, allowing Tata to have over 85 percent share in the passenger EV space. The company has shown its bullish intentions further with the Curvv concept revealed recently that promises a new compact coupe SUV positioned above the Nexon. The MG ZE EV rival will first arrive as an EV in 2024 before debuting with petrol and diesel engines a year after. In the meantime, the company has the Altroz EV and even the Punch EV that are likely to hit the markets soon.