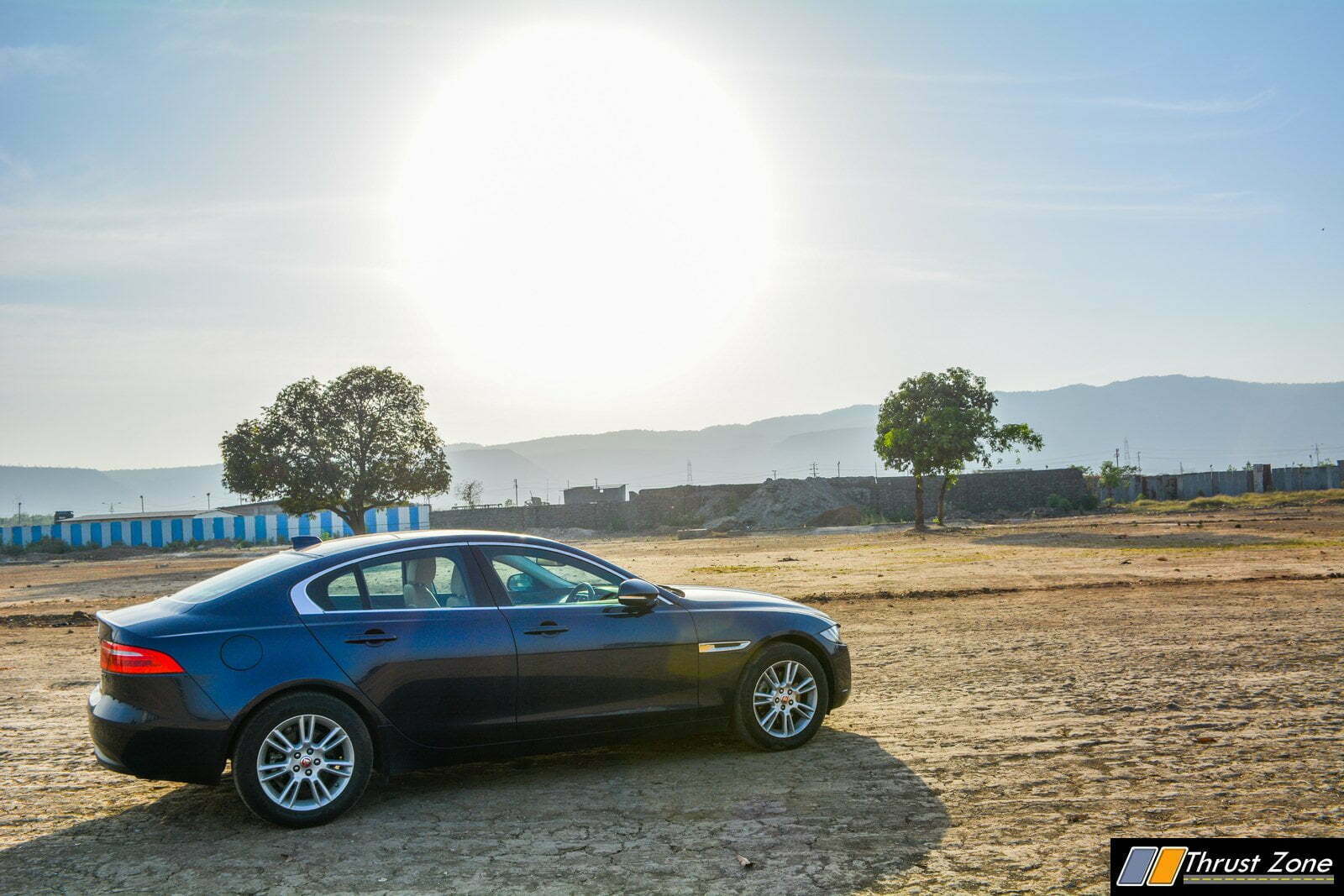 It’s rather surprising to fathom why it took Jaguar Land Rover (JLR) such a long time to incorporate Apple CarPlay and Android Auto in their model line-up. The smartphone compatibility has now become almost a norm in the Auto industry and only now JLR has woken up to the reality. The 2019 range of JLR cars will have the support of both Apple CarPlay and Android Auto though it will add around $300 more to their retail price.

The new smartphone interface will be available on all new models fitted with Touch Pro Duo and InControl Touch Pro infotainment system. These systems are already equipped with features like navigation, Wi-Fi connectivity, and inControl Apps. Besides regular models, JLR will also extend the smartphone support to its first ever all-electric car, the I-Pace. 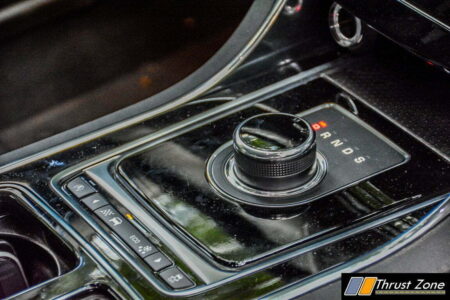 The present owners of the JLR also have the option for smartphone compatibility feature, albeit it’s a tricky procedure. The older cars with aforementioned infotainment systems are eligible for Smartphone integration, provided they have the right kind of USB port. Now to ascertain this, one has to visit JLR dealership and let them figure it out. The cost of the upgrade is not fixed at the company’s end and dealerships are free to decide the price of the upgrade. So, be prepared to dole out a handsome amount for the smartphone integration facility. 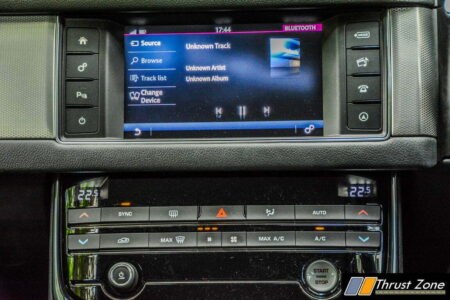 Both Android auto and Apple CarPlay is increasingly becoming a standard feature in new cars. Not only it provides seamless connectivity but also helps the driver to focus on the road without any distraction.In the high-end cars, it’s hard to imagine the absence of these connectivity options and even in the budget segment, we believe it’s just a matter of time before both Android Auto and Apple CarPlay will become a standard feature.