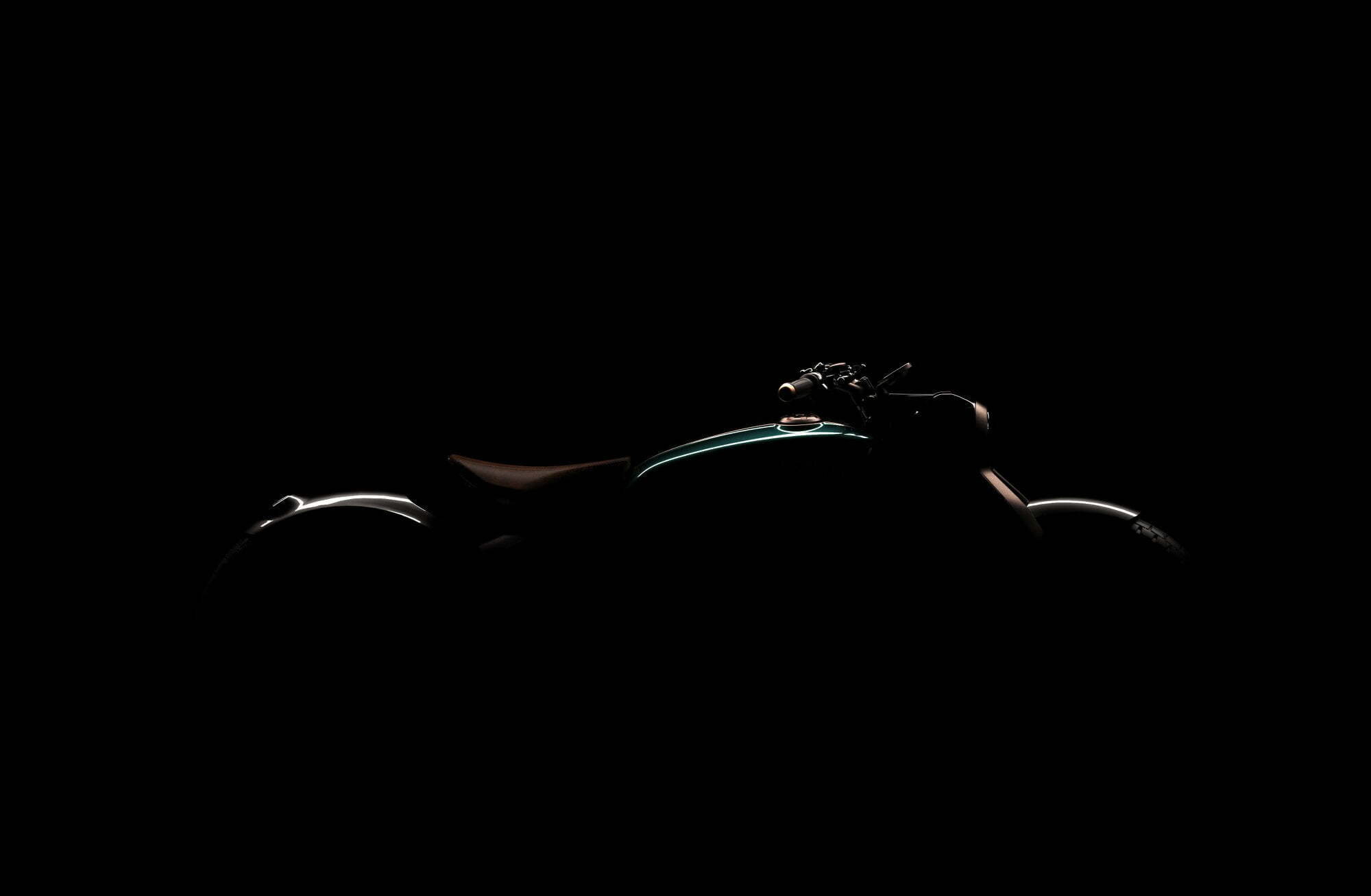 Royal Enfield is preparing for an important unveil at the upcoming EICMA Motorcycle show scheduled to be held next week in Milan, Italy. The company, for the very first time, will showcase its 830 cc Cruiser concept motorcycle at the event. Last year too, Royal Enfield used the same platform to unveil Interceptor 650 and Continental GT 650 motorcycles, both powered by a 650 cc twin-cylinder engine. TheEICMA event will open on November 8 and expect the Eicher-owned brand to reveal a prototype of 830 cc Cruiser motorcycle there amid much fan-fare and excitement.

The star attraction of the Concept Bike will be its liquid cooled, twin-cylinder 830cc engine which the company had jointly developed with its erstwhile partner Polaris industries. The engine is BS-VI ready and comes with an output of 80-90 bhp. The new motorcycle will Royal Enfield’s flagship offering for global as well as home markets in the near foreseeable future.

The sources privy with the development confided that yet-to-be-revealed concept is at least one year away from its production version. For now, the focus of Royal Enfield is to launch its 650cc motorcycle range in India. It’s only post these launches, the company will carefully evaluate the potential demand for this bigger 850 cc Cruiser concept and accordingly plan and execute its strategy.

Just so you know,Eicher Polaris (a joint venture between Eicher Motors and Polaris industries) closed its operation in March 2018 owing to the low demand for Multix personal utility vehicle (UV). The joint venture came into existence in July 2012 and Eicher Motors had invested Rs 290 crore in it for a 50% stake. The new 834 cc engine is the result of joint work of engineers at Eicher and Polaris and was developed during old days when partnership was alive.