Sooner or later, this day had to come. Bajaj tried very hard and smart to keep the motorcycle that created the sport motorcycling segment in India alive but it was its own evolution that led to this day. The Bajaj Pulsar 180 has been discontinued just like the Pulsar 220. The Pulsar 220 was replaced with the Pulsar 250 and it is the best Pulsar till date.

The Pulsar 180 was already replaced, emotionally, when the Pulsar NS160 came with similar horsepower and torque. However, since it was a completely different platform with completely different hardware and price bracket too allowed the Pulsar 180 to stay, it was on showroom floors doing good numbers and that was the wolf-eyed naked version. The naked version was alive since its inception then that took a brief halt saw it come back with the Pulsar 220’s fairing called the Pulsar 180F and it created some buzz in the market as the younger flagship Pulsar sibling. 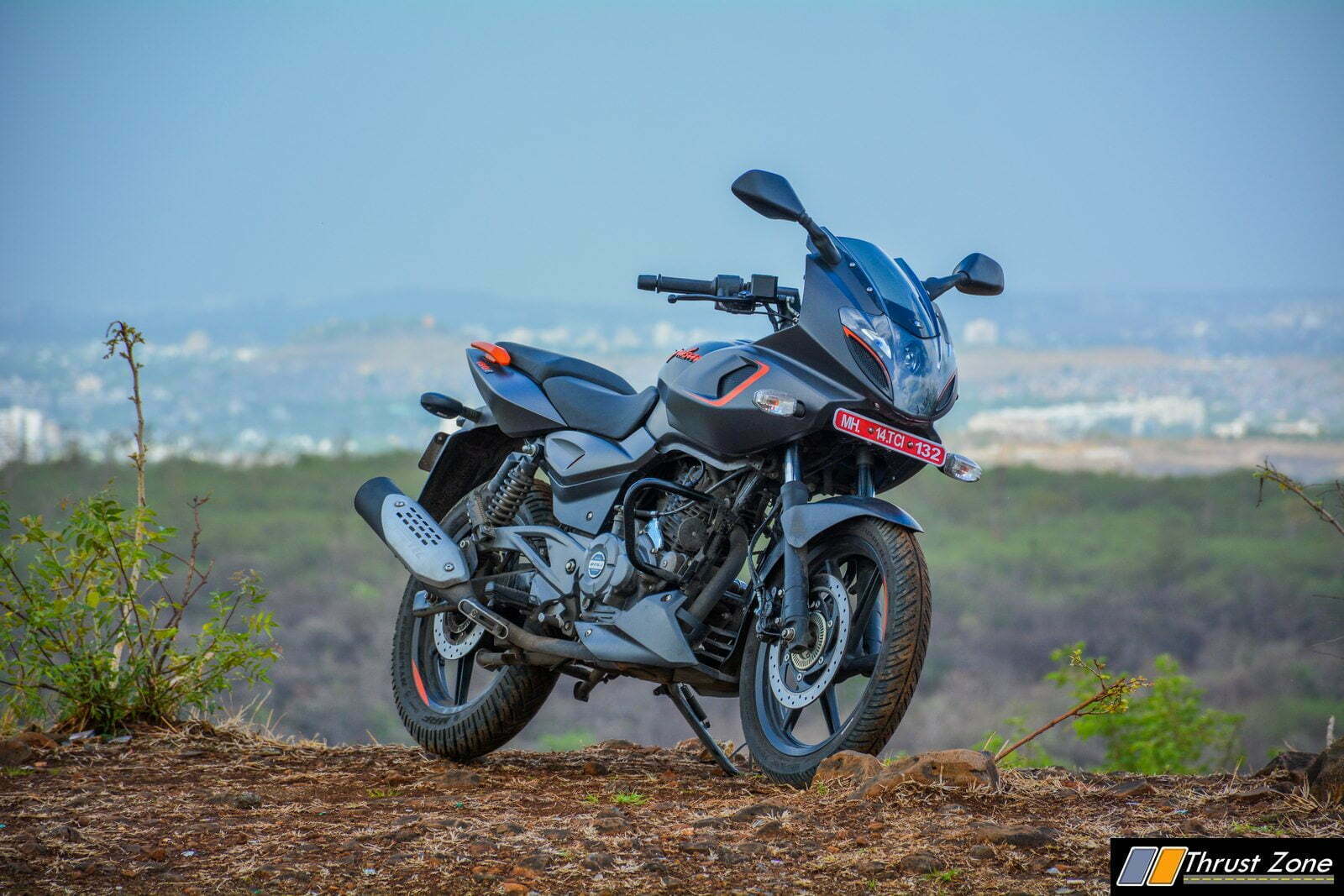 Once the pandemic hit and supply chains were disrupted, the public choice also shifted and Pulsar 180 naked came back. However, this time it is gone for the good. 21 years of service, the cubic capacity number that ignited the fire is gone. The Indian motorcycling enthusiast could now see something new. The rumored return of the Pulsar 200 is on the charts. This could create hope among enthusiasts and motorcycle historians. A 20 BHP 19 Nm motorcycle could come and slot between Pulsar 160 and Pulsar 250 easily. Well, that is a story for another day. Until then, farewell to the king of sports motorcycling.