ŠKODA AUTO Volkswagen India Private Limited (SAVWIPL), which manages the Indian operations of five Volkswagen Group brands – ŠKODA, Volkswagen, Audi, Porsche and Lamborghini, has commenced the third shift at its manufacturing facility in Chakan, Pune, backed by the rising demand for its existing portfolio of products and its new launches in 2022.

Commenting on the announcement, Mr. Piyush Arora, Managing Director, SAVWIPL said, “The commencement of the third shift at our Pune facility is a testimony to the overwhelming response received by the cars launched under the VW Group’s INDIA 2.0 project. The ŠKODA KUSHAQ and Volkswagen Taigun have been well received by our customers. We are gearing up to accelerate deliveries of the ŠKODA SLAVIA. The Volkswagen Virtus is slated for launch in the second quarter of 2022. We recently began exports of the Volkswagen T-Cross to Mexico and exports of the other INDIA 2.0 cars will follow in the months ahead. With the third shift, we have taken on additional manpower to help us cater to the increase in demand, that we foresee both on the domestic and export front. We are confident that we will continue on the growth path set in motion by the Volkswagen Group in the year 2021.” 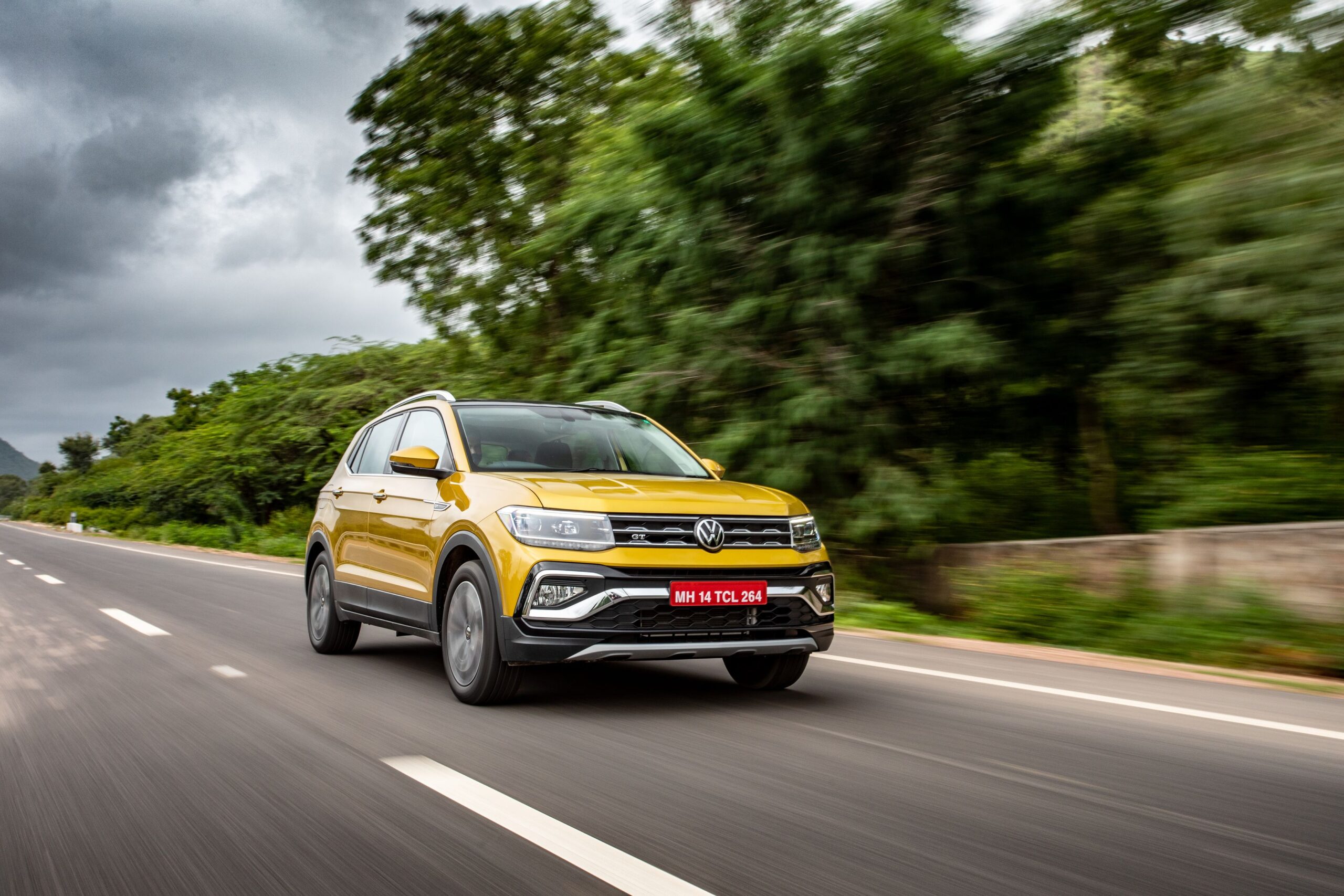 It covers the entire production process, from press shop through body shop, paint shop to final assembly. The Pune plant also houses the engine shop, including engine machinery and assembly which produces the 1.0 TSI and 1.5 TSI engines designed especially for India. The Group also has a manufacturing facility in Shendra in Aurangabad.

2021 was a year of growth for SAVWIPL. The Group clocked 76% growth in volumes across its five brands with 21 new launches and six luxury EVs introduced in the market. SAVWIPL recently marked another important milestone in its INDIA 2.0 journey with the commencement of the export of the Made in India Volkswagen T-Cross, the first of the range of vehicles built on the MQB-A0-IN platform. The Group has exported over 545,700 cars from 2011 until 2021.