This Mahindra Imperio-XUV500 Crossover Is The Ultimate Indian Jugaad 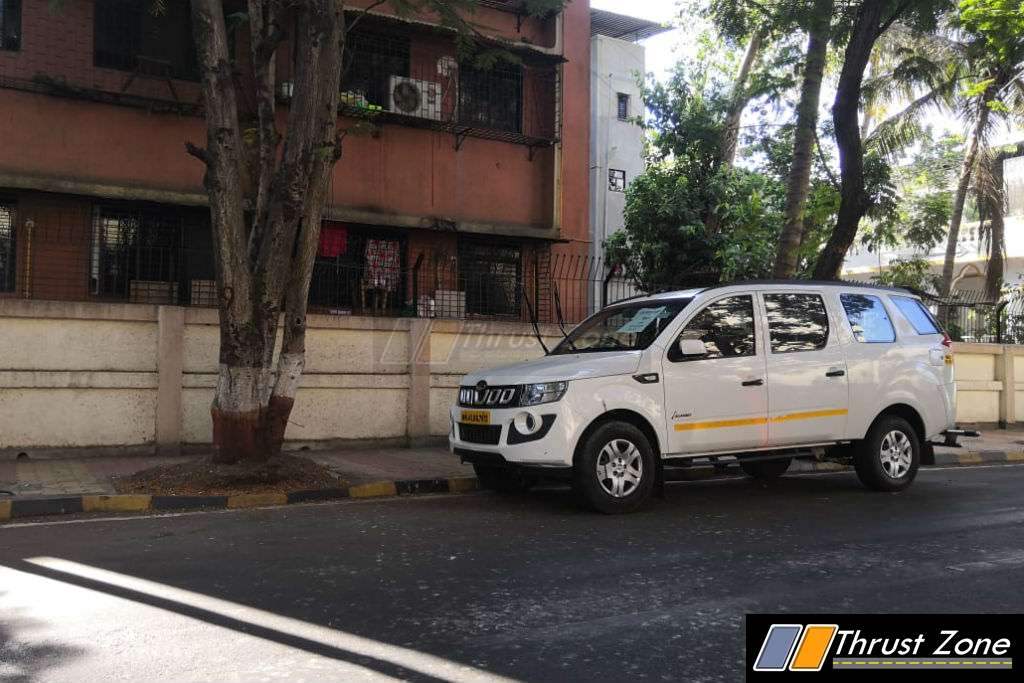 The Mahindra XUV500 was first introduced in 2011 as the automaker’s new flagship SUV and set several benchmarks for offerings in the segment. The company’s first offering to be built on the monocoque platform was originally priced from Rs. 10.8 lakh, and has since seen feature upgrades and price hikes. The model now retails from Rs. 13.20 lakh (ex-showroom, Delhi) onwards and that makes it an expensive proposition for the mass market buyer. While Mahindra has introduced the TUV300, XUV300 and briefly even the Quanto in the sub Rs. 10 lakh space, the XUV500 is aspirational and a high price tag should not stop you from owning, or creating one of your own, as we recently found out.

India is the land of jugaad or hacks and we managed to find one such hack while doing one of our essential-service runs during the lockdown. At first, it looked like the stock Mahindra Imperio pick-up. However, a drive-by showed us the true picture of this DIY XUV500. In what can be called as the ‘Ultimate Indian Jugaad’, this Imperio-XUV500 crossover is sure to catch you by surprise. The owner of this Imperio has added a hard-case shaped like the XUV500 rear on the flat-bed complete with the tailgate. Thankfully, the tailgate reads the Imperio and not the XUV as one would like to believe. 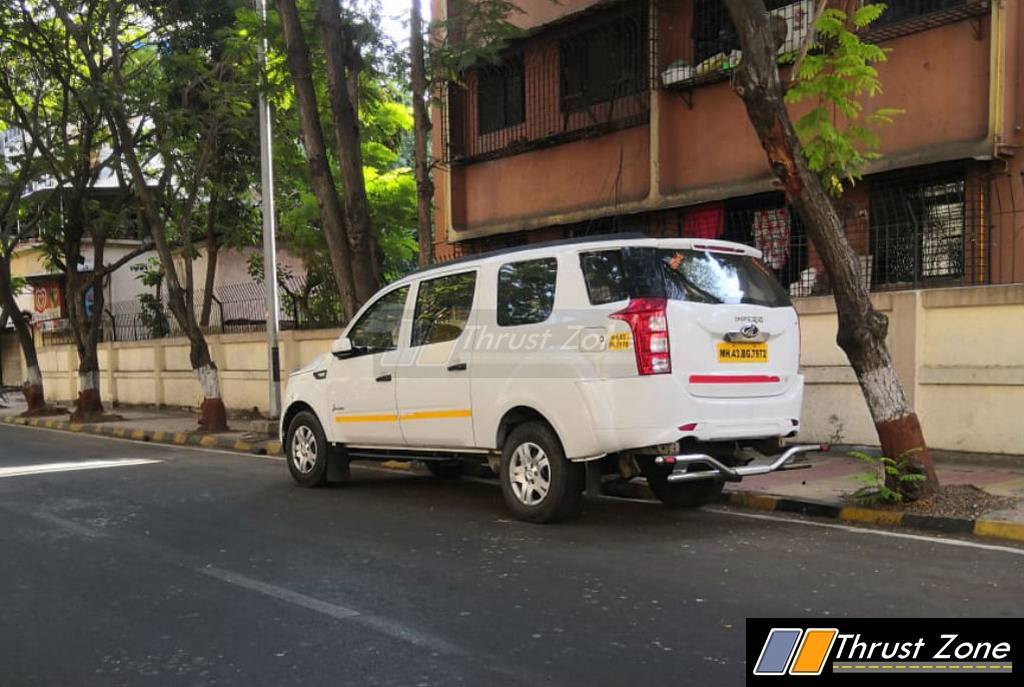 The Imperio-XUV crossover is based on the double-cab version of the pick-up and gets and awkwardly cut glasshouse area followed by the quarter-glass for the D-pillar. In all likelihood, that could be the rear section on XUV re-bodied to be used on the pick-up as the weirdly shaped wheel arches, fuel tank cover, and the taillights hint at. Given that the body shell sits over the flat-bed, there is a large gap at the rear, filled with a crash guard. 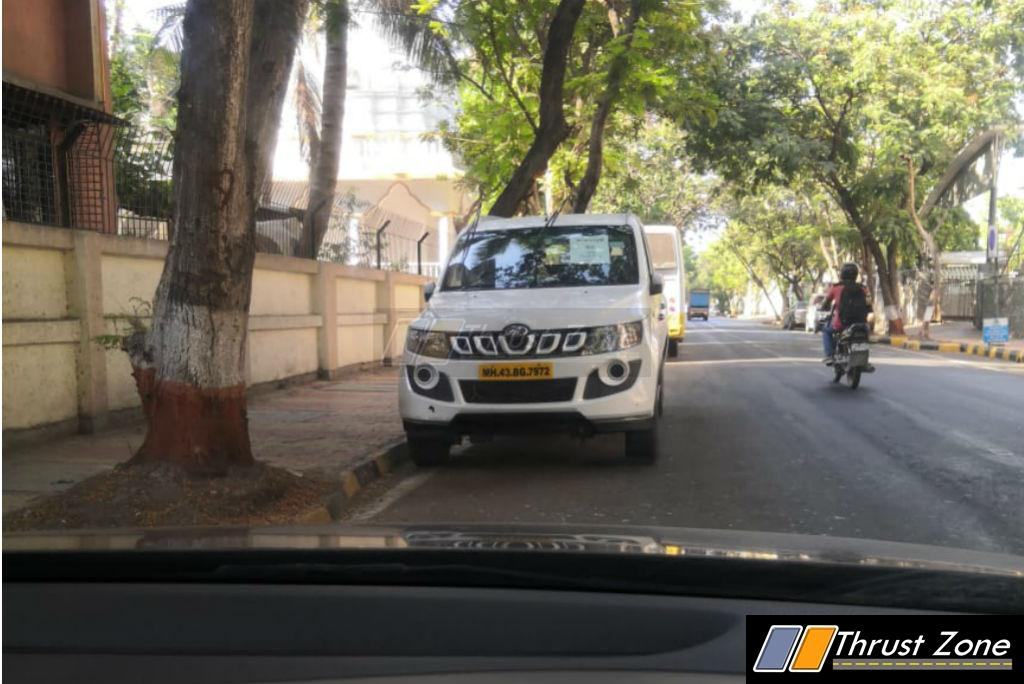 It’s not clear if the owner also mounted third-row seats or has continued to keep the flat-bed as it is. We do hope not, given the safety concerns for the passengers. There aren’t any other changes though to the Imperio. The pick-up seems to run on the same 2.5-litre DI motor with 75PS and is intended to be a workhorse. This jugaad crossover gets full marks for effort if not originality. Thankfully, the next-generation XUV500 is set to arrive early next year, so we can choose to forget this adaptation of the model at the earliest.

Tata HBX aka Hornbill Spied Testing – Not Far From Production!