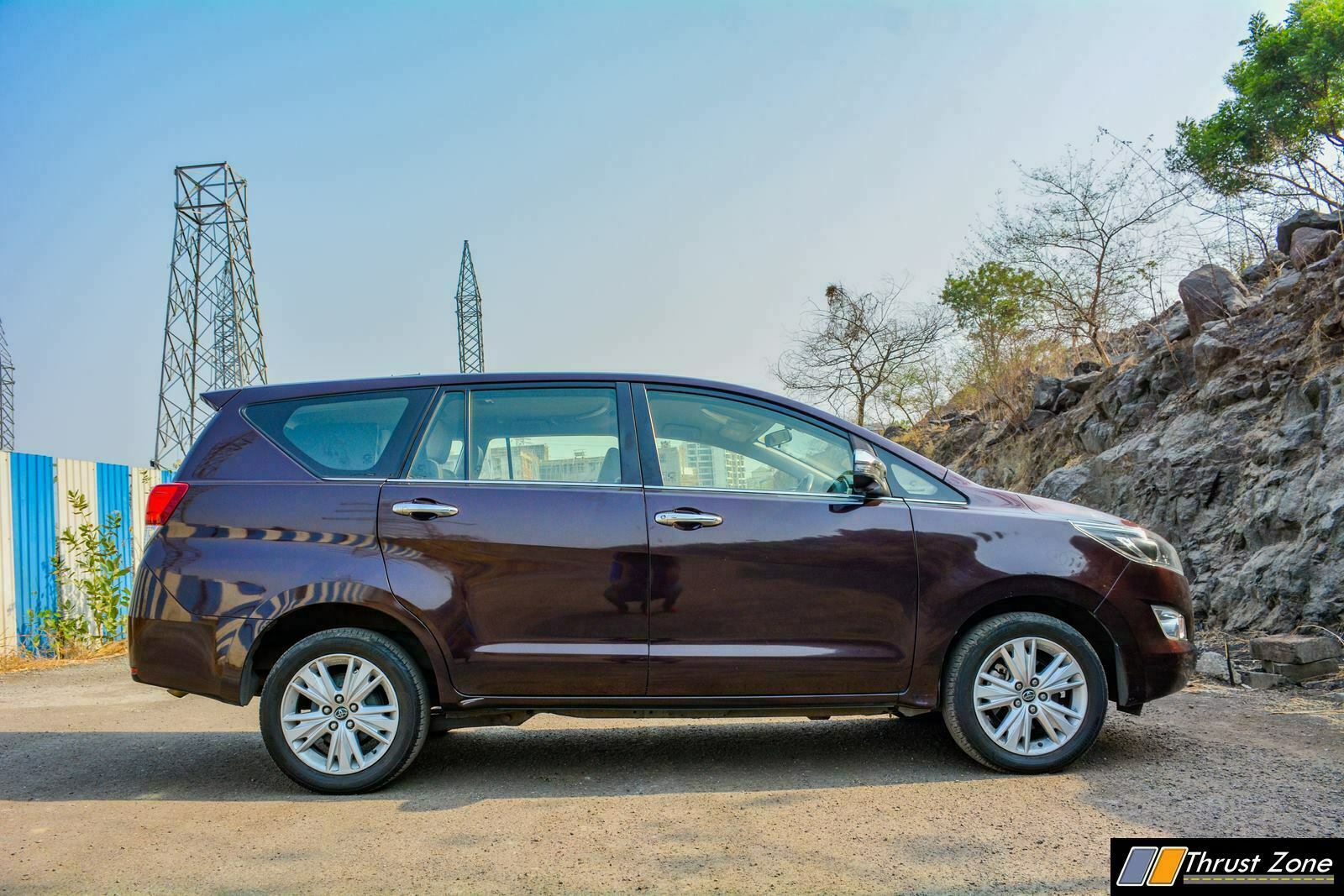 The Toyota Innova Crysta has been delisted from the company’s India website, just a day after the new generation Innova HyCross was unveiled in the country. While Toyota management did confirm that the new Innova HyCross will be sold alongside the current generation Innova Crysta, it’s surprising to see the latter being delisted. That said, it seems sales will be completely stopped for a while, in order to concentrate on the new Innova HyCross while the Crysta will make a comeback sometime later next year.

The Toyota Innova Crysta and the new Innova HyCross are radically different models. The latter gets a new monocoque chassis, a newly-developed petrol-hybrid engine and a tech-laden cabin. While the Crysta isn’t exactly old, the model misses out on the fancier stuff that its newer iteration has to offer. That said, Crysta has been a favourite for large families and fleet buyers alike with its supremely reliable diesel engine, a favourite for many. It’s one of these reasons that Toyota confirmed that it will continue selling the Crysta alongside the HyCross.

At the Innova HyCross unveil, Toyota also confirmed that the Innova Crysta diesel will be revived and bookings will open in 2023. We believe the MPV could arrive once the CAFE II emission norms have been applied in April. Until then, the brand will focus on its new premium MPV that promises better drive-ability, ride quality, a more comfortable cabin and even better savings. Toyota says the hybrid version offers a fuel efficiency of 21.1 kmpl (ARAI certified). The base variants will come with a 2.0-litre petrol engine. There won’t be a diesel option on the HyCross. 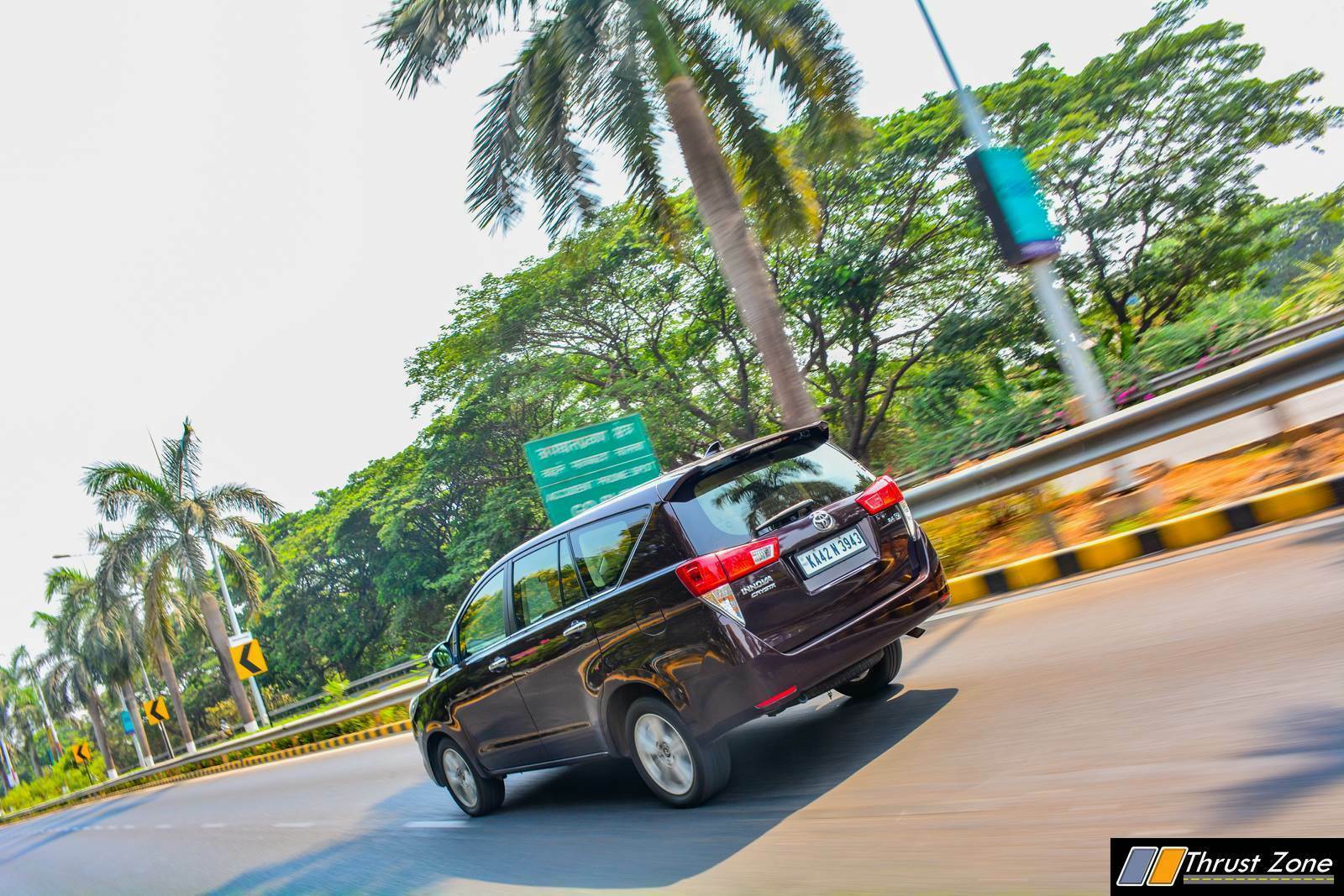 So, while the Toyota Innova Crysta may be delisted for now on the company’s website, the model will come back with its 2.4-litre diesel engine, possibly with both manual and automatic transmission options. That said, Toyota could limit the variant lineup to make more room between the Crysta and the HyCross to avoid overlap. The automaker would want to address the fleet buyer, wherein the Crysta remains a popular choice. It will be interesting to see if Toyota rejigs the feature list on the Crysta before its revival.

This also points to the fact that the new HyCross will see premium positioning and pricing. Expect prices to start at just around Rs. 20 lakh, going up to Rs. 30 lakh and beyond for the top-spec hybrid.