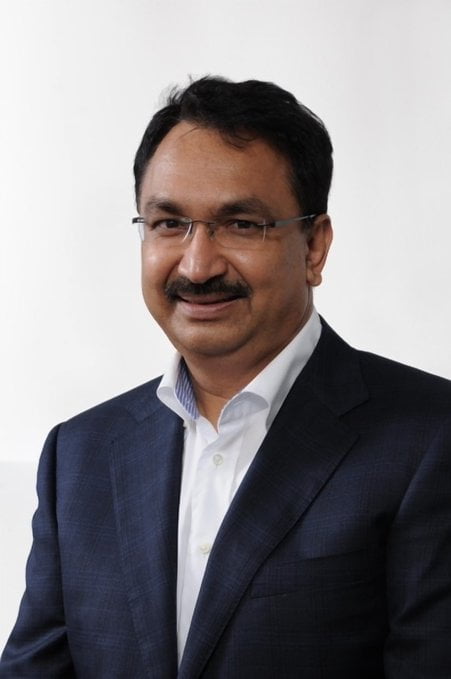 In shocking news, Vikram Kirloskar, Vice Chairman of Toyota Kirloskar Pvt. Ltd. passed away on Tuesday evening, November 29, 2022. The Toyota India boss suffered a massive heart attack that led to his untimely death. He was 64. Mr Kirloskar is survived by his wife Geetanjali Kirloskar and daughter Manasi Kirloskar.

Toyota India confirmed the development on its social media handles. A statement from the company read, “We are extremely saddened to inform the untimely demise of Mr Vikram S. Kirloskar, Vice Chairman, Toyota Kirloskar Motor on 29th November 2022. At this time of grief, we request everyone to pray that his soul rests in peace. We extend our deepest sympathies to his family and friends. Last respects can be paid at Hebbal Crematorium, Bengaluru, on 30th November 2022 at 1 pm.”

One of the most influential figures in the Indian auto industry, Vikram Kirloskar was the man behind bringing Toyota to India. He was known for his calm and polite demeanour, while always wearing a smile on his face with corporate honchos and the press alike. A fourth generation scion of the Kirloskar Group, he was the Chairman and Managing Director of Kirloskar Systems Ltd. and the Vice Chairman of Toyota Kirloskar Motor Pvt. Ltd.

Mr Kirloskar also had some major contributions to the auto sector having served in various positions at SIAM, CII and ARAI. Vikram Kirloskar addressed the media at the Innova HyCross unveil on November 25, 2022, which would be his last public appearance. He spoke to sustainability at the event, while also insisting on the reduction of taxes on vehicles to boost demand and manufacturing in the sector.

Vikram Kirloskar’s passing is indeed a big loss not just for the Toyota India and Kirloskar family but also for the auto industry at large. Thrust zone offers its condolences to family and friends.