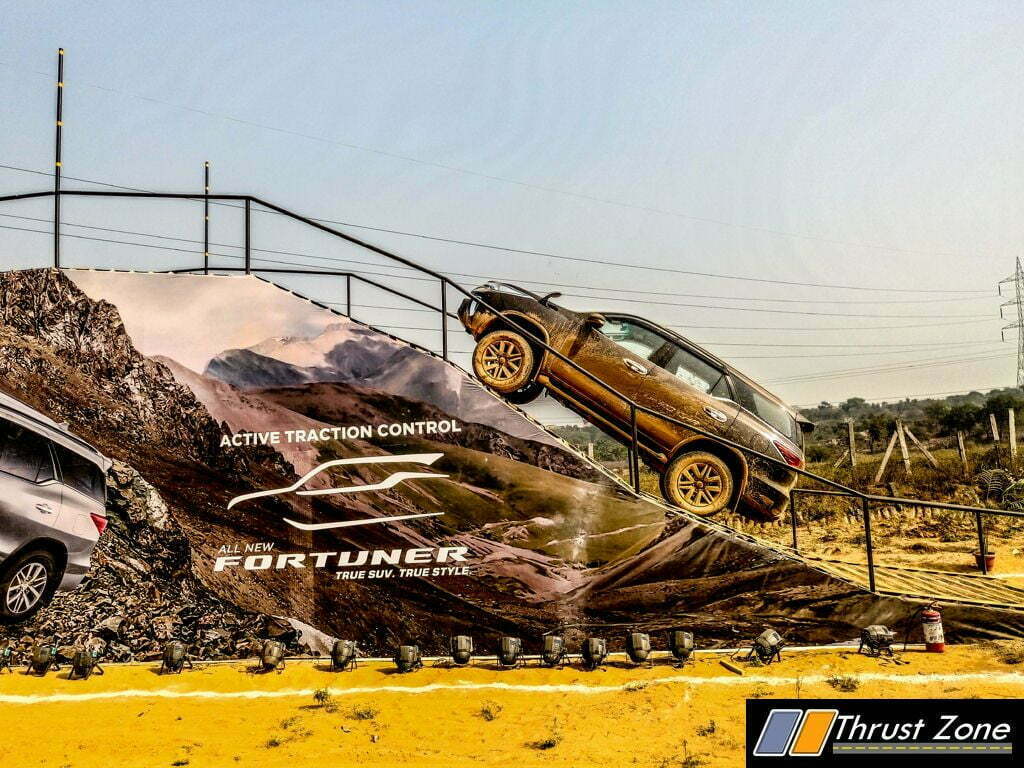 After refreshing and launching all their vehicles in the segment that they were present in, Toyota is all set to make sure that the profit chain continues. As prices of raw materials increase it becomes necessary to pass on the prices to the customers. A yearly ritual for every single manufacturer, Toyota is going to be one of them as other follow as well. The decision is in line with the general industry trend prompted by increasing foreign exchange rates.

Toyota Kirloskar Motor said that There has been an increase in pricing of raw material commodities like steel, aluminum, copper and rubber over a period of the last six months and this puts a lot of pressure on all the leading to a higher input cost on our end. Another reason leading to higher input is the appreciation of YEN in the international market which has increased the cost of parts that Toyota gets from Japan. Toyota’s periodic review of the prices of products basis the above factors and take necessary actions.

Toyota meanwhile also rolled out the ‘Remember December’ campaign, meeting the needs of the customers and offering a window of discounts before prices go high. This also comes as a move of assisting their purchases during the demonetization period. The campaign, which will give offerings and benefits of 100% on road financing and EMI’s. There will be also ‘Holidays alike’ buy now and pay in March 2017- on all its models along with special EMI package of as low as Rs. 22,999 in select models of Innova Crysta. Toyota is also accepting cashless payments through various channels of e-transfers to make sure smooth & hassle free buying experiences for customers thus adding more sales despite tough times. 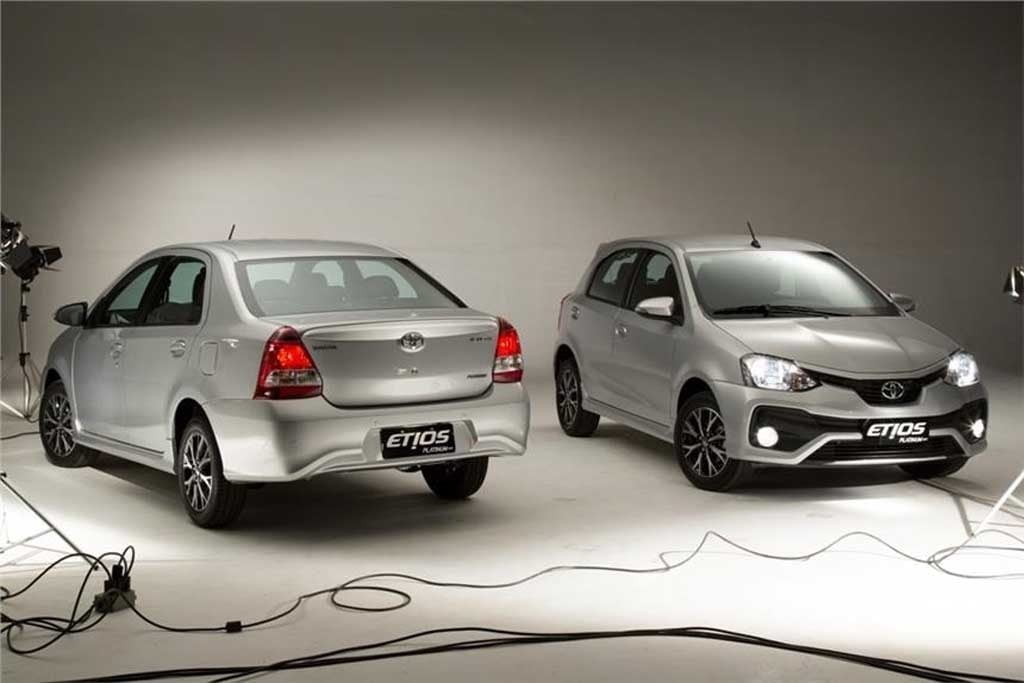 The company saw a growth of over 10% in domestic sales in the month of November 2016. All of this owing to the overwhelming response the recently launched all-new Fortuner and Innova Crysta has received this year. Fortuner has almost 5000 bookings in hand in the month of December 2016. Toyota claims Platinum Etios and Liva twins have also received a very good response from the market already.