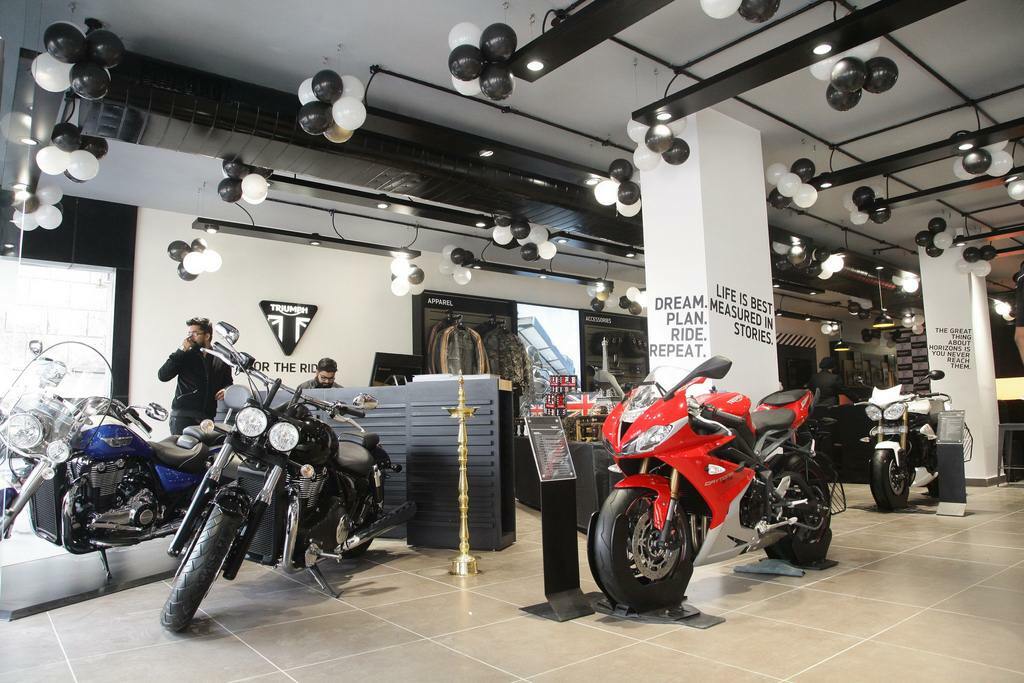 Triumph is among the oldest motorcycle makers in the world and among the most respected too. In fact, this British icon might just have the most elaborate premium motorcycle portfolio out there. From iconic modern classics, to stupendously capable supersports to brilliant go-anywhere motorcycles and then to absolute bonkers nakeds, Triumph has got them all and who can forget those fabulous cruisers also. Needless to say, when Triumph arrived on Indian shores officially three years ago, we all were excited and a few bumps later, the company managed to find a decent foothold in the country’s premium motorcycle market. And Triumph is in a party mood to make the most of it three year anniversary in the Indian market and celebrations have just begun.

To start off with its celebrations, Triumph has just opened up its 14th dealership in the country and its second in New Delhi. This new dealership has come up at East of Kailash in New Delhi and is called One Triumph. Triumph has already spread to major destinations in the country in past three years with presence at Bangalore, Hyderabad, Indore, Vijaywada, Chandigarh, Mumbai, Pune, Ahmedabad, Chennai, Kochi and Kolkata. This coinciding with the company’s three years in the country means that triumph is particularly enthusiastic about the endeavor. 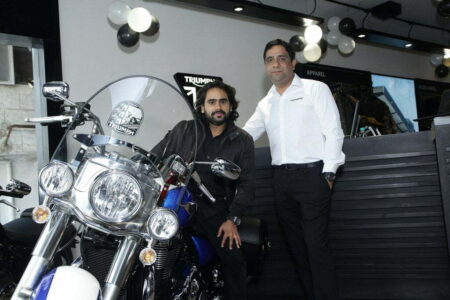 Triumph says that in last three years, it has brought 3500 customers into its umbrella from its offering of 16 models in 5 different categories. Speaking on the occasion, Mr. Vimal Sumbly, Managing Director, Triumph Motorcycles India Pvt. Ltd. said that this new dealership will further improve Triumph’s presence in the nation’s capital and will further provide unmatched international standard services to its existing and future customers as well.

To make it possible, Triumph makes sure that it trains its dealership staff at Hinckley, UK. Clearly enthusiastic about this new venture, Mr. Kunal Gambhir, Dealership Principle, One Triumph said he was proud to be part of Triumph’s growth story in India, and he was looking forward to provide great services to its customers and aid the company’s growth further in the country.

Dominar 400 Commercial Is…- ‘Dark Side of India’