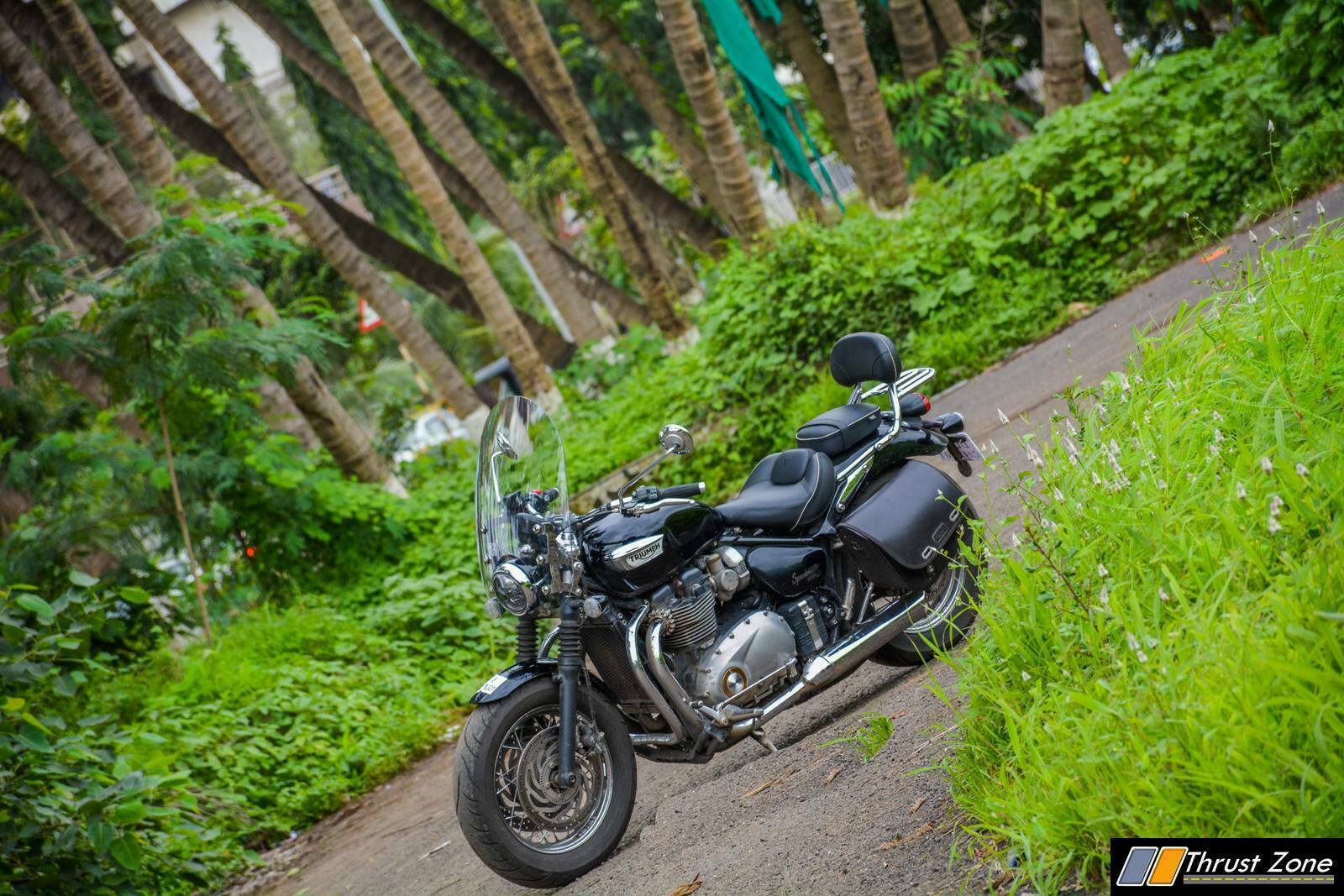 British Superbike brand Triumph Motorcycles plans to introduce in India around six products, a mix of new models and upgrades of current bikes, by June next year, a top company official said Tuesday. One of them is the highly awaited Speed Triple 1050 which will go against the Kawasaki Z1000 and Suzuki GSX-S1000

The company, which sells superbikes priced between Rs 7.7-22 lakh in the country, also aims to expand its sales network from the current 16 dealerships to 25 over the next 3-4 years with an aim to reach smaller towns as well.

“Before June 2019, we plan to launch six products. It would be a mix of new and facelifts of the current models,” Triumph Motorcycles (India) General Manager Shoeb Farooq said. “When we have 25 dealerships in another three to four years, the contribution from the tier II towns are going to grow much higher. We are looking at smarter ways to address customer requirements in these places,” he added.

Triumph Motorcycles (India), which follows July-June financial year, sells 13 models, including variants, in the Indian market. It gets 65-70 percent of its sales from top 20 cities of the country although its customer footprint spreads across 400 cities and towns across India. Among the new launches, Triumph plans to drive in 1,200 cc Triumph Scrambler, which will make global debut in October, into the Indian market in January next year.

Elaborating on the sales growth target during the current fiscal, Farooq said the company expects to grow in the range of 10-12 percent. The premium segment industry is around 7,500 units a year and Triumph had about 20 percent market share last fiscal. 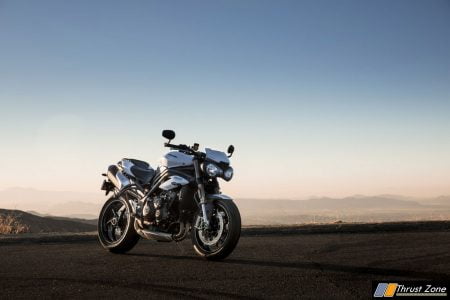 “In the last five years, the premium motorcycle segment (500 cc and upwards) has been growing at a CAGR of 20 percent as compared to around 6-7 percent for the normal two-wheelers. For Triumph, the growth has been at 47 percent in the last five years,” he added. Bullish on the growth prospects, Farooq said in the next four to five years, the industry is expected to grow at 10-15 percent touching a size of around 13,000 units a year. “We (Triumph) should be doing not less than 2,000 units per year,” he added.

On the potential for growth from smaller cities and towns, he said: “Today, Triumph has customer footprints in 400 cities and towns across India but around 60 percent of the sales comes from the top 20 cities. When asked if the company would also look to enter the fast growing 250-500 cc segment, Farooq said the company’s focus in the near future would be the premium segment. In August last year, Bajaj Auto and Triumph had announced a global partnership for design, development and distribution of mid-range motorcycles which are expected to hit the markets by 2021.