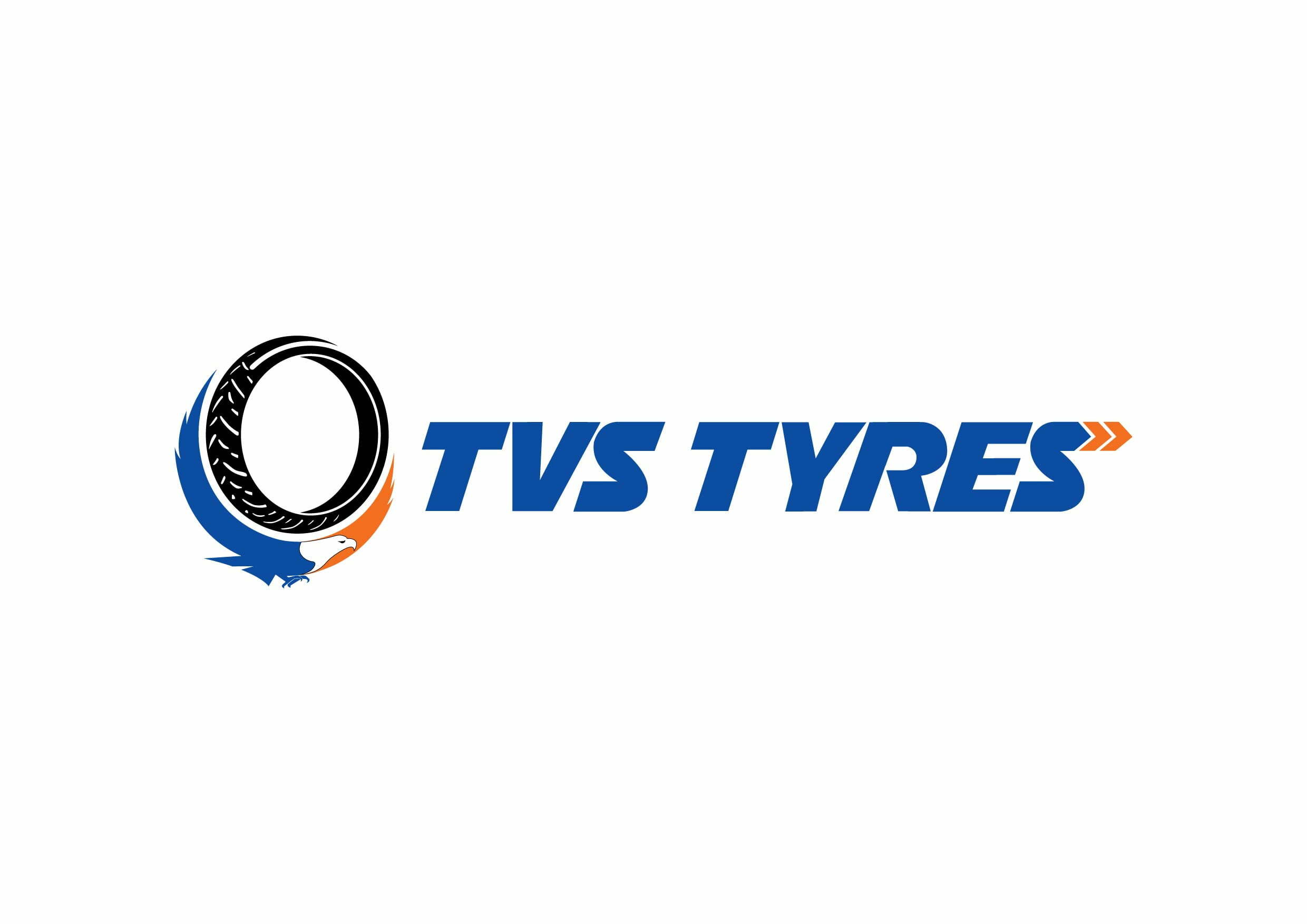 TVS Srichakra today announced its planned capital expenditure of Rs.1,000 Crores to ramp up manufacturing in its Madurai and Pantnagar plants. This investment is planned to be made over a three year period. The investment, when fully made, will result in an increase in 2 &3 wheeler tyre capacity by 25-30% and doubling of off-highway tyre capacity from current levels. The investment is planned to be funded by a mix of debt and internal accruals.

TVS Srichakra is India’s leading 2 & 3-wheeler tyre manufacturer. The company supplies tyres to most two and three wheeler manufacturers that operate in India, besides holding a significant presence in the domestic after market. The company is also a leading exporter of 2 & 3 wheeler tyres. The expansion program being undertaken will focus on setting up additional capacities in this space to cater to growing demand across its customer base – both domestically and globally. Included in thisinvestment, is a plan to enhance capacities in the company’s pioneering range of radial tyres and other premium products. 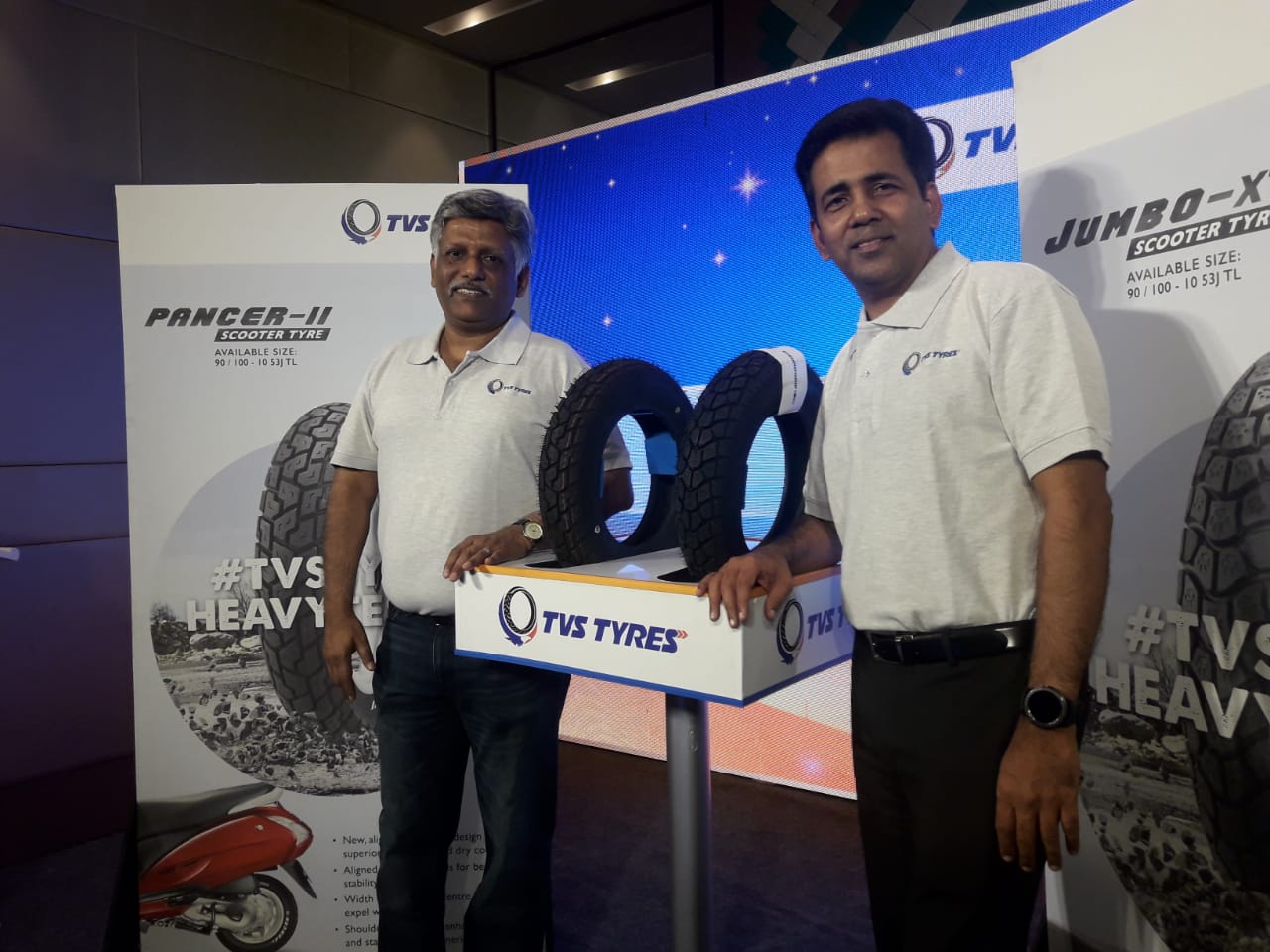 Speaking on the investment plan, Mr. S Ravichandran, Director, TVS Srichakra Limited said, “With a wide distribution network in India, growing international presence and building state-of-the-art capabilities in R&D and product development, we are further strengthening our manufacturing capabilities to cater to the growing demands in India and abroad.We believe that this capital outlay will enable TVS Eurogrip to further its growth aspirations and help strengthen its partnerships with vehicle manufacturers and create new benchmarks in the replacement and global markets. This investment reflects our fullest confidence in India’s recovery and its prospects in the medium to long-term and is our contribution to Atmanirbhar Bharat”. 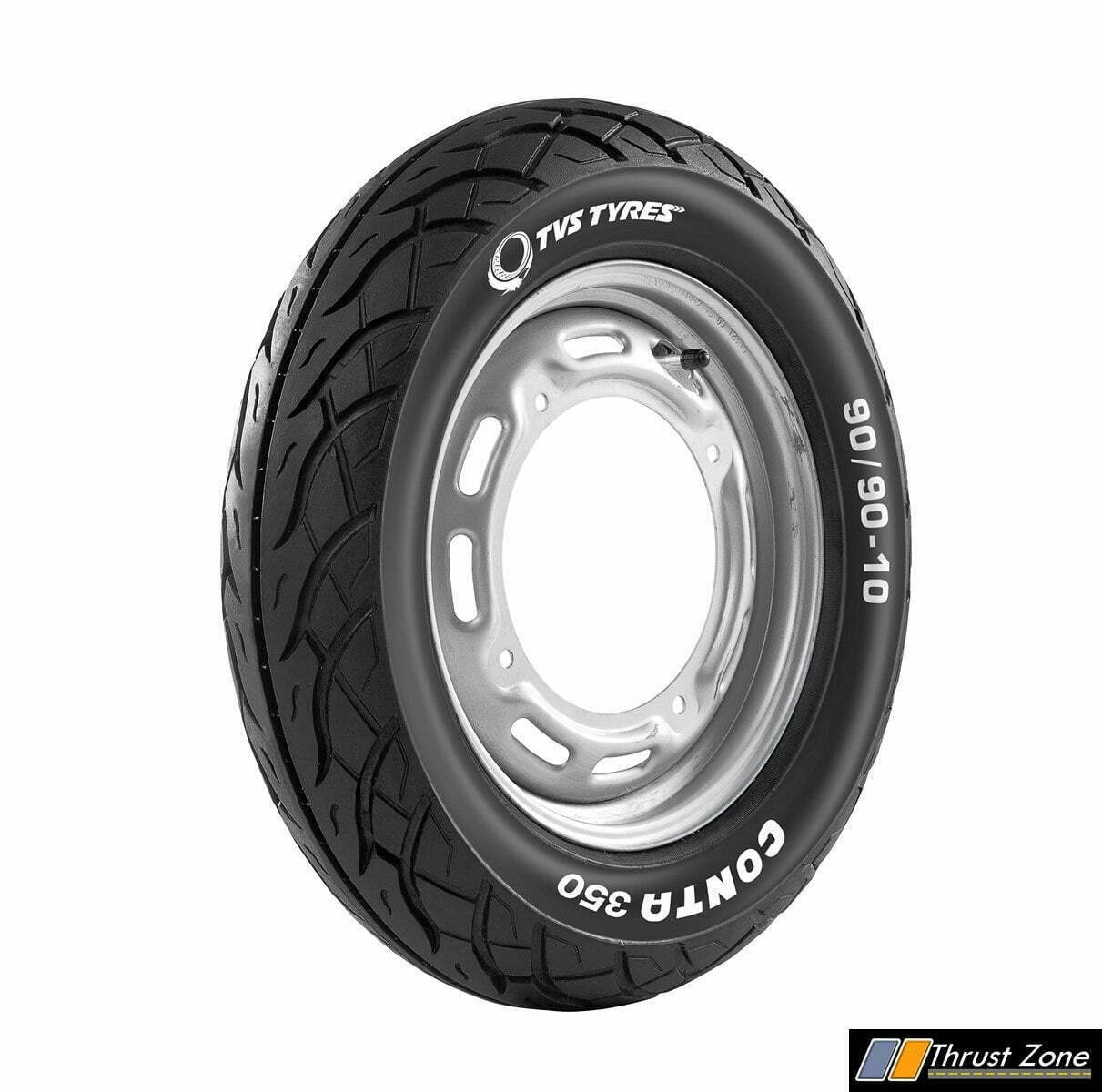 TVSSrichakra Ltd had earlier, in FY 19-20,announced the launch of its new brandTVS Eurogripas well as a new range of products. The company had also announced the setting up of its product design centre in Milan, Italy, in FY 19-20. TVS Eurogrip has been focusing on furthering its gain in aftermarket while strengthening its OE presence. The initial response to the new products launched in the previous fiscal have been encouraging. TVS Eurogrip will further expand its portfolio in domestic and global markets.