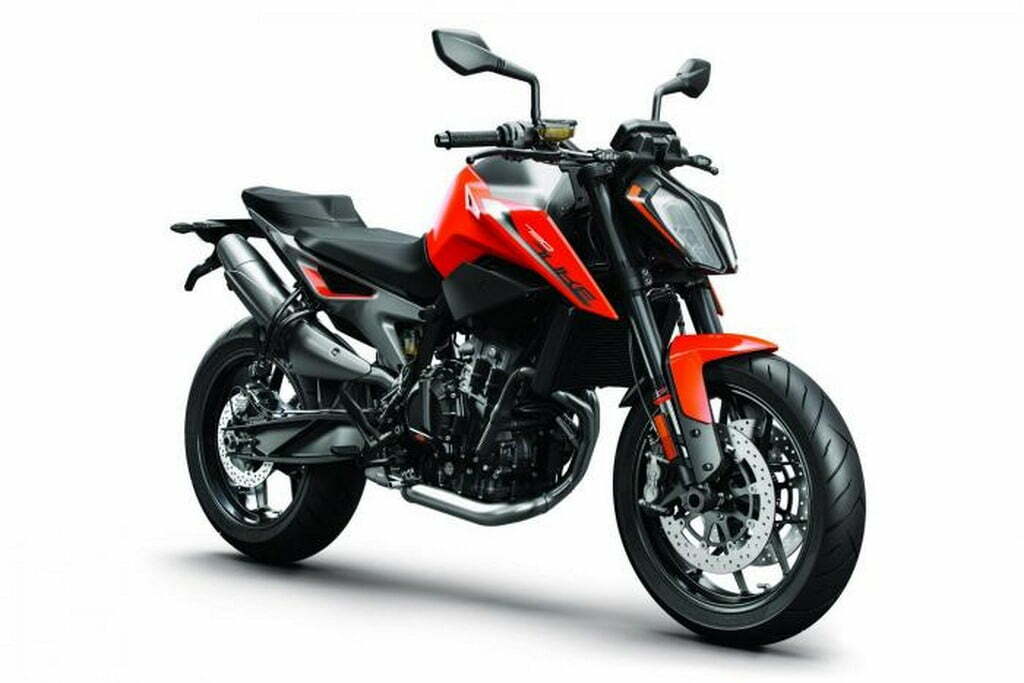 A lot is happening in premium motorcycle space and KTM is ready to take advantage of the opportunity. In a conversation to the SpeedWeek, the CEO of KTM, Stephen Pierer, revealed the company’s strategy about the new launches and sales target of 15,000 units it wants to achieve from recently launched 790 Adventure.

More importantly though Pierer confirmed that KTM will launch a new 500cc, twin-cylinder motorcycle in the market which will be manufactured by its partner Bajaj Auto in India. Elaborating on the launching plan, the head honcho said that the new 500cc motorcycle will help the company to compete effectively against its Japanese rivals besides strengthening its share in the emerging markets where the premium bikes with capacity between 500-800cc are in much demand. Pierer did not reveal any specific detail about the motorcycle except for the engine displacement. Now it is anybody’s guess whether the new 500cc bike will be downsized 790 adventure or grown up RC390.

Elaborating on the sales expectation from the 790 adventure, the CEO said that the company is looking forward to selling 15,000 units of Adventure in the next year. The important role of emerging markets and middle-class segment also figured in the discussion with Pierer expressing a strong desire to compete effectively in new, emerging segments. 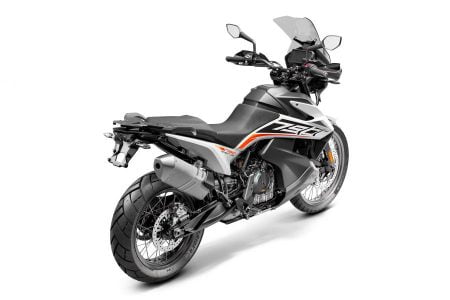