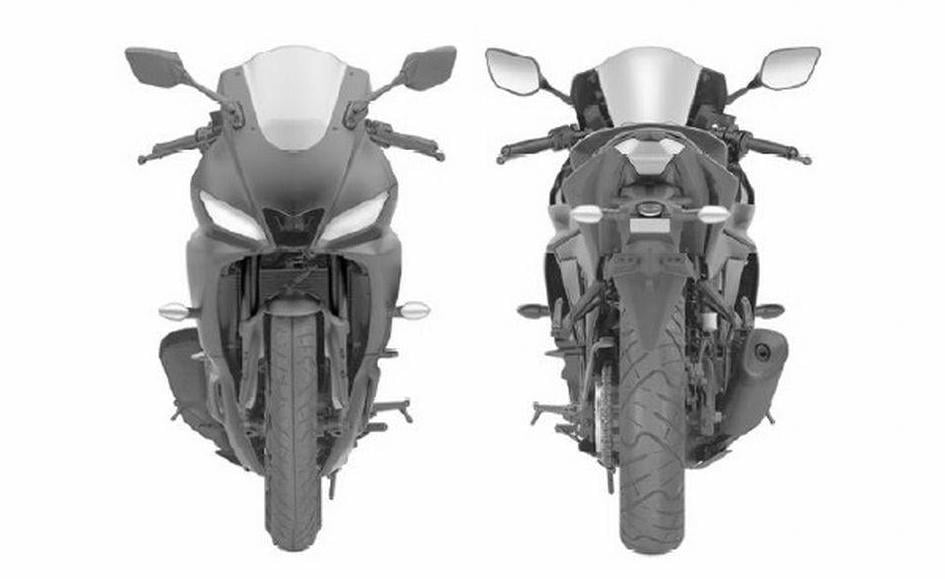 LED lights, upside down forks, Metzeler Tyres, ABS and Much More On The Upcoming 2019 Yamaha YZF-R3 is expected

For quite some time, the Yamaha YZF-R3 has been around globally and by 2019 it will receive its first ever comprehensive upgrade. The spy images of the 2019 Yamaha R3 were also leaked where it was spotted in Indonesia undergoing test runs.

As of now, patent images of the 2019 Yamaha R3 have been floating around the internet. These images give us a good look at what we can expect in the upcoming model. Yamaha will not only be providing this model with design upgrades but it will also provide hardware upgrades as well, which will help increase the power output. 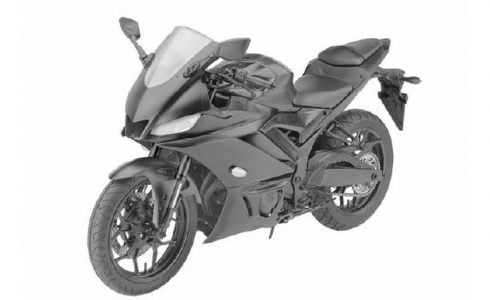 According to the patent images of the new YZF-R3, we get to know that it will borrow design cues from its elder siblings- R6 and R1. At the front, it gets V-shaped air-intake, twin swept-back headlamp unit and turn signal that is mounted on the side fairings. As we move towards the side profile, we notice that the fuel tank is now redesigned, while the exhaust looks as if it carried over. Yamaha will be providing upside down front forks for the 2019 model. 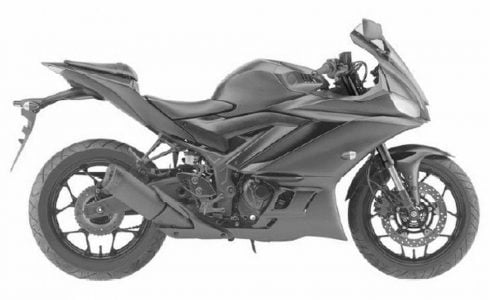 Yamaha still hasn’t revealed any technical details about the 2019 YZF-R3. But the R3 will most likely be powered with the 321cc, liquid cooled, four strokes, an in-line two-cylinder engine which will be coupled to a six-speed gearbox. This engine generates 41 bhp of power at 10,750 rpm and 29.6Nm of torque at 9,000 rpm. As we mentioned that there could be some hardware upgrades, it could be the addition of VVA (Variable Valve Actuation) technology. This will help in increasing the power output. Other upgrades could also include a quick shifter and slipper clutch. 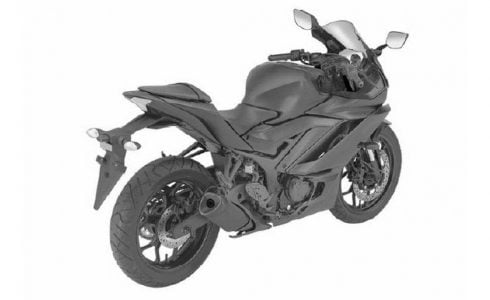 At the upcoming EICMA motorcycle show, Yamaha may showcase the 2019 YZF-R3 along with the R25. Yamaha will most likely commence with the global sales next year, but it could be difficult to say when will it come to India.

2019 BMW 3-Series Complete Details Out – Know Them All