The next-generation Toyota Innova will arrive this year and the model is expected to be called the Innova Zenix in global markets, while the India name could be Innova Hycross. The MPV is expected to have a global debut in November 2022 while an India launch is likely around the 2023 Auto Expo. An official confirmation is yet to be made. However, details about the Upcoming Toyota Innova Hycross Zenix are making their way to the internet and a new report brings some major updates on the model. Leaked details suggest that the Upcoming Toyota Innova Hycross Zenix will come with a hybrid powertrain and the addition of ADAS as well. The Indonesian report states that the Innova Zenix will come in five variants – G Petrol, G Hybrid, V Petrol, V Hybrid and Q Hybrid. The model is expected to get a newly developed 2.0-liter petrol hybrid engine or possibly a 1.8-liter hybrid motor. The engine will come with THS II or Toyota Hybrid System II, which will be a localised version of the automaker’s hybrid powertrain. We first saw a similar setup on the Urban Cruiser Hyryder and the Innova Zenix is set to get a more power derivative. THS II gets a twin-motor setup for high step-off torque and fuel efficiency. 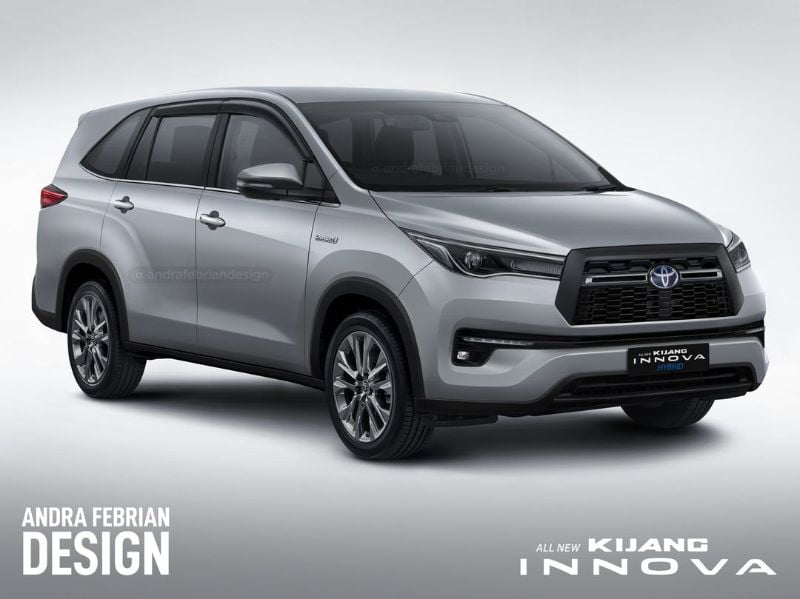 The upcoming Toyota Innova Hycross Zenix is also expected to come with ADAS, which will be a big step up for the model over the Innova Crysta. The report states that the model will come with Toyota Safety Sence that brings together active and safety features like automatic emergency brakes, adaptive cruise control, lane departure warning, pre-collision system with pedestrian detection, dynamic radar cruise control, road sign assist, and automatic high beams. It will be the first MPV in the country to get ADAS and will be better equipped to take on models like the Mahindra XUV700, which are seven-seater offering, and also get the advanced driver safety assistance system. 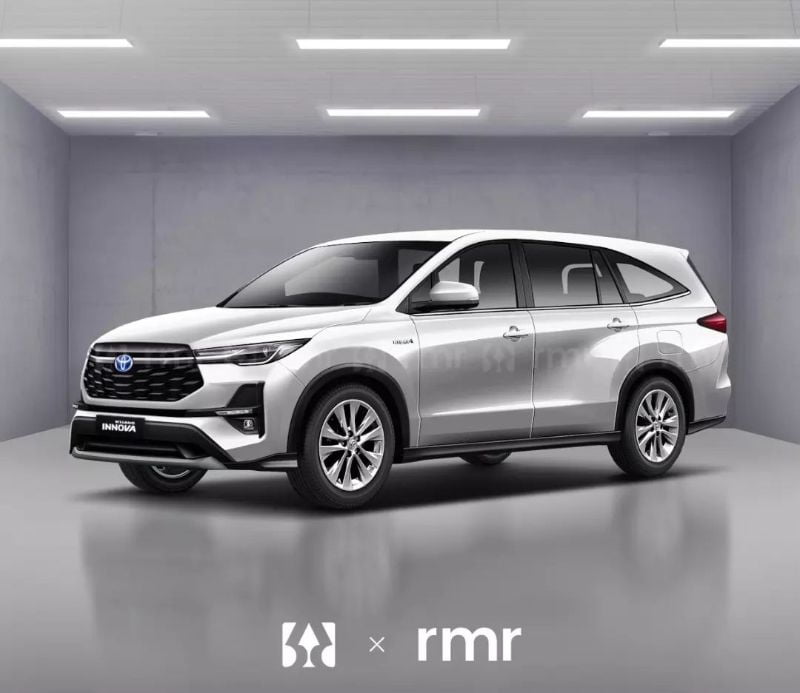 The report further claims that the model will get an electric panoramic sunroof, making it the first Toyota SUV India model to get the same. The next-gen Innova will switch to a monocoque platform with power going to the front wheels instead of rear wheels. The ladder on frame Innova Crysta will continue to be on sale as well with models set to co-exist at least in the Indian market. More recently, Toyota stopped accepting bookings for the Innova Crysta diesel and rumor has it that the company has done the same in anticipation of the next-gen model. The Innova is an extremely important model for Toyota India and the company will be quick to bring the model here after its global debut.