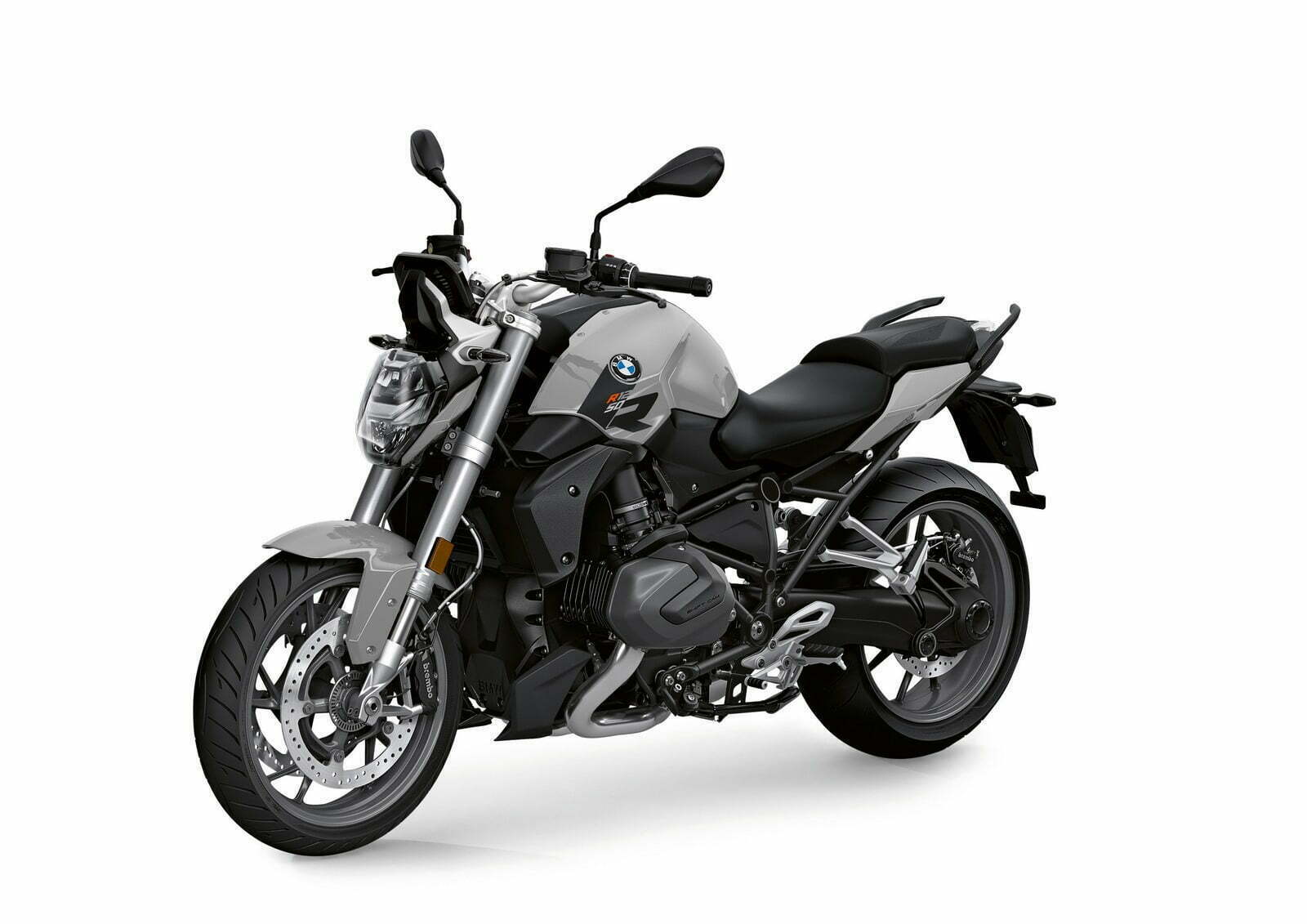 BMW Motorrad and the purist, naked roadster powered by a boxer engine – this has always been a success story ever since BMW motorcycles have been around.

Whether on winding country roads, over soaring alpine passes, on a tour with a pillion or on a short, relaxing ride after work – the R 1250 R shines thanks to its sporty agility, comfort and the primal dynamic performance of the boxer engine. Now BMW Motorrad has given the R 1250 R some new standard features and optional extras – to generate even more intensive roadster enjoyment.

As before, the legendary 2-cylinder boxer engine provides powerful propulsion. It still has an engine capacity of 1,254 cm3 and, even in the current EU5 registration, generates 100 kW (136 hp). Thanks to BMW ShiftCam technology for varying valve timing and valve lift on the intake side, it delivers beefy power across the entire speed range, extremely smooth and quiet running and outstanding fuel consumption and emission values. 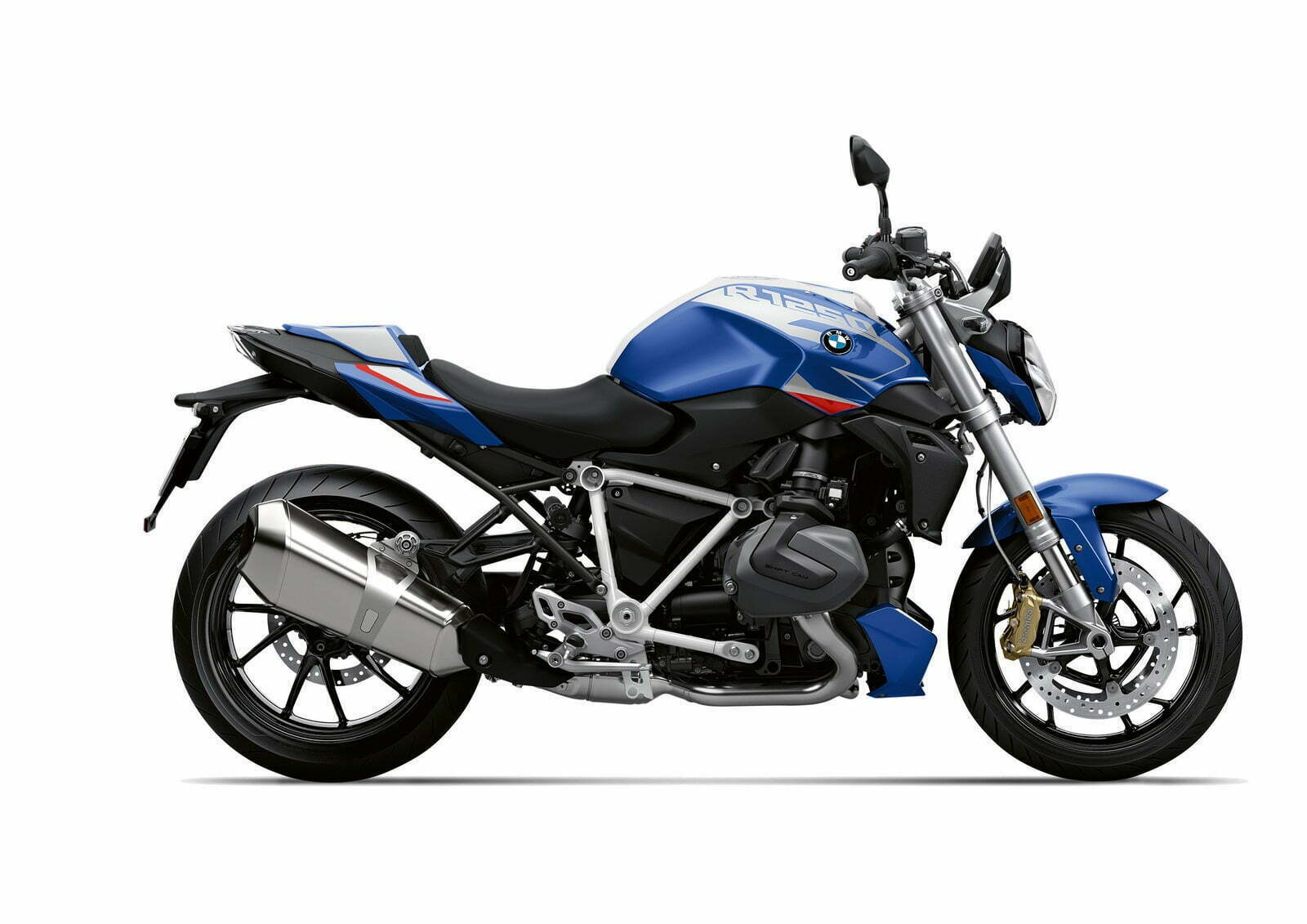 • Primal power boxer engine with BMW ShiftCam technology for varying the valve timings and valve stroke on the intake side.

• Seat heating for rider and pillion to make touring even more comfortable as an optional extra ex works.