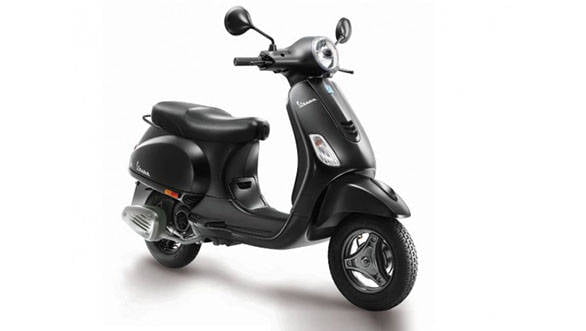 Piaggio India is reaping good benefits as their Vespa range of scooters is a hit amongst the Indian audience. Along with the Vespas, Piaggio also manufactures the Aprilia SR range of mopeds. The SR is very famous among the young audience mainly because of its sporty demeanour.

The Vespa was introduced as a premium scooter. Ever since its inception, the scooters clean lines, retro looks and premium flair have been bounty points in its repertoire. Also the bike boasted of stable handling characteristics, good built quality and excellent attention to detail which most Indian scooters lacked. Sum all this up with brilliant chassis and engine combination and you’ll know why the Vespa garnered so many sales even after being priced on the higher side.

Piaggio India has been updating the Vespa and most of the updates were cosmetic ones. One major update came in the form of a completely new variant. Yes, the Vespa 150. The Vespa at that time was the only 150cc scooter in the market. Both, the Vespa 125 and the Vespa 150 were made available in two distinct variants – the SXL and the VXL. 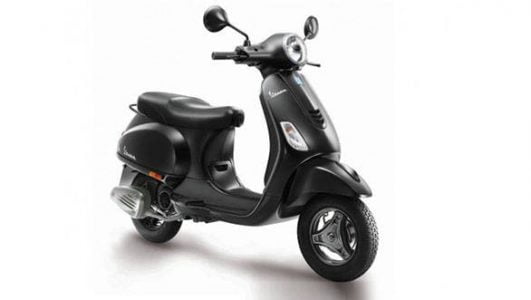 Now Piaggio has added one more variant. However now, it is only available for the 125. This new version is called the Vespa ‘Notte’. For the geeks, ‘Notte’ in Italian means night and just as its name suggests, this Vespa comes in an all black guise.

The moped now features very little chrome and most of is replaced by a matte-black shade. The round mirrors now are also finished in matte-black which adds to the sportiness. Apart from this cosmetic overhaul, the Vespa remains virtually the same. It continues to be propelled via the same 125cc motor which makes 9.5 bhp of power. The Notte is priced at INR 70,873 ex-showroom. The scooter is available at all the authorised dealerships across the country.

Kinetic Group Takes Over Business Of Hyosung Motorcycles in India