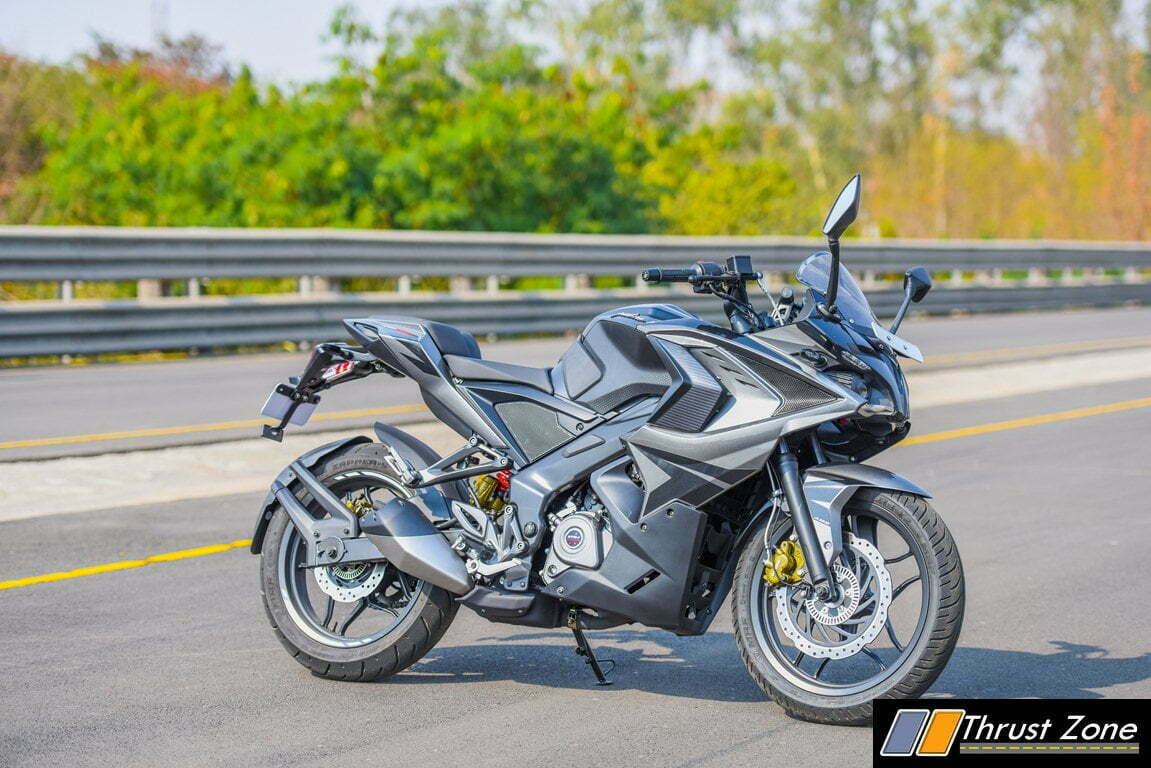 According to the TVC released, it showcases us a township which is named ‘Pulsar City’. In this city, several stunts are being performed on the different motorcycles from the current range of Pulsar motorcycles. This advertisement also features, how fun it is to ride these Pulsars, but do not try these stunts as they are carried out in an all controlled environment. Towards the end of the clip, it is shown that a group of people are cheering the bikers performing stunts in the Pulsar City and are celebrating the sale one crore Pulsars. Also, it features a tagline at the end of the advertisement – “1 crore Pulsar’s, Join the tribe.’

All the models from the Pulsar line up have been designed, styled and rightly priced by Bajaj Auto. This has helped in the success of the Pulsar series and it has made it one of the most loved motorcycles. Bajaj has focused and targeted the consumers who want to own a fun to ride a motorcycle but which is also affordable and easy to maintain at the same time. 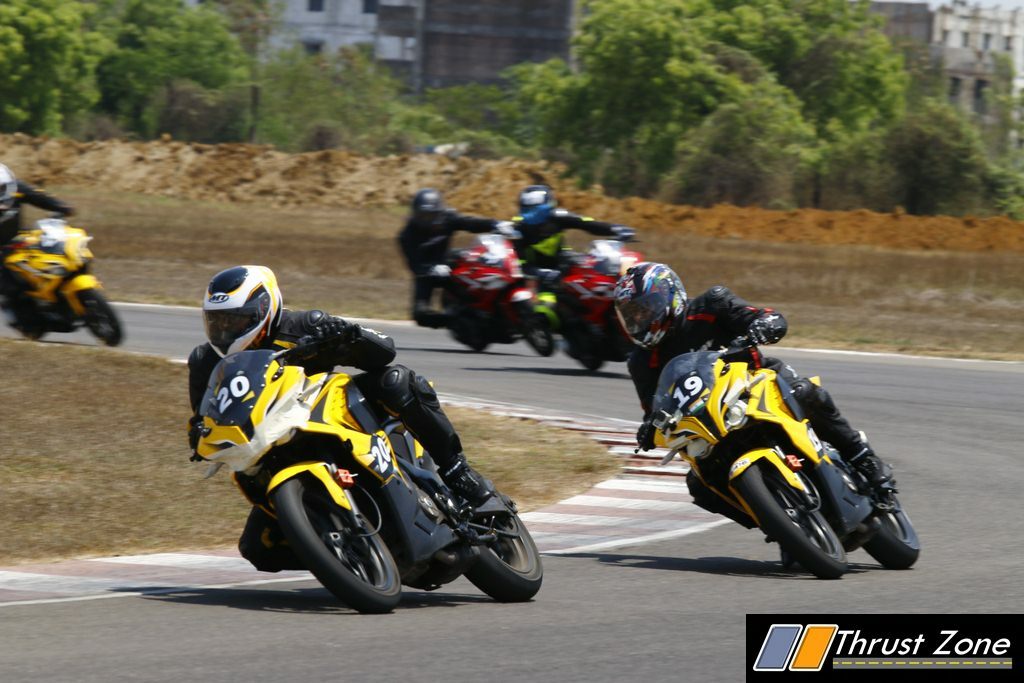 The cheapest Pulsar you an get your hands on is the Pulsar 135 LS which is priced around Rs 64000 and is powered with a 134.66cc single cylinder petrol engine. This mill is mated with a five-speed transmission and generates 14 PS of power at 9000 rpm. On the other hand, the RS 200 is the most expensive model from the Pulsar range and it is priced between Rs 1.24 lakh to Rs 1.44 lakh. Powering the RS 200 is the 199.5cc, fuel injected, single cylinder, petrol engine that is coupled with a six-speed transmission and it generates 24.5 PS of power at 9750 rpm.

Volvo XC40 Launch Done With A Price That Is Downright An Eye Opener!