Volkswagen 2.0 TDI turns out to be better in every way post Recall Remap

Volkswagen 2.0 TDI is Even More Powerful, Efficient And Driveable Post Recall as the report from ADAC of Germany suggests

Volkswagen is always known for making technologically advanced cars despite they did not exactly last long with proper maintainance, which is on the higher side worldwide. Consumers paid for high quality, great build quality and fantastic engines with great gearboxes. However, most of it came down as it was caught in the diesel scam. The diesel scam showcased that the gains weren’t possible without the cheat software. The brand had to recall 11 Million cars worldwide to fix this scam. EPA levels in the USA were 40 times higher and it did flaunt Euro 6 emissions by a small margin.

To fix the issue Volkswagen said all it needed is a 30 minute remap along with a small pipe inside the airbox which would fix perfectly and read sensors and air quality better along the remap. Volkswagen assured that there won’t be any downside to the remap and performance, efficiency and drivaebility will remain the same. Turns out, Volkswagen has outdone itself knowingly or unknowingly. 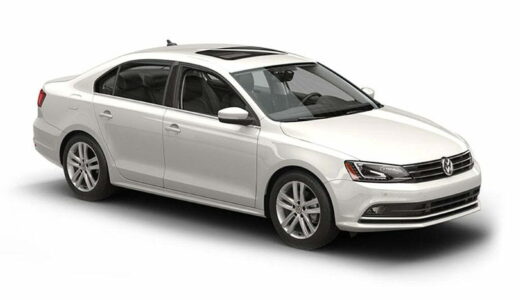 The car tested is a Golf Mark 6 which has been tested by ADAC, the German team of vehicle tester which are best known for doing all these kind of things. Turns out the remap vehicle was making 147 PS and now it is making 148 PS. Emissions are down by 30%. Efficiency remains the same and driveability has increased as the torque curved has been heavily optimized. Torque band is smoother, linear and torque spread is even more better than before.

ADAC claims that they will test all remaped vehicles once they come back from the recall. The engines which are still pending for recall are the 1.6 and 1.2 Tdi Units. ADAC has done it’s testing we will see what the stringent EPA test will say once they begin testing post recall remap.