Volkswagen Beetle Discontinued For A Long Time – Could Come Back 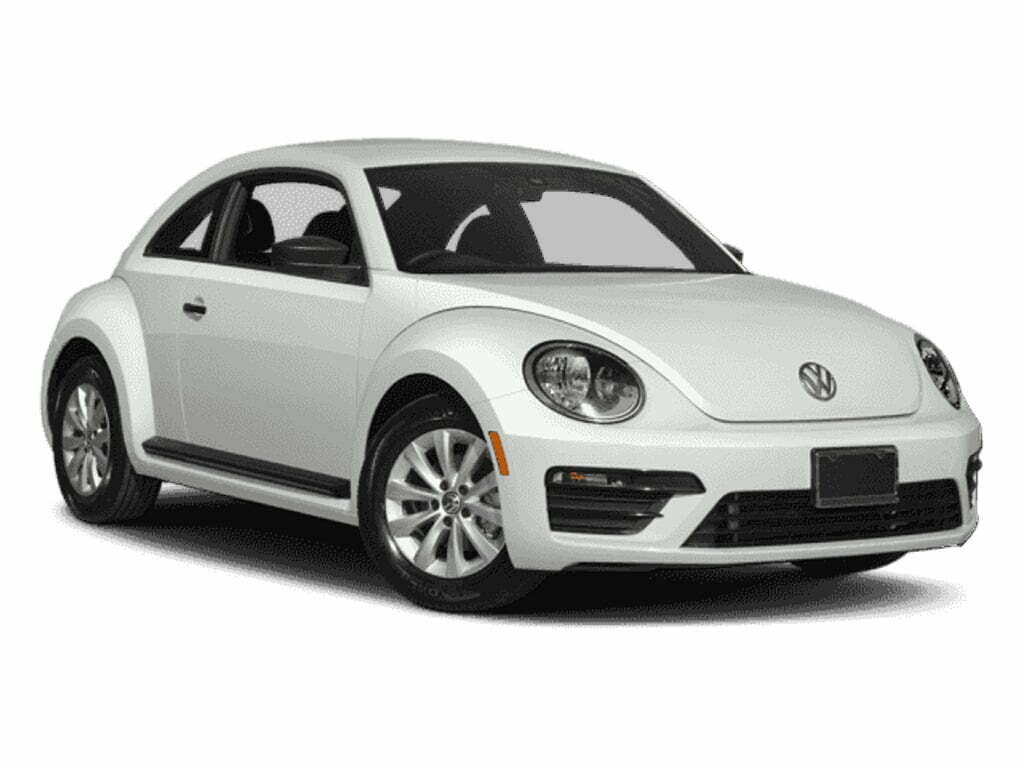 The Volkswagen Beetle has been on sale for more than 80 years, hence it is the longest production model. In all these years, people have loved the beetle for its short dimensions, and easy to handle and its maneuverability. Now the trends have been changing and now people have moved from the small hatchback and they are considering buying small crossovers instead.

Due to which we have seen a considerable drop in the sales of hatchbacks. Also, there has been a drop in the sales and demand for the Volkswagen Beetle as well. The drop in sales has reached to level where Volkswagen has stopped the production of the Beetle. Hence this marks the end of the ‘People’s Car Era’ where the last model rolled out from Volkswagen assembly line in Mexico a few days ago. The last model will not go on sale, but instead, it will be preserved al VW’s museum which is situated in Puebia.

When Volkswagen first created the Beetle, they had three objectives in mind, the car should be affordable, it should be a people’s car and that it costing shouldn’t cost more than 1000 Reichsmarks (In the year 1930). In addition, the Beetle had to also accommodate four occupants and it also had to reach a speed of 100kmph. With this, the VW Beetle was created with a team of engineers and designers that were lead by Ferdinand Porsche. As even Porsche was involved in building the Beetle a lot of similarities can be seen in accordance with the Porsche 911. 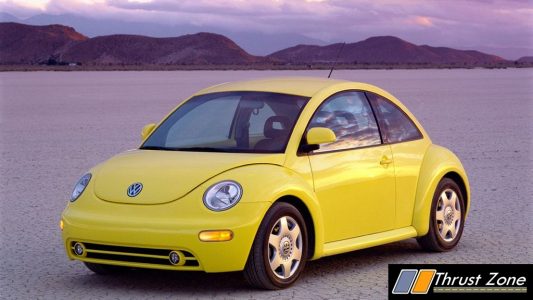 Volkswagen has kept the Beetle on sale for more than 8 decades but it hasn’t received much updates. There were a total of three-generation models for this hatchback with the first generation model being on sale from 1938 to 2003, wherein the second-gen model was launched in the year 1998. Although the second gen model didnt attract much crowd as that of the first gen model, a third gen model was rolled out in the year 2012. This new gen model of the Beetle was even on sale in the Indian market from the year 2015 to 2018.

This may not be the end of the Beetle and other iconic cars from VW, the German car manufacturer is planning to bring back them with an all-electric powertrain. The I.D. Buzz Minivan was unveiled recently which is based on VW’s iconic Bus.