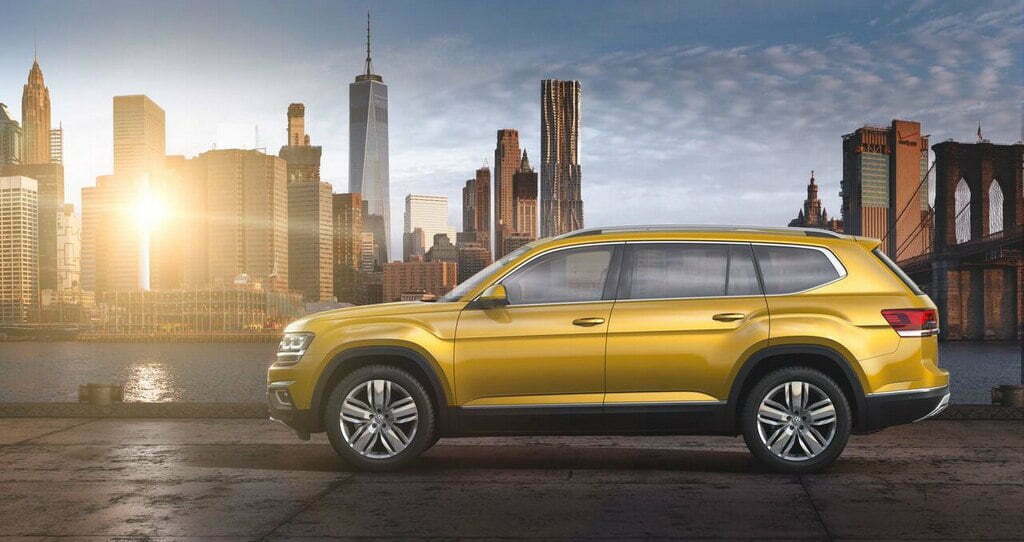 Volkswagen Sold Diesel Cars In Volumes. Being hit in the US doesn’t mean Europe would reject their favorite choice of fuel

Apparently 2016 wasn’t all really bad for VW and as far as its Financing arm is considered, it was in fact rather spectacular. For 2016, Volkswagens Financing is poised to post record breaking earnings for the year and ironical much of this has to be due to the sales and demand increase for diesel cars. Volkswagen continues to flourish in Europe as there isn’t big of a ban or penalties. This helps the VW group not just in terms of money that it will be needing to pay for the penalties after much talked about Dieselgate affair, but it also showcases, how the public has largely rejected the whole event and is still flowing into VW dealerships to by its cars, especially diesels.

As per a report in ET Auto, the VW Financial Services operating profits are expected to cross the 2 Billion Euro mark for the first time in its history. Volkswagen Sold Diesel Cars In Volumes, higher than last year. This was after the division previously indicated that it may match last year’s 1.92 billion even after a retched year for brand VW. The report shared views of Lars Henner Santelmann, who heads the division, he considered cost cutting, recovering demand from Europe and lower than expected refinancing costs as the major reasons behind the growth spurt. He also said that they managed to sell more diesel vehicles this year as compared to the last year and that too at higher prices. 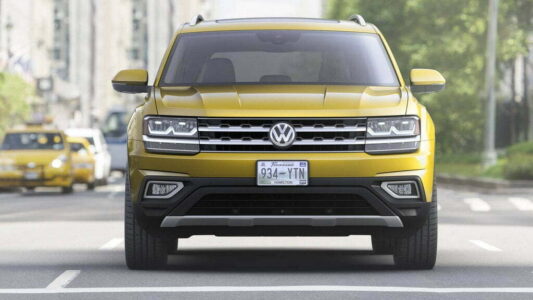 Braunschweig-based VW Financial Services are responsible to handle dealer and customer financing along with the German giants banking and leasing business. However, VW Financial Arm’s scope of work excludes the Scania and the Porsche brands and also the Porsche Holding Salzburg distributor. ET further stated that the division also increased its portfolio of new contracts 10 percent to 7.44 million contracts from 6.76 million in 2015.

Hyundai Cars AMT Variants Coming Soon, To Be Made in House