Hyundai Cars AMT Variants Coming Soon, To Be Made in House 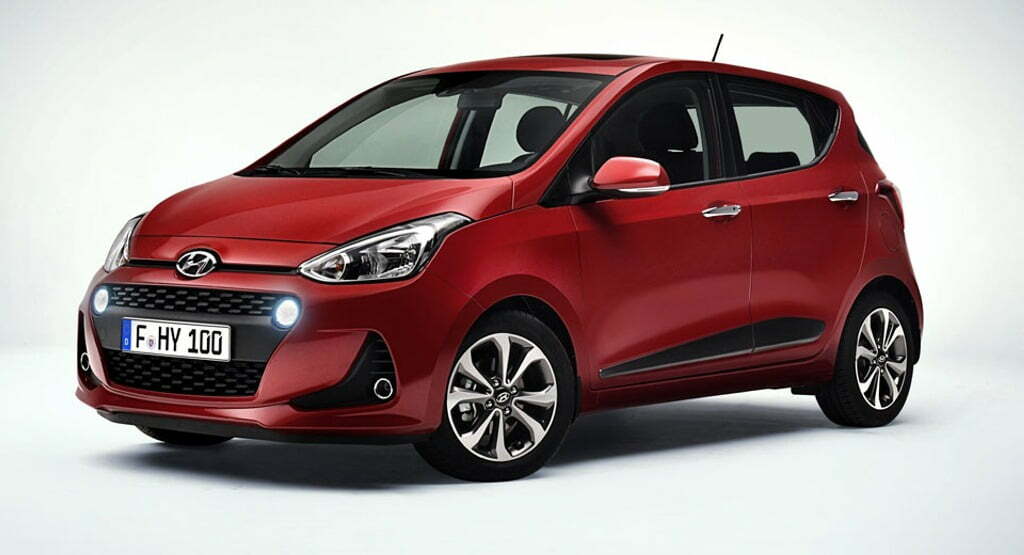 Hyundai, the Korean manufacturer stepped into Indian market with its product Hyundai Santro in the year 1998, since then it had a steady increase in sales. Today Hyundai is the second largest car manufacturer in India, it is also country’s largest passenger car exporter. In the year 2015 Hyundai had a cumulative sale of 57,093 units. The brand is known for its ride comfort, good quality interiors, packed with new TECHs and for its passenger safety ride.

Bestselling car for Hyundai in the year 2016 is the Grand i10 with 15,560 units, Elite i20 with 8,990 units and Creta with 7,700 units. The most sold car segment in Indian market is the entry level budget hatchbacks like Renault Kwid, Maruti Alto had made a cumulative sale of 3 million and still counting on.

Now these entry level hatchbacks come with AMT variant at budget price with great fuel efficiencies. Maruti have the AMT option in their entry level cars like the Alto K10, Celerio, even in mid-size sedan the Maruti Swift Desire. Maruti have sold 1 lakh units of AMT equipped cars recently.

Recently Renault Kwid was launched with AMT option to provide more variants for the Indian customers. The Eon which is the entry level hatchback of Hyundai which gets only manual transmission has been success full but its consumer rate in India has been decreased recently due to lack of new technology on offer when compare to its rivals. 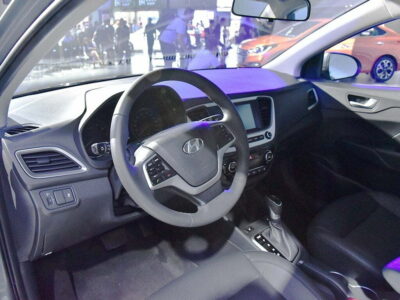 Currently models like the Hyundai Creta, Grand i10 and Hyundai Verna gets conventional Automatic Transmission. Finally, Hyundai have done a case study on reading the Indian market and in recent interview with ET, Hyundai Motor India LTD CEO Mr. Y K Koo informed that Hyundai will be getting AMT variant for their entry level hatchback and mid-sized sedan. Hyundai will be using their own AMT developed division rather than using other manufacturers AMT. Hyundai will be introducing the new AMT system in its vehicle by 2018. It was not mentioned which models will be getting the new AMT system.