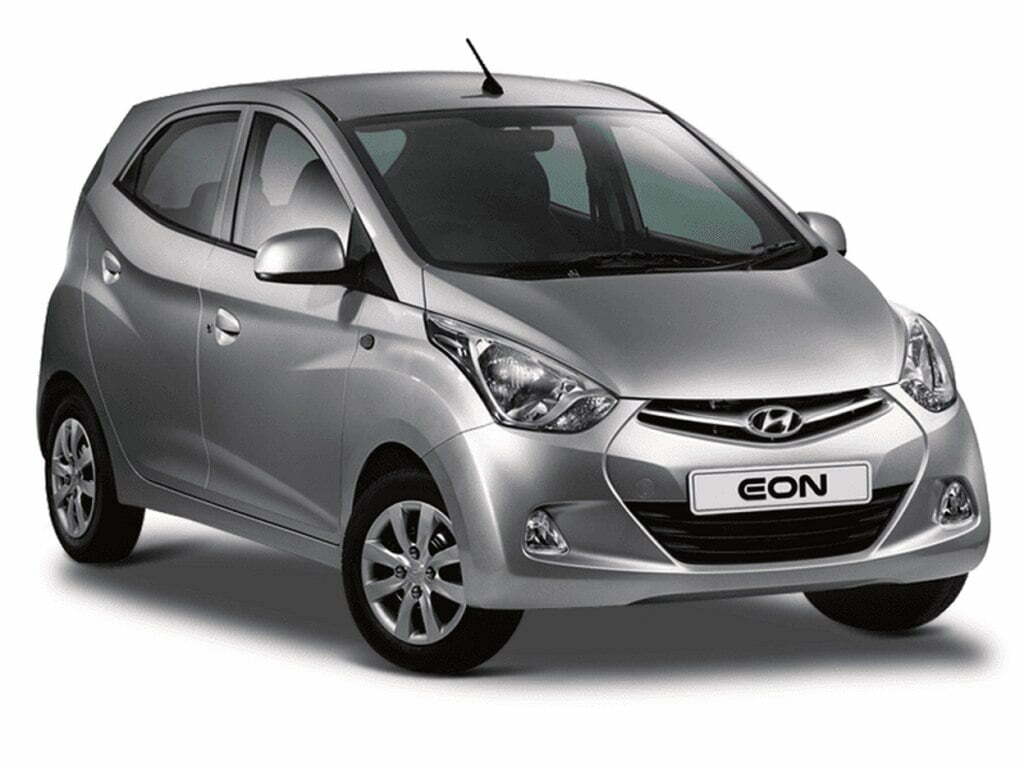 The Hyundai Eon has been in the market for some time now, and this entry level Hyundai has been able to create its own market in the densely contested entry level hatchback segment. However, with the arrival of the updated Maruti Alto and the newly launched Renault Kwid, the Hyundai Eon needs to up its game. With the updated 2017 Hyundai Eon said to be arriving in mid-2017, we look at what Hyundai might be giving the car.

Along with an expected new design of the exterior essentially around the front and rear bumpers and new headlamp and tail lamp designs, the 2017 Eon is expected to get upgrade in interior as well. You can expect Hyundai to match its rivals especially like the Kwid in terms of feature listing and might have a touchscreen infotainment system. Expect new design for upholstery as well.

With the new variant we reckon, Hyundai would like to continue with the current cars price range. This would be important since its rivals have very competitive pricing and the fact that we are not expecting the facelift to undergo any elaborate changes as well. Thus we reckon the 800cc Eon pricing would range from INR 3.25 Lakhs to INR 4.05 Lakhs. The 1000cc variants should hover in the INR 4.22 Lakh to 4.50 Lakhs.

On the engine front too we aren’t expect Hyundai to carry out any elaborate changes. Thus both the 800cc and the 1000cc engines will more-or-less produce same power outputs. The current 800cc Eon makes 56Ps and 75Nm while the 1000cc Eon makes 69 PS and 94Nm. We are hoping that Hyundai will bring automatic transmission at least as an option on the new Eon as well. Mileage numbers will be improved to attract this segment of audience.

Expect Hyundai to continue its leadership in providing safety features to Indian customers with the new 2017 Eon as well. We expect dual airbags as standard on top end variants of the upcoming at least.