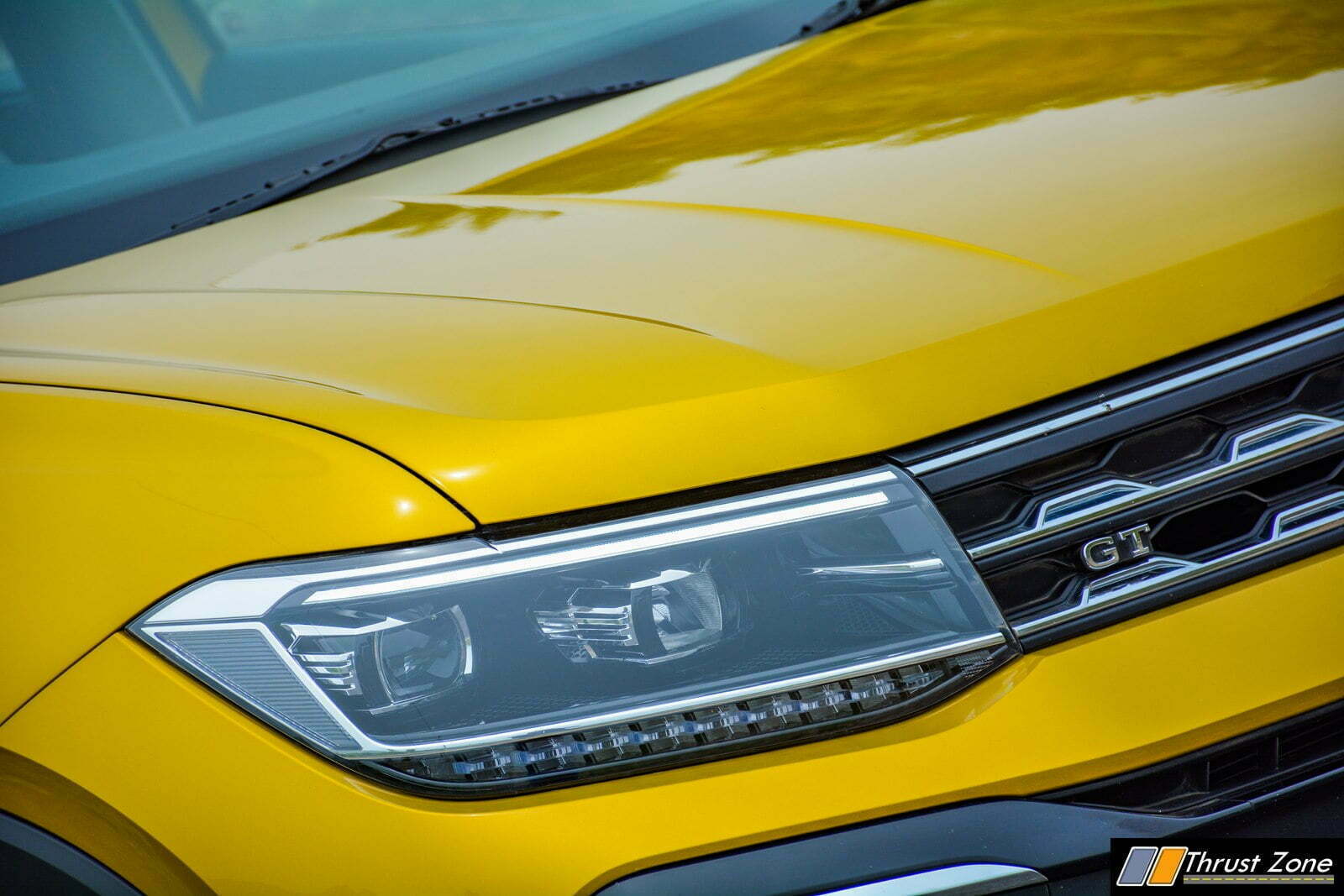 Volkswagen is considering introducing a new subcompact SUV in the Indian market next as well as a three-row SUV, a recent report suggests. The upcoming offering will be another product based on the MQB A0 IN platform, which will join the Volkswagen Taigun, the upcoming Virtus and also the Skoda Kushaq and the Slavia in the automaker’s portfolio. With the current VW Polo at the end of its line in India, the new subcompact SUV just might be the automaker’s new entry-level product, under the Rs. 10 lakh mark. However, it is the three-row offering that could also pull attractive volumes and take on the Hyundai Alcazar, Kia Carens and the likes.

The report quotes Klaus Zellmer, Board Member for Sales, Marketing and After Sales at Volkswagen Passenger Cars, who shared that a sub 4-metre SUV was under consideration and will Skoda, who leads the India program for the manufacturer to improve its sales. It’s safe to say that a Skoda-badged small SUV will be followed by a VW one.

Meanwhile, Zac Hollis, brand director, Skoda Auto India confirmed that about the three-row SUV in a separate report. He also said that an EV was under consideration too for India, and is likely to arrive via the Completely Knocked Down (CKD) route. The latter could be the Skoda Enyaq and will be the brand’s new halo product for India. 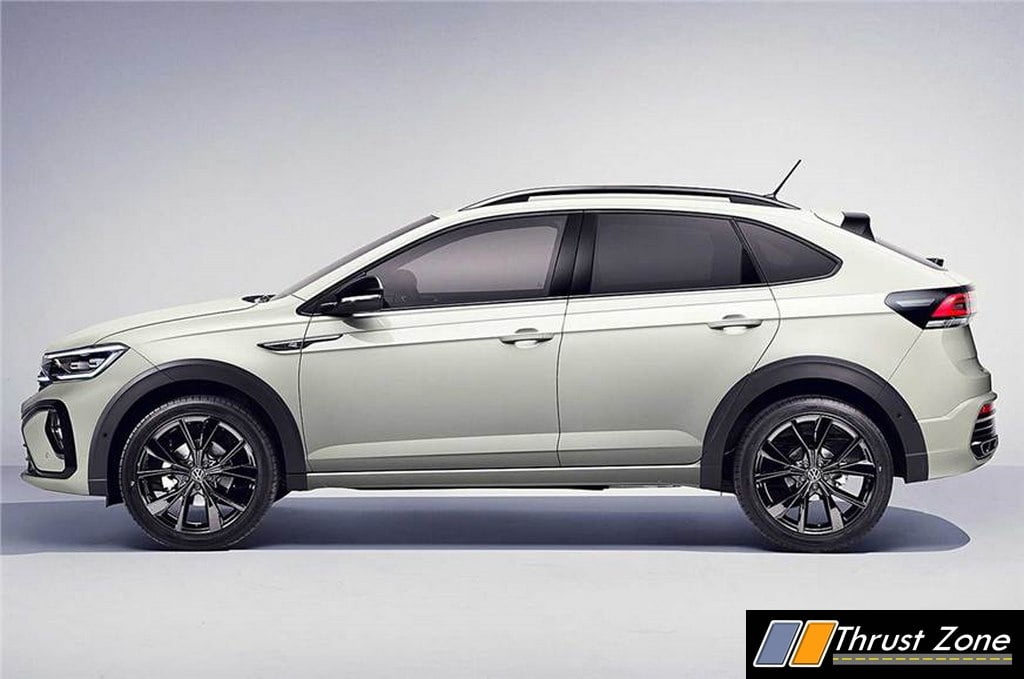 The three-row SUV is also an interesting proposition considering how well the Tata Safari, Mahindra XUV700 and even the new Kia Carens are doing. The VW Group would want to grab a chunk of that pie in the long run and a three-row offering based on the MQB A0 IN platform just might be it.

Meanwhile, the subcompact SUV segment is a highly competitive space and over the years, it has turned into a cash cow for several automakers. From the Maruti Suzuki Vitara Brezza, Kia Sonet, Hyundai Venue, to the Nissan Magnite, the subcompact SUV space is expansive and commands cumulative sales of over 50,000 units per month. That’s a 15 per cent contribution to the total passenger vehicle sales. VW’s subcompact offering is expected to compete against the Kia Sonet, Hyundai Venue, and the likes.

What we can expect is the MQB A0 IN platform being shortened to under 4 metres, while power will come from the 1.0-litre TSI petrol engine with 110PS and 175Nm with the 6-speed manual and a 6-speed torque converter. The 1.5-litre TSI with 150PS and 250Nm would be the ideal GT version but the engine could be dropped in the interest of costs.

It needs to be seen how feasible the subcompact SUVs turn out to be for the VW. For now, we look forward to the new Volkswagen Virtus that will be the brand’s new entry-level offering and replaces the Vento.