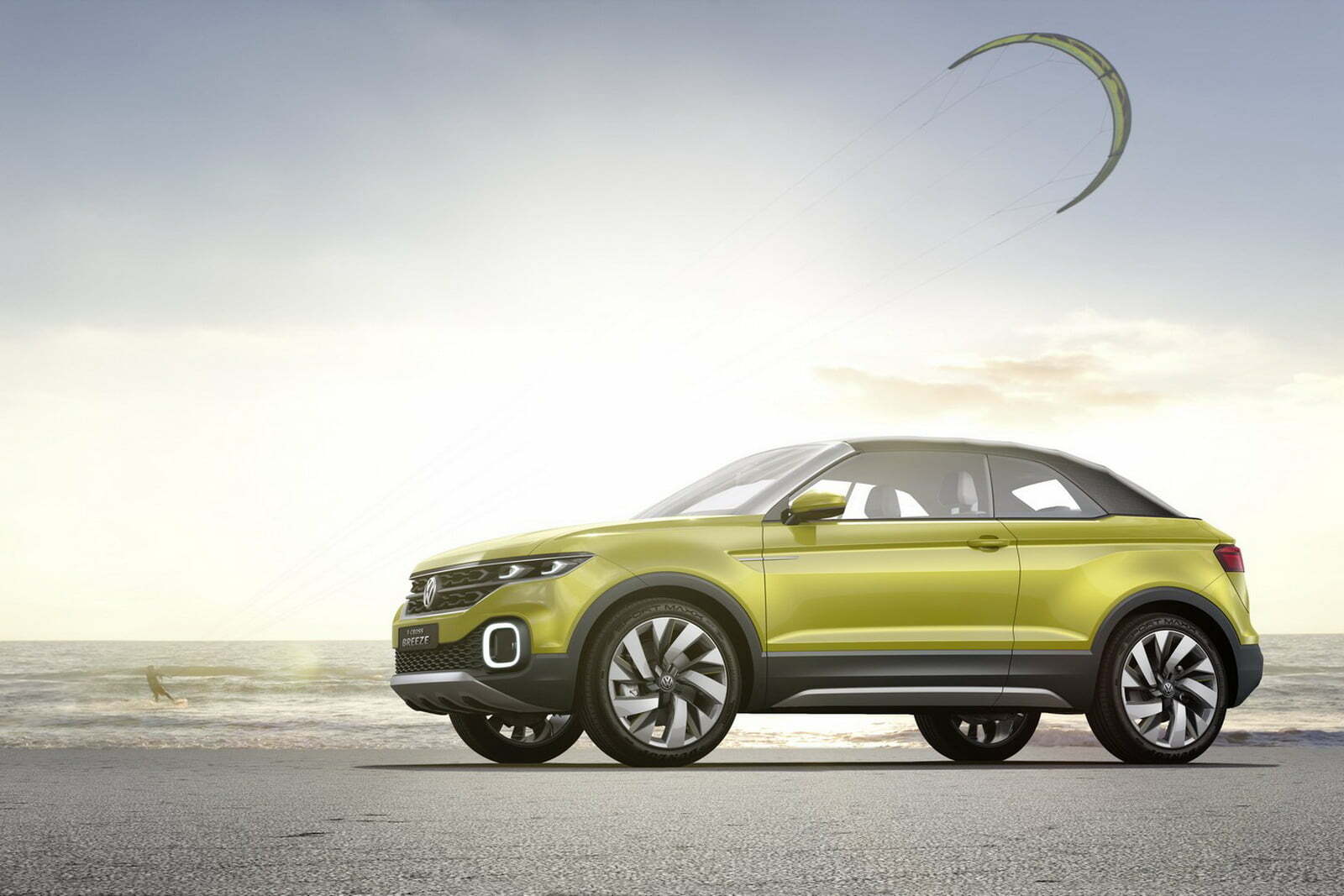 Very soon Volkswagen will present the VW T-Cross, a new small SUV worldwide, in 2018. Due to this very cutthroat fight in the Indian market. Volkswagen group is planning to meet the increasing demand for SUVs by bringing in around 9 such vehicles in the Indian market all of which will either wear the VW or Skoda badge. As for now, the T-Cross has been showing as a prototype and the final production model is yet to be exhibited. The car is said to go on sale internationally from 2018.

While it’s too early to talk about the whereabouts of the new VW compact Crossover in question, it safe to expect it to be based on the MQB platform and employ a wide array of TSI petrol and TDI diesel engines depending on the future market conditions. The concept is 4,133 mm long, 1718 mm wide, and 1,563 mm at height. It has 2, 565 mm of wheelbase. The production model is expected to retain similar dimensions and will help the car to make it a compact SUV rather than making it a sub-4-meter model. As mentioned above under the hood, it has a 1.5-liter TSI turbocharged petrol engine producing 110 PS and 175 Nm of torque. This powerplant sends drive via the 7-speed DSG dual-clutch automatic transmission. 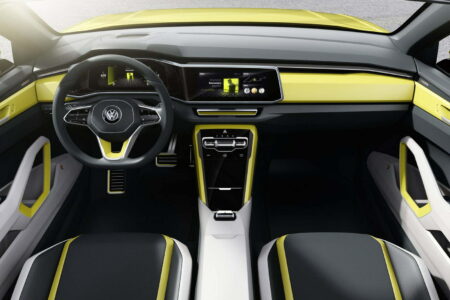 For Europe, the VW T-Cross production will likely take place against the VW Polo in Navarra Spain. Not soon but later if launched in India the upcoming VW T-Cross will pile out of Volkswagen’s Chakan plant, which will need a heavy investment for regenerating to manufacture MQB platform-based models. Since it’s Volkswagen and carries a lot of features We expect the price of the T-Cross will be on a higher side depending on the platform it is based on.